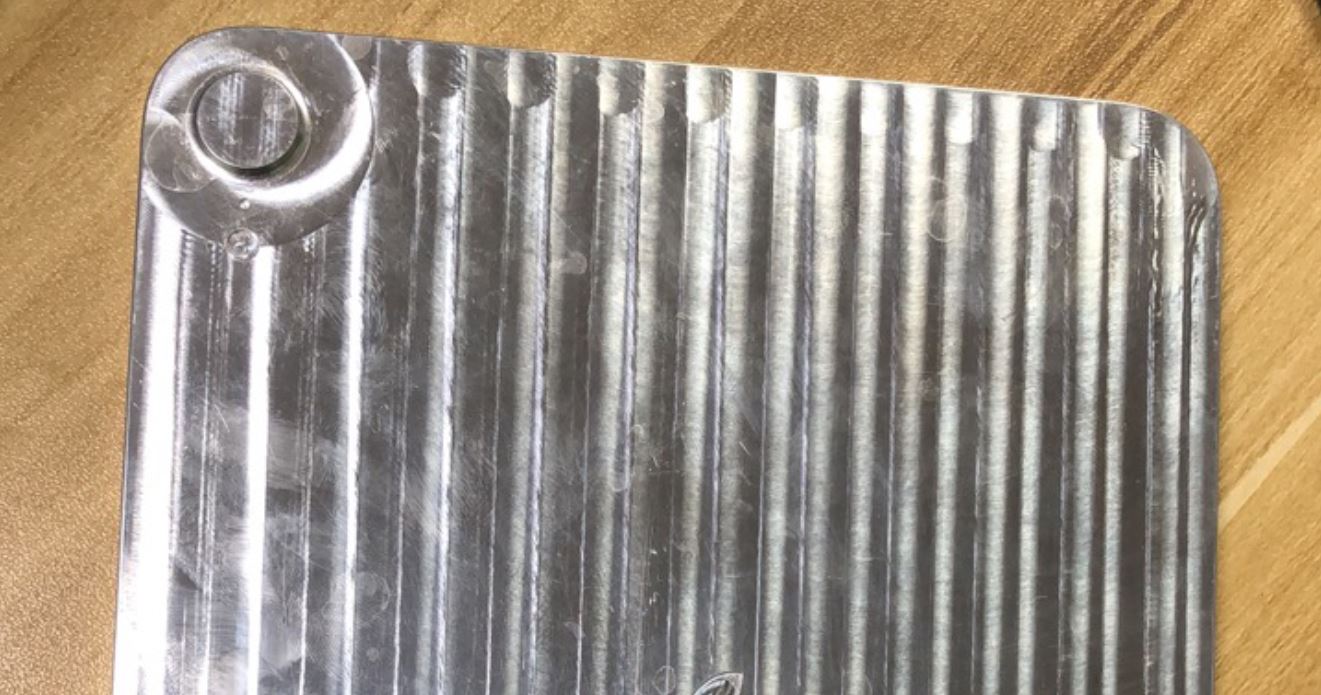 Apple is expected to launch the brand new iPad mini 6 next month and the tablet has a lot going for it. The iPad has rocked the same design since its debut and the upgrade is long overdue. We are now expecting to announce the new iPad mini 6 with a new design that resembles that of the iPad Pro series and the latest iPad Air. All the rumors and leaks point that the iPad mini 6 will feature a boxier design with flat edges and a bigger display, According to the latest, images of the iPad mini 6 molds have appeared online that aims to corroborate past rumors and leaks.

The aluminum cutout molds of the iPad mini 6 show a thinner chassis, larger display, and flat edges across all sides. While the display is getting bigger, it is all thanks to slimmer bezels on all sides. Take note that the iPad mini 6 will rock Touch ID in the Power button while Face ID is out of the question at this point after the release of the iPad Air 4.

The iPad mini 6 mold images were shared online by the website techordo in collaboration with a leaker named xleaks7. While the leaker's track record is not that impressive, it is still insightful to see how the molds share the rumored dimensions of the iPad mini 6. The design was shared months ago by Jon Prosser and it is now taking shape. 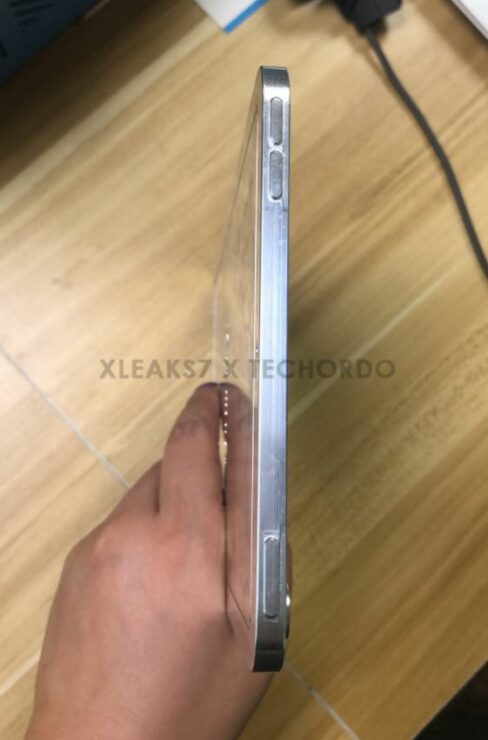 An interesting bit to note is that the volume buttons on the iPad have been relocated to the opposite side of the Power button. This is peculiar because the buttons have always been positioned on the right side of the iPad. However, since the final word rests with the company, we would just have to wait and watch how Apple positions the volume buttons on the iPad mini 6. You can check out more images here. Also, you can check out the video below for more details.

Similar to the iPad Air 4, Apple will ditch the Home button on the iPad mini 6. Moreover, Touch ID will be incorporated in the Power button instead of a dedicated spot on the first, Face ID will be absent as it is only available on the Pro models. In addition, the sixth-gen iPad mini will potentially feature USB-C with a faster processor.

Apple could launch the new iPad mini 6 next at its September event alongside the iPhone 13 series and Apple Watch Series 7. There you have it, folks. What are your thoughts on the scenario? Are you excited about the next big upgrade with the iPad mini 6? Share your views with us in the comments.