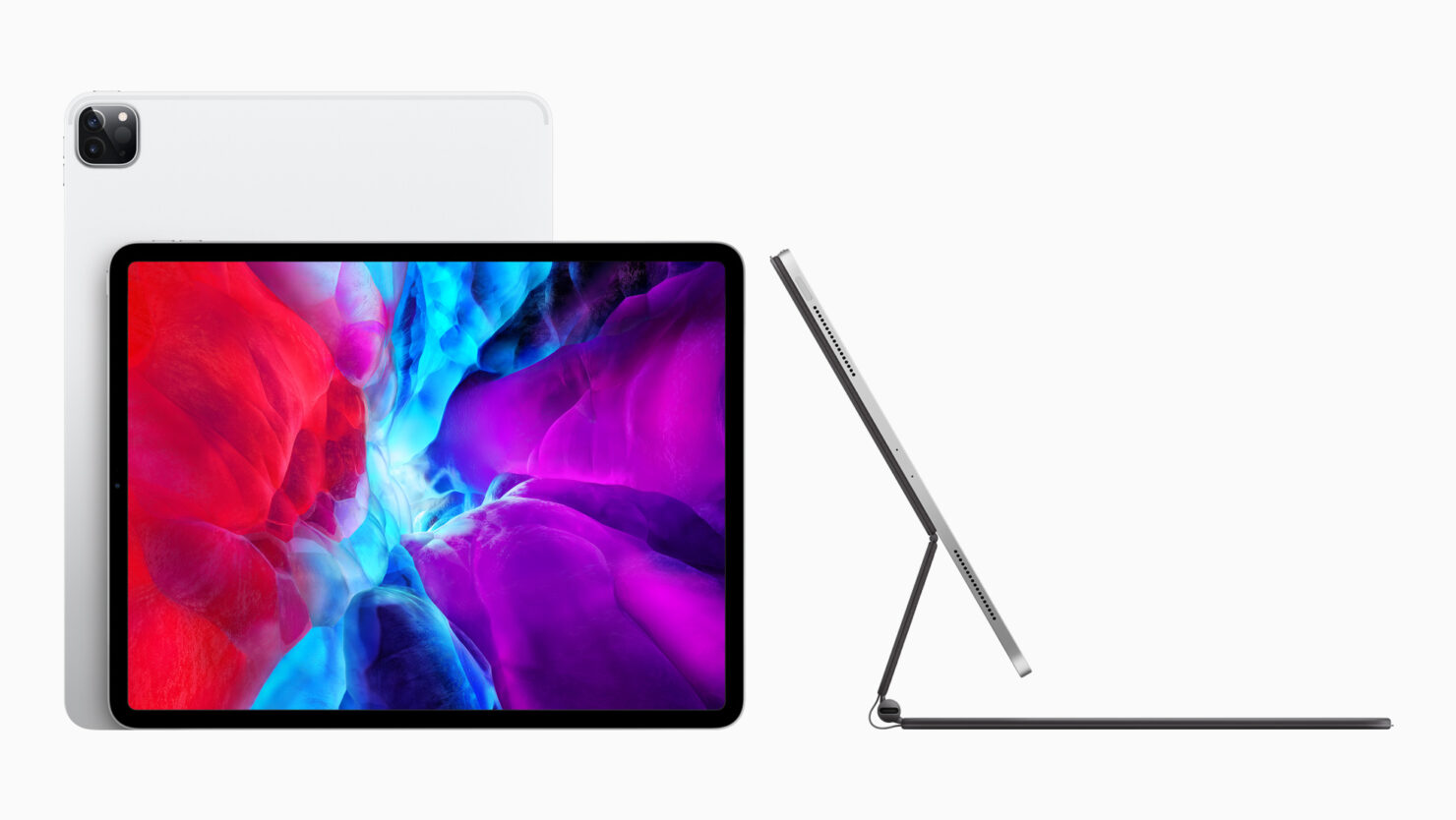 With so many reports consistently specifying that the 2021 iPad Pro launch will happen in the first quarter of this year, we should all keep an eye out for this period to see if Apple announces it out of the blue. The new slate is expected to ship with mini-LED technology, and according to a new report, one Apple supplier has an optimistic outlook for 2021.

Epistar is reported to be Apple’s supplier for mini-LED technology expected on the 12.9-inch iPad Pro. According to DigiTimes, both Apple and Samsung are expected to stimulate demand for mini-LED screens. As mentioned above, Apple will require them for its flagship tablet, while the Korean giant will incorporate this component for its TV line.

Apple is expected to launch 12.9-inch miniLED-backlit iPad Pro possibly in first-quarter 2021 and Samsung Electronics its miniLED-backlit LCD TVs in the first quarter as well, stimulating demand for miniLED backlighting, according to industry sources.”

Previously, GIS, another Apple supplier that provides touch panels for the iPhone lineup, will also provide integrated modules for mini-LED-backlit panels for the 2021 iPad Pro. Design-wise, the upcoming tablet is expected to retain the same look as the 2020 iPad Pro, and we believe it will sport the same camera configuration. However, the star of the show will be the A14X Bionic, which is said to be made using TSMC’s 5nm architecture, just like the A14 Bionic found in the iPhone 12 family and the M1 powering Apple’s portable Macs.

Various rumors also state that Apple is bringing an 11-inch version of a mini-LED iPad Pro to the market, but strange enough, we haven’t heard many reports about it. Hopefully, in the coming weeks, we’ll come across some updates, and when we do, we’ll let our readers know accordingly, so stay tuned.