Redesigned iMac With Apple Silicon Could Be Unveiled in March, According to Cryptic Tweet 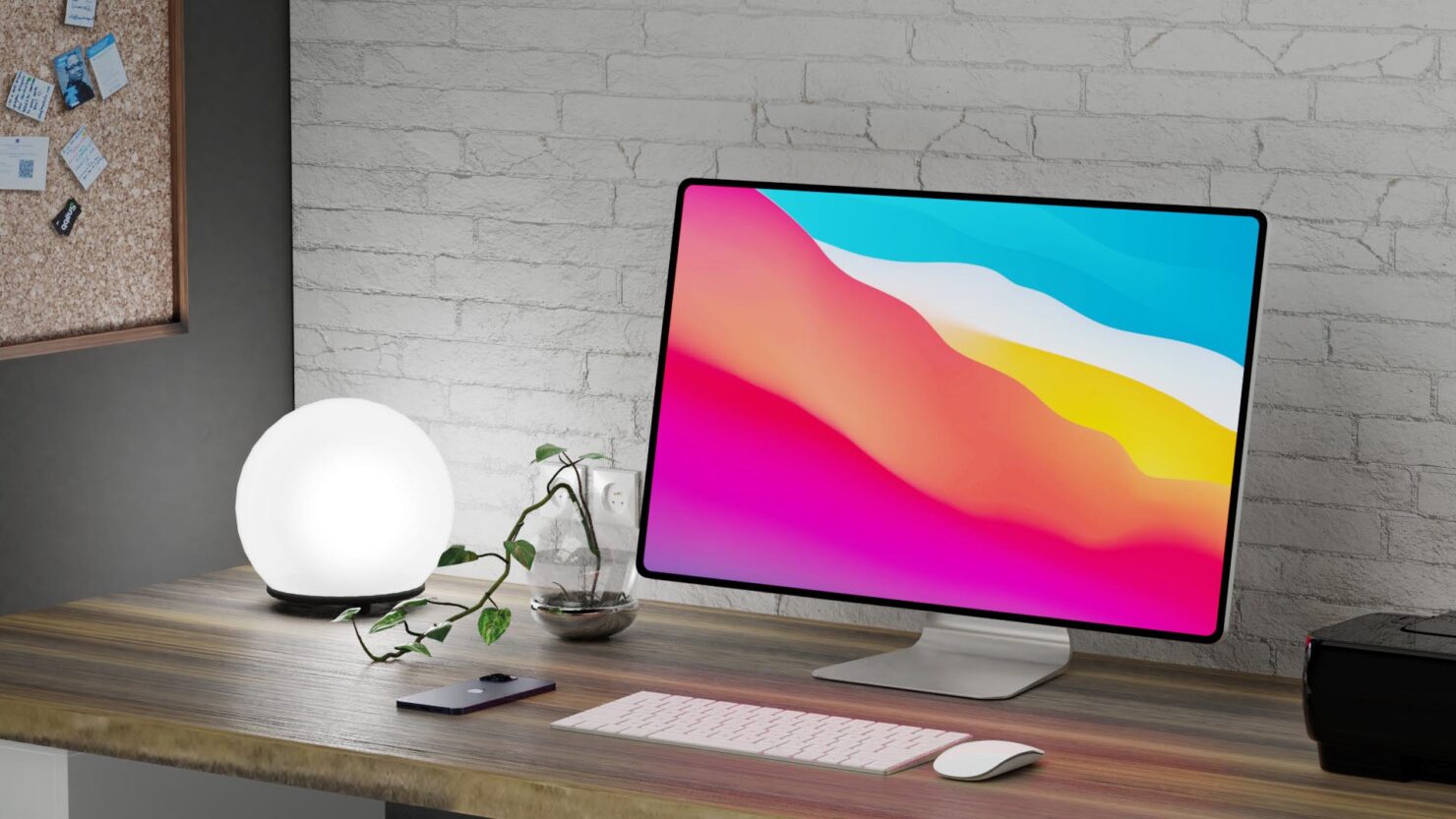 Last year, we were greeted with three portable Apple Silicon Macs, so for 2021, we should probably get an Apple Silicon iMac sporting a redesign, right? The signs all point toward that, including a cryptic tweet from a tipster who believes it will arrive in just a couple of months.

A mysterious tweet from known leakster L0vetodream only mentions the number ‘3,’ along with a small video showing how the iMac has evolved as an ‘all in one’ computer. The number suggests the third month of this year, which is March, highlighting that Apple could unveil the new machine at that time. A previous report has mentioned that we should expect the iMac in the first quarter of 2021, but there were no details regarding which month we would see the announcement.

This will be Apple’s first desktop computer that transitions from Intel processors to its ARM-based chips. Looking at the company’s 5nm M1 chip's performance, we’re expecting phenomenal results from whatever powers the redesigned iMac. While we’re on the subject of what powers this machine, there are conflicting reports, though both mention the same 5nm manufacturing process. The first one mentions a desktop-class A14T silicon.

The second report talks about a new M2 chip fueling the iMac. Sadly, no specifications concerning the number of performance and efficiency cores were detailed. However, considering that desktops are supposed to be more powerful than notebook computers, we expect Apple to incorporate more cores into whatever name it decides to give its upcoming silicon.

There’s also no telling if customers will be completely locked out when upgrading the redesigned iMac’s internals such as RAM or storage. Fortunately, it won’t be long till we come across such details. Like always, stay tuned for more updates from our side.

You can also check out how this redesigned Apple Silicon iMac might look in the latest concept below.