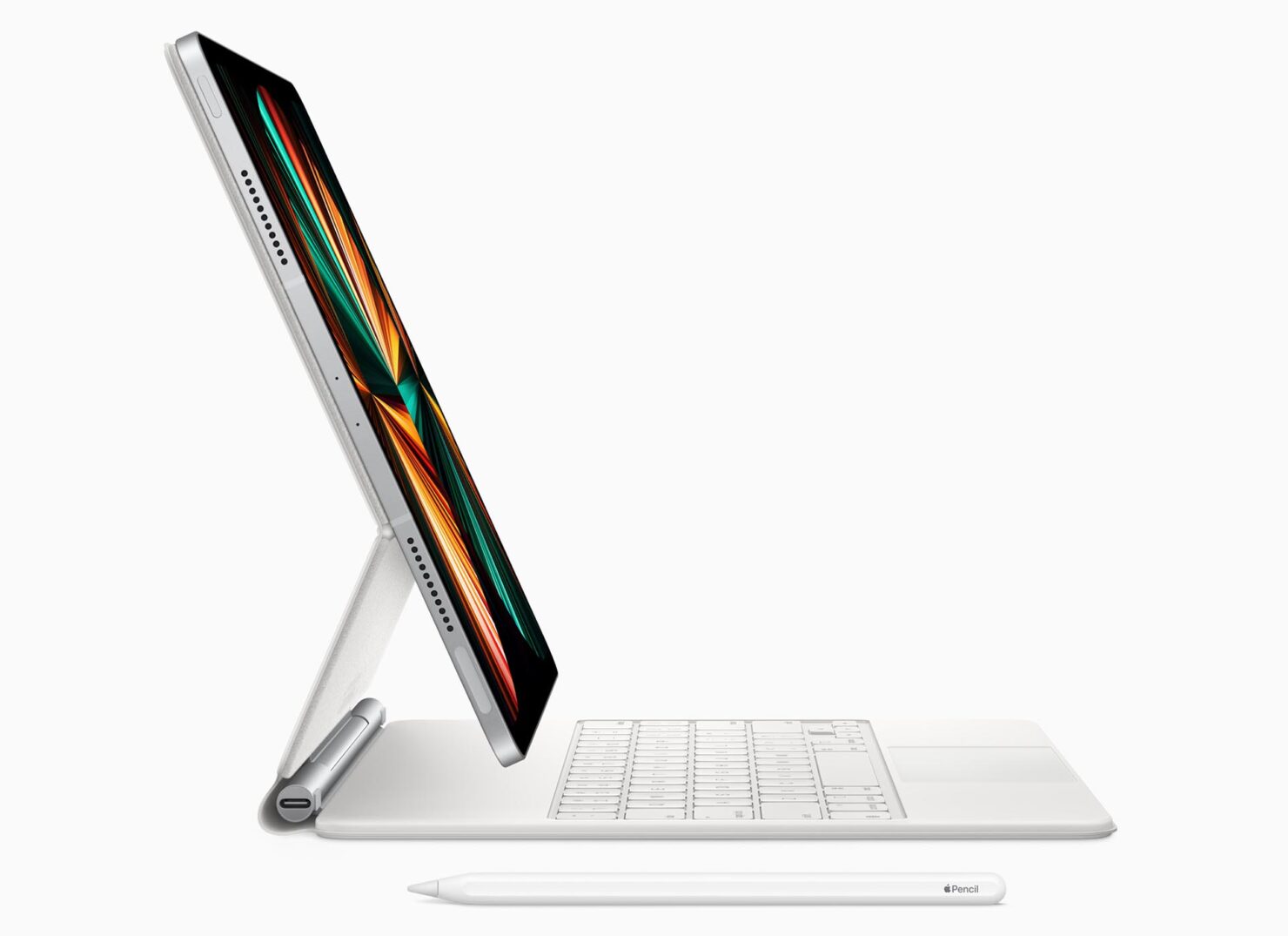 Apple’s iPad family is once again dominating the competition, with the latest stats showing that the technology giant’s tablet range has garnered a 37 percent market share for Q1, 2021. This marks an increase compared to Q1, 2020, where the iPad series accumulated a 30 percent market share.

Samsung’s Tablet Market Share Also Increased, but Only by 4 Percent

The latest data from Counterpoint Research (via 9to5Mac) claims that the tablet market grew 53 percent year-over-year in Q1, 2021 after reaching a 5-year high in Q4, 2020. Apple has been the biggest winner thus far, followed by Samsung, with the Korean giant nabbing a 20 percent market share, up from 16 percent. Huawei’s market share declined drastically due to the U.S. ban, while other players either downsized or winded up their business.

Unsurprisingly, the low-cost iPad models were the most popular, accounting for 56 percent of Apple’s overall tablet shipments for Q1, 2021. However, Counterpoint Research notes that iPad models of various pricing segments were in high demand.

“The basic iPad models accounted for 56% of the overall iPad shipments in Q1 2021. The iPad Air and iPad Pro series came next with 19% and 18% shares, respectively. Since consumers are constantly concerned about prices and portability, the latest iPad 8 emerged as the top-selling model. Launched in October 2020, the iPad Air 4 ranked second on the bestseller list as it was a huge hit with consumers looking for cost-effectiveness as well as high specifications.

The recently launched M1 iPad Pro carries big changes compared to the previous models. The initial consumer response has been highly positive. But Apple is currently grappling with supply chain constraints such as chip shortages and production issues related to the Liquid Retina XDR panel. Accordingly, we expect the M1 iPad Pro shipments to be able to soar in Q3 backed by supply stabilization. This growth will be maintained in Q4, in line with the peak season effect.”

Apple is expected to announce the new iPad mini 6 later this year, along with another affordable iPad to cement its position in the tablet market further, and with the release of iPadOS 15 expected in the coming months, it could add more functionality to the iPad series, possibly increasing the popularity.