Here we are with Apple's first quarter earnings report of fiscal 2015, and once again the numbers for holiday quarters seems pretty good. The report states, record sales of iPhone, and a total account for more than two-third of the Apple revenue. Similarly, Macs persists their more taciturn but still a notable growth. However, iPads have seen a spiky year over year drop. 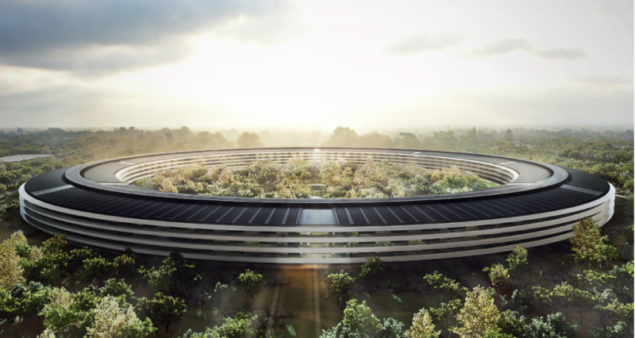 Let's have a brief look on the numbers. Apple breached the periodical records with a profit of $18 billion and revenue of worth $74.6 billion. As compared to a profit of approx $13 billion and revenue of $57.6 billion in 2014's Q1, no doubt Apple's growth in last quarter (2015's Q1), is indeed praise worthy. The Cupertino's tech-giant retained a healthy turnout margin of 39.9%. These numbers surely beat Apple's navigation for the term, which envisioned profit between 37.5% and 38.5% and total credit 'tween $63.5 billion and $66.5 billion.

Tim Cook (Apple's CEO) praised company's performance, emphasizing that, Apple has a mission of making earth's greatest products and refinement of others lives. Though, Apple has gained a good profit margin but one stinging disappointment came with iPad sales dropping 18% to approx 21.4 million units. One year ago, in similar period, iPad sales were 26 million units. The drop in iPad sales came with Apple's lauding the five year commemoration of quantum leap tablet.

Apple's revenue is increased in all territories across the board. However, Americans lean to report for the bulk of total revenue. On the other hand, China is obviously, Apple's nimblest growing market. Apple's revenue in China expanded from $9.5 billion to $16.14 billion, which is an increase of about 70% on year over year basis. No doubt, Apple's agreements with Chinese carriers and a close eye on Chinese market, turn out to be advantageous.

Talking about iPhone, Apple sold about 74.47 million units in first quarter, in comparison to 51 million units just a year ago. Therefore, iPhone line alone brought about $51.18 billion revenue for Apple in Q1, and it's about 68.61% of the total revenue. Despite iPad Mini 3 and iPad Air 2 introduction, price drop of iPad Mini 2, iPad Air and iPad Mini in October, iPad sales plummet from last year.

Finally, Apple's Q1 2015 is indeed admirable. Tell us what you think about this report. We will keep you updated in the meantime.