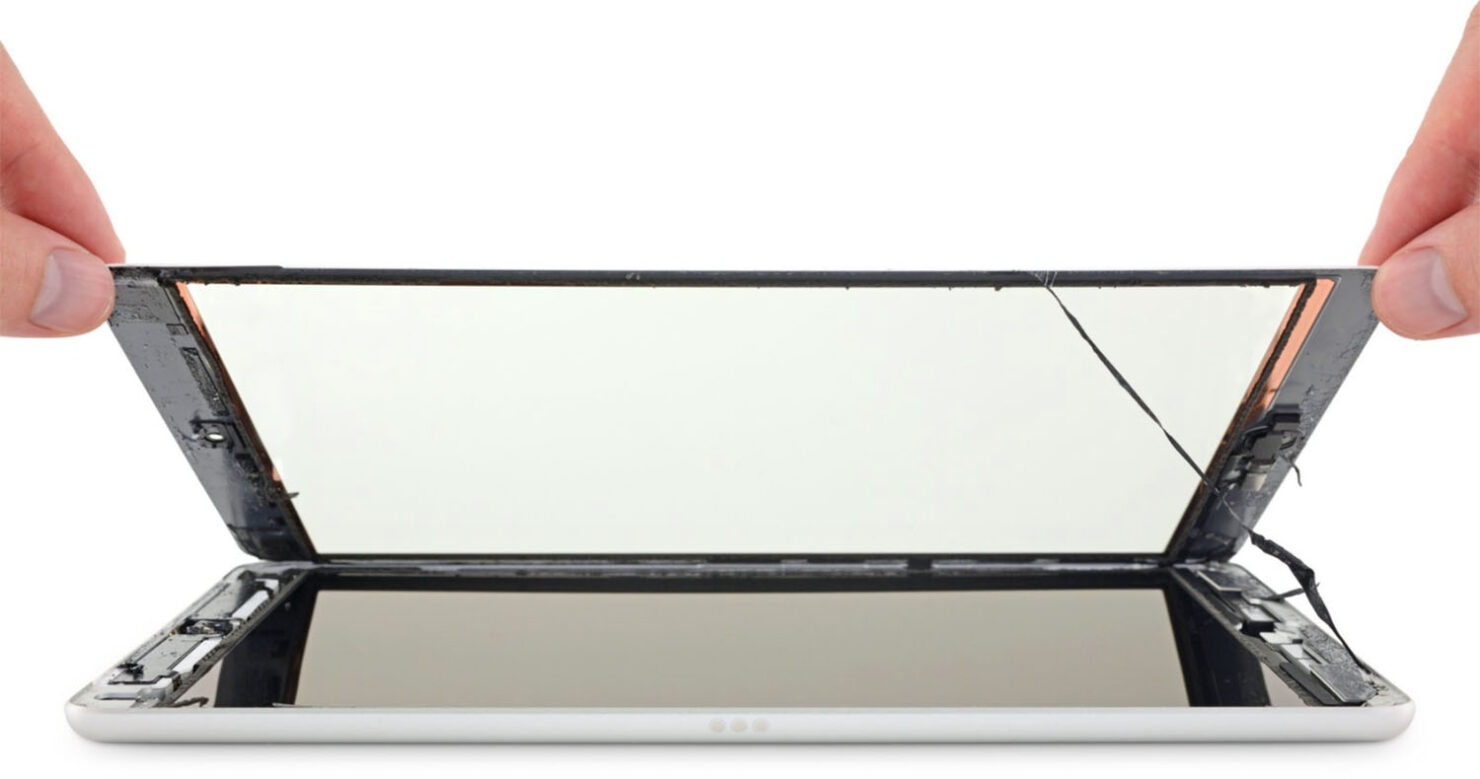 iFixit’s latest finished project is its iPad 7 teardown. This is Apple’s latest low-cost tablet that succeeds the 9.7-inch iPad 6 from last year. While it features the same starting price at the 2018 model, there are certain improvements Apple has done from the inside, providing more utility for the user. However, there are still a few things iFixit has pointed out that will make repairs a little difficult but we’re already used to what Apple does with its devices. Here’s an in-depth look at the teardown.

Apple’s Latest iPad 7 Has Lots of Adhesive Holding Components in Place, Which Gives It a Much Lower Repairability Score

According to the iPad 7 teardown, iFixit has discovered that in addition to increasing the screen real estate for this model, Apple has also gone ahead and increased the total RAM. The new model now features 3GB of LPDDR4x RAM, which is a whole gigabyte more than 2GB RAM present in last year’s iPad 6. Keep in mind that when the iPhone X launched back in 2017, it also featured the same RAM as the iPad 7, so a lot of customers will feel proud knowing they’ll only be spending $329 to have the same memory as a device from 2017 touting a $999 price tag. 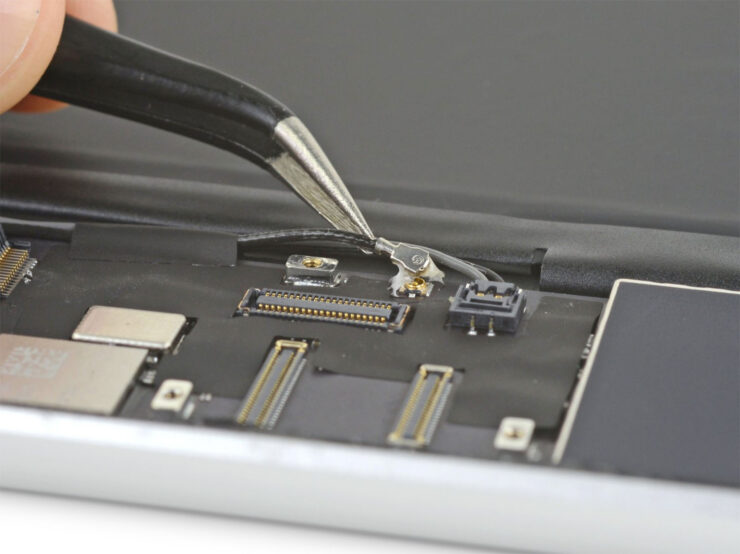 Apple has also included a Smart Connector to help connect the iPad 7 to keyboard peripherals seamlessly and get some extra work done. With iPadOS now live, users will be able to get more out of their tablets. However, despite the screen size increase from 9.7 inches to 10.2 inches, it looks like Apple has maintained the same battery capacity. According to iFixit’s iPad 7 teardown, the battery is labeled as part number A1484 and is rated for 32.9Wh, or 8227mAh. This is the same capacity found in the iPad 6, and seeing as how there’s a small increase in the dimensions, it might not have hurt Apple to incorporate a slightly bigger cell.

In addition, the iPad 7 uses the same A10 Fusion found in the iPad 6, and Apple has limited repairability by using a ton of adhesive to hold most of the components together. Though LCD repairs are expected to be a breeze, the Lightning port may give you more trouble, as it is soldered to the logic board and is regarded as a common point of failure for most Apple products.

That being said, if you’re going to be spending $329 on the iPad 7, make sure you take really good care of your purchase for a couple of years.