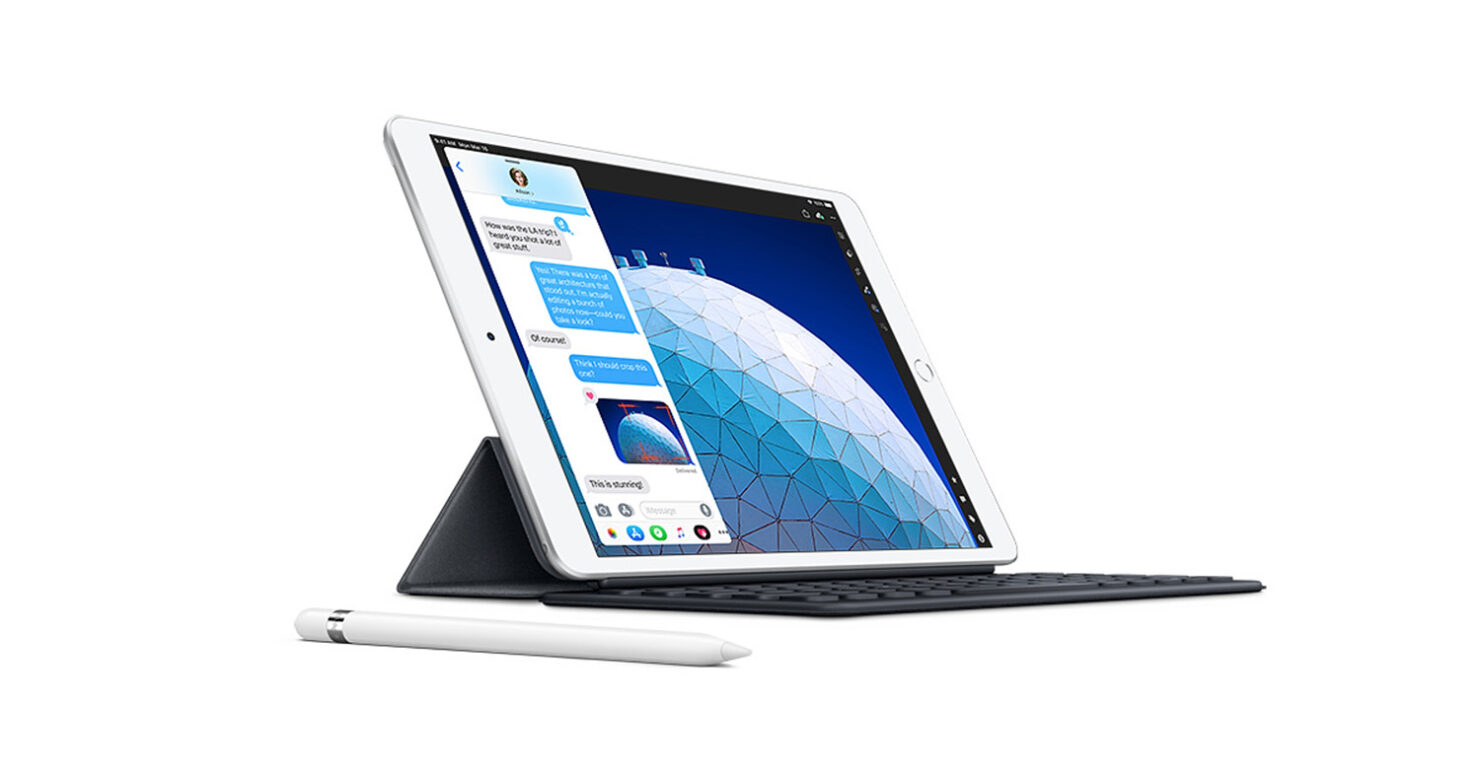 Apple could be looking at the month of October to select an iPad 7 launch date, according to the latest info received from supply chain sources. Perhaps the biggest change customers will be able to see when it comes to distinguishing the current-generation iPad from the newer model is the display change from 9.7 inches to 10.2 inches. However, it looks like there are additional changes to be added by the company, which you’ll soon find if you plan on reading more into the news.

According to Chinese publication MyDrivers, Apple will increase the display size of the iPad 7 by adjusting the left and right borders at the front to increase total screen-to-body ratio. This implies that Apple could maintain the same size as the iPad 6 while increasing the screen percentage to maximize screen real estate. This will help maintain portability of the tablet, which is a nice little touch, assuming the rumor is true.

Additionally, when we near the iPad 7 launch date, there might be rumors revolving around the slate’s camera system. MyDrivers reports that the front camera pixels number might see an increase, so instead of an 8MP shooter, Apple could increase the total megapixel count to 10MP or even 12MP. We’ll have to wait a while longer to see the actual changes, but the Chinese website might also be implying that Apple will incorporate a dual-camera system at the back of the iPad.

This is pure speculation at this stage but if you remember, an iPad Pro leak suggested a triple-rear camera for this year’s lineup, so anything could happen. Speaking of the iPad Pro lineup, Apple might not change the design of its most powerful tablets this year, as it’s already ahead of the curve in both design and functionality. The real game-changer will be the iPad 7 after it officially succeeds the iPad 6 as the next low-cost option while offering a bevy of compelling features in return.

During the month of October, Apple is also reported to unveil its newly designed 16-inch MacBook Pro and it could be the first in a long time to offer a scissor switch keyboard design. We believe the iPad 7 launch date will be the same as the new MacBook Pro’s launch date, so an exciting range of products await us in the near future. Like always, treat this information with a pinch of salt, as we recommend you to wait for more updates in the future.

Apple’s Magic Keyboard Is More Expensive Than Regular iPad, and Only $50 Cheaper Than the iPad mini

Apple Reportedly Planning a 10.2-Inch iPad 7 Launch, as Well as an ‘All New’ iPad Release