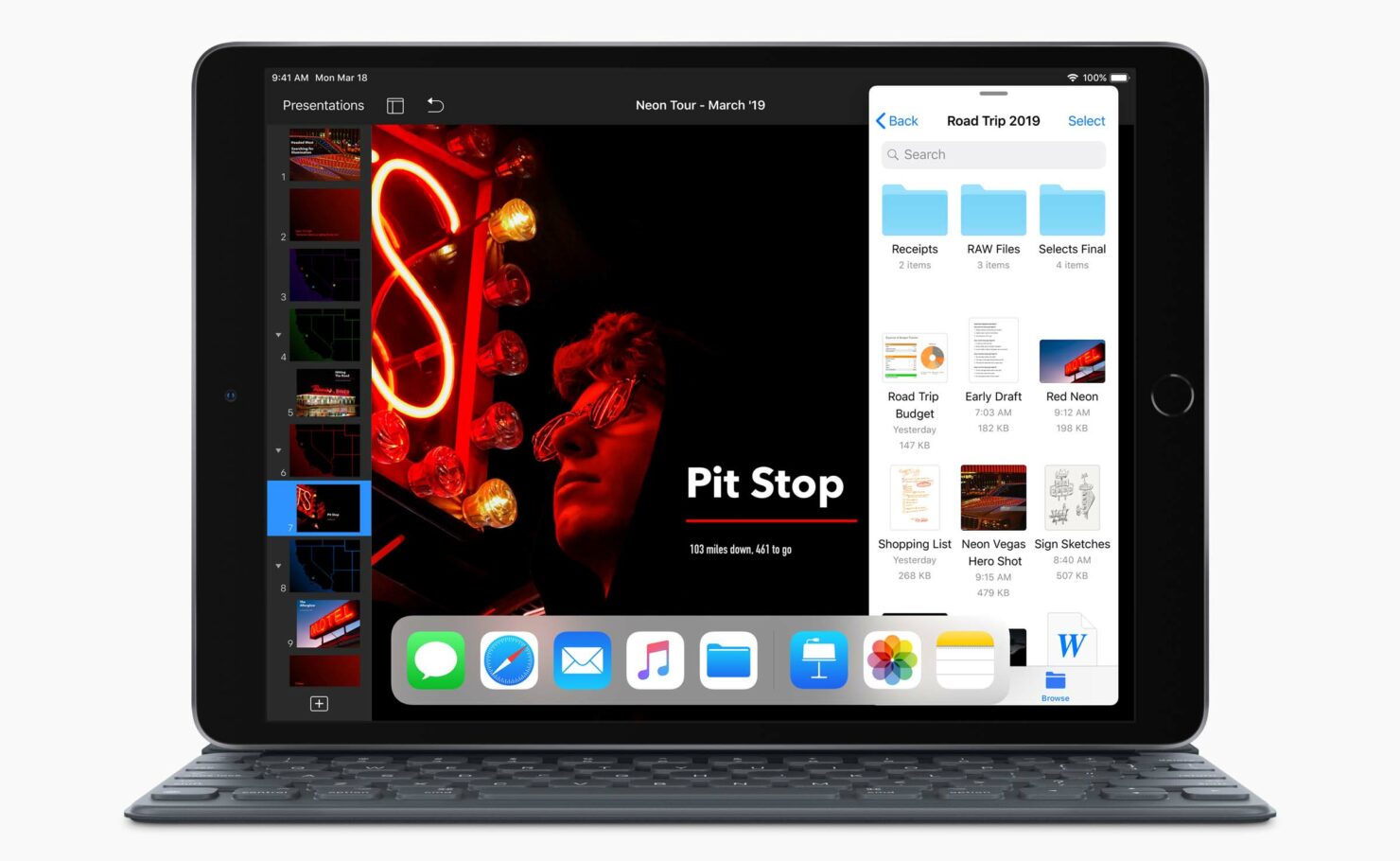 While Apple has already unveiled its new 13-inch and 15-inch MacBook Pro refresh, the latter of which can be upgraded to tout a blazing fast 8-core Intel processor, it looks like supply chain insiders have a different tune to sing about the company’s 16-inch MacBook Pro as well as the iPad 7.

According to reports, mass production of Apple’s rumored 16-inch MacBook Pro will begin in the last quarter year, further lending weight to analyst reports that claimed that an all-new MacBook Pro is on the horizon. In addition to that, a new iPad model might also make its way to the market soon, which is being referred to as the iPad 7 for now.

Taiwanese company Radiant Opto-Electronics will apparently supply the backlight module for both the products. The new report is scarce on other important details, but if previous ones are to go by, the upcoming 16-inch MacBook Pro will sport an LG-made LCD screen with a resolution of 3072 × 1920 pixels.

According to the Apple analyst Ming-Chi Kuo, the upcoming notebook will feature an all-new design and IHS Markit’s Jeff Lin says that it will be underpinned by a new processor. However, the famed Apple analyst states that the redesign might not arrive until 2021, so the notebook reportedly being assembled might be something different.

Jeff Lin hints towards a September 2019 launch, but here’s the kicker; Apple hasn’t launched any of its Macs during the iPhone event. Therefore, an October launch seems more likely. Although the MacBook Pro series was updated two months back with powerful processors, the design was last refreshed more than two years ago. The new model can end up becoming the notebook with the largest display in the lineup, as the current high-end variant sports a 15.4-inch screen when measured diagonally.

As for the new iPad 7, its mass production is expected to begin in July and it will apparently have a 10.2-inch display. It remains to be seen whether Apple will launch it in the third or the fourth quarter of the year. The new model will reportedly be a successor of the entry-level 9.7-inch iPad 6 that’s fueled by the A10X Fusion SoC and will provide a cost-effective solution for users wanting to migrate to iPadOS.

Of course, we’ll recommend that you treat reports for both the iPad 7 and 16-inch MacBook Pro with a grain of salt until we have more concrete details on these two upcoming products. Till then, let us know down in the comments which one would you like to see first?