Yesterday Apple released its first beta version of iOS 7.1; first major update after the mega iOS 7 release! Inherently, iOS 7.1 Beta is only available for developers to download. However, if you wish to check out the features of this latest iOS 7.1 Beta update [Read: Features Introduced in iOS 7.1 Beta], you can also manually download iOS 7.1 Beta and update to this release even if you are not a developer.

This method also works even if you do not have UDID registered. You can easily download to this latest update and also downgrade [Read: Downgrade from the latest iOS 7.0.4 – How to] if you find any bugs. 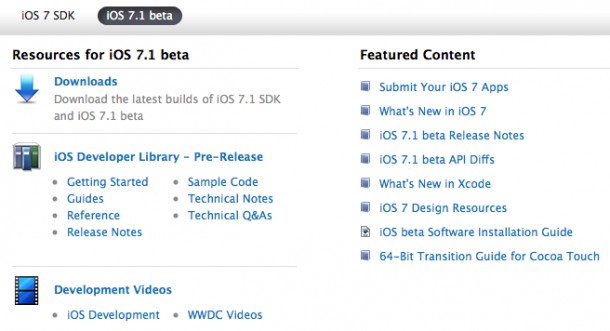 Note: It is not though recommended for non developers to try this latest update. Unlike iOS 7 this is not a major beta release and carries only a few new features poised with many beta bugs. 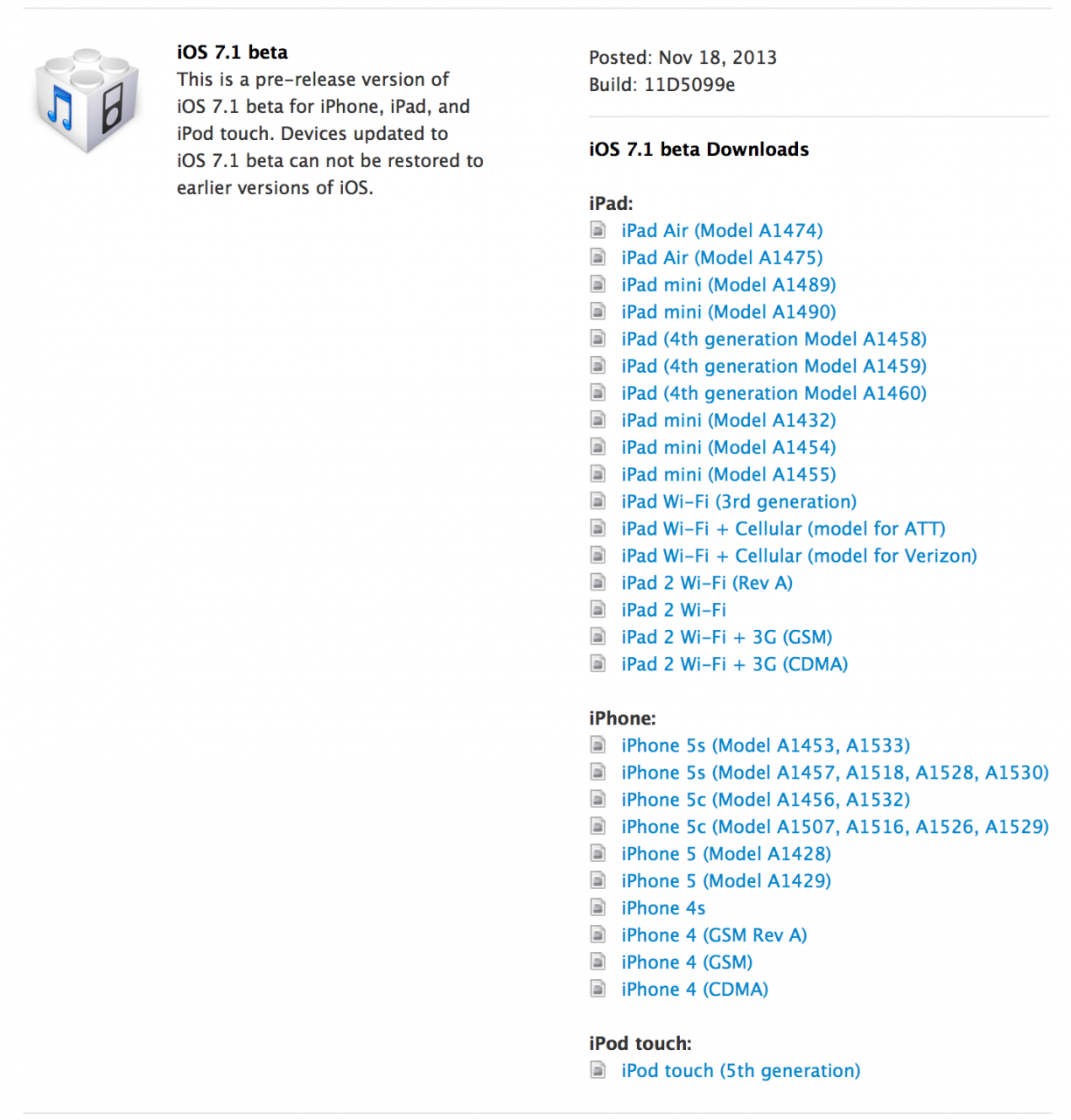 Again, make sure to realize it is a beta update and certainly carries many bugs. Only download iOS 7.1 Beta if you are feeling too adventurous!