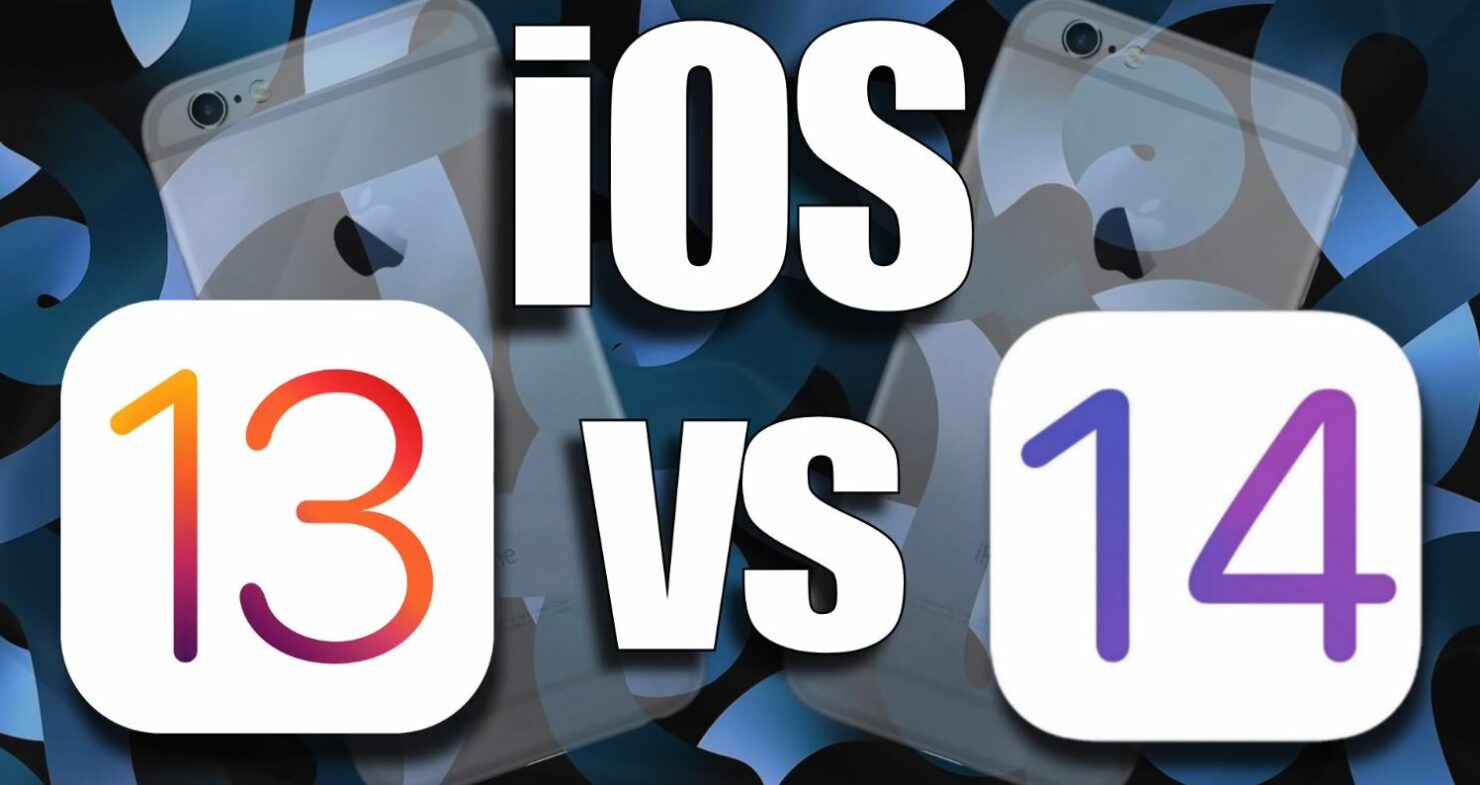 iOS 14 is finally released to the public and it brings a plethora of new additions to the table. One of the most noticeable and significant changes includes the introduction of widgets on the Home screen. However, an even important aspect would be to ask about iOS 14 performance in comparison with iOS 13, iOS 12, iOS 11, and even iOS 10. If you're interested, check out the new iOS 14 speed test video below.

Benchmarks don't speak the entire truth. yes, numbers are great and all for initial comparison but real-world performance varies. We have previously heard how companies slow down smartphones with every major software upgrade. Apple was once also accused of slowing down iPhones which it fixed back in 2018 with iOS 12. With that in mind, YouTube iAppleBytes have made an iOS 14 speed test video that compares the latest operating system with iOS 13, iOS 12, iOS 11, and even iOS 10. So let's dive in to see how iOS 14 stacks up against older firmware.

On the iPhone 6s, iOS 14 in the latest speed test video is noticeably faster in comparison with iOS 10.3.1 and iOS 11.4.1. Apps opened faster and games loaded faster as well. However, the difference is not too much as to make the device redundant since it is perfectly usable even by today's standards.

Surprisingly, iOS 14 performance was on par with iOS 12 and iOS 13 as can be seen in the speed test video. There is no performance difference and this is a major plus for new build. The Geekbench scores are pretty similar too and app load times are similar as well. With that in mind, we can presume that there is no performance throttling enacting under the hood. For extensive details, check out the video below.

Take note that the iOS 14 speed test video was made with the final stable build of iOS 13, iOS 12, iOS 11, and iOS 10. Since iOS 14 is new, Apple will further optimize and fix bugs in the updates to come. This can potentially increase the performance, but it is still too early to make final conclusions.

Overall, we can see that the iOS 14 does not degrade the performance but stands on par with the older firmware. Moreover, since the test was conducted on the older iPhone 6s, we can presume the performance will be better on newer models. Henceforth, users of older iPhone models should not be worried if they are still looking to install the latest version as it is shown in the new iOS 14 speed test video. If you're new to iOS 14, check out the following guides.

Did you update to iOS 14 yet? Let us know in the comments how is the performance of your iPhone in your daily use.