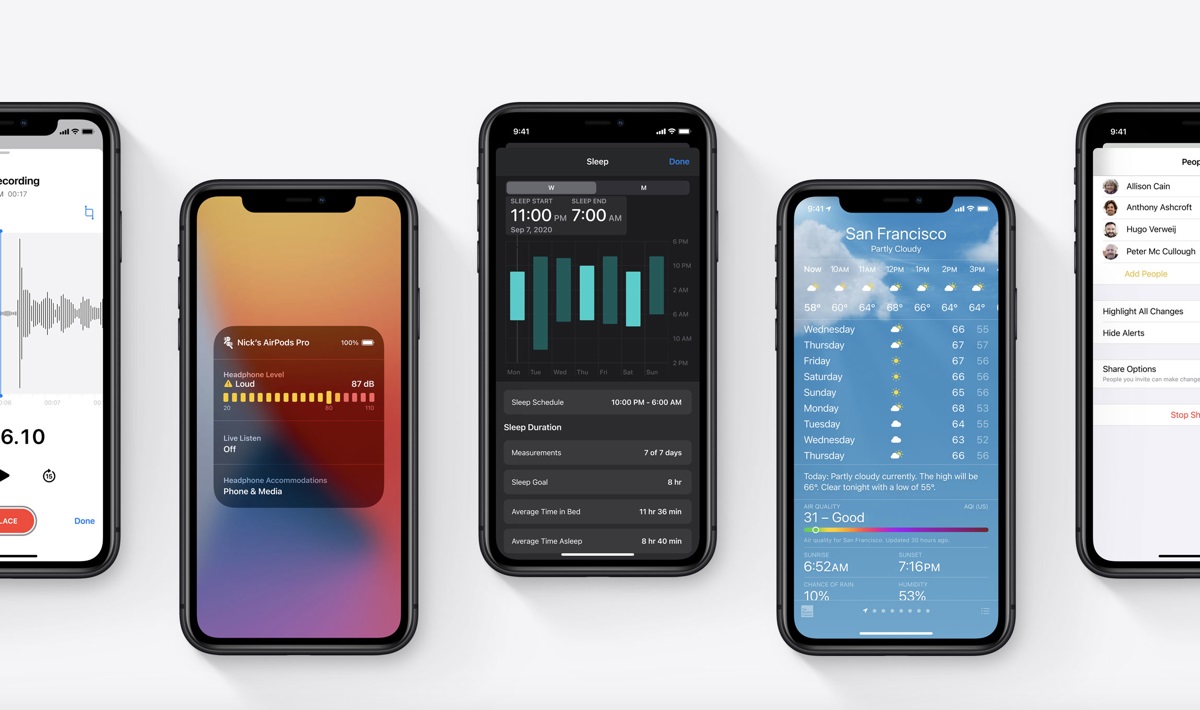 iOS 14 brought a handful of new additions to the table. The update has been one of the most significant ones in recent years to bring massive changes to the Home screen. While privacy and security changes within the platform are greatly improved as well, you can't deny that the company has also given attention to accessibility features. Back tap in iOS 14 is a unique feature that allows users to open a new dimension of control for several features. If you're not familiar, we will let you guys know how to enable the Back Tap gesture on iOS 14.

The Back Tap gesture on iOS 14 allows users to associate a certain command when a user taps the back of his phone twice or thrice. The gesture is pretty convenient and I see many of you using it in your daily lives. You can select a feature that you use the most out of the list and associate with the new Back Tap gesture to access it easily. The feature basically acts as a shortcut and third-party apps can also take advantage of it.

If you're unfamiliar with the technique, here's how to enable the Back Tap gesture on iOS 14. Simply follow the step by step instructions listed below. 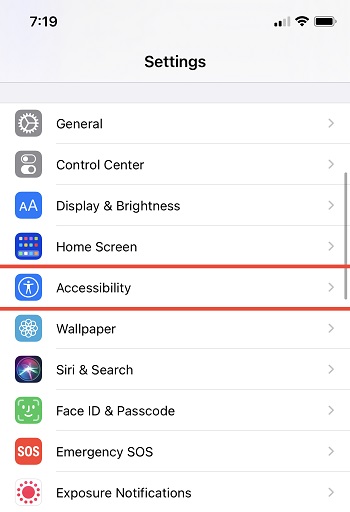 3. Select Touch and scroll down to the end and tap on Back Tap.

4. Choose if you want to Double Tap or Triple Tap to initiate the gesture. This is the mount off taps you would have to perform to activate the command. 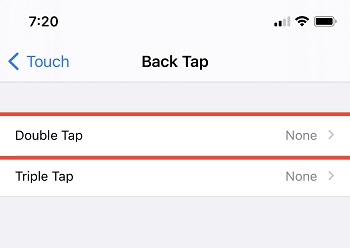 5. Now choose what do you want the action to be. There is a wide range of options available. One of my personal favorites is initiating Siri, Taking a Screenshot, or Lock Screen.

Once you have selected the command, you're good to go. Swipe up to the Home screen and try it out for yourself. Simply perform two or three consecutive taps (Whichever you selected in Step 4) on the back of your phone to initiate the command. It's very simple yet equally useful.

iOS 14 also brings a boatload of other features that you can try out for yourself. We will be covering iOS 14 guides extensively, so be sure to stick around. Let us know how you like the new Back Tap gesture on iOS 14.