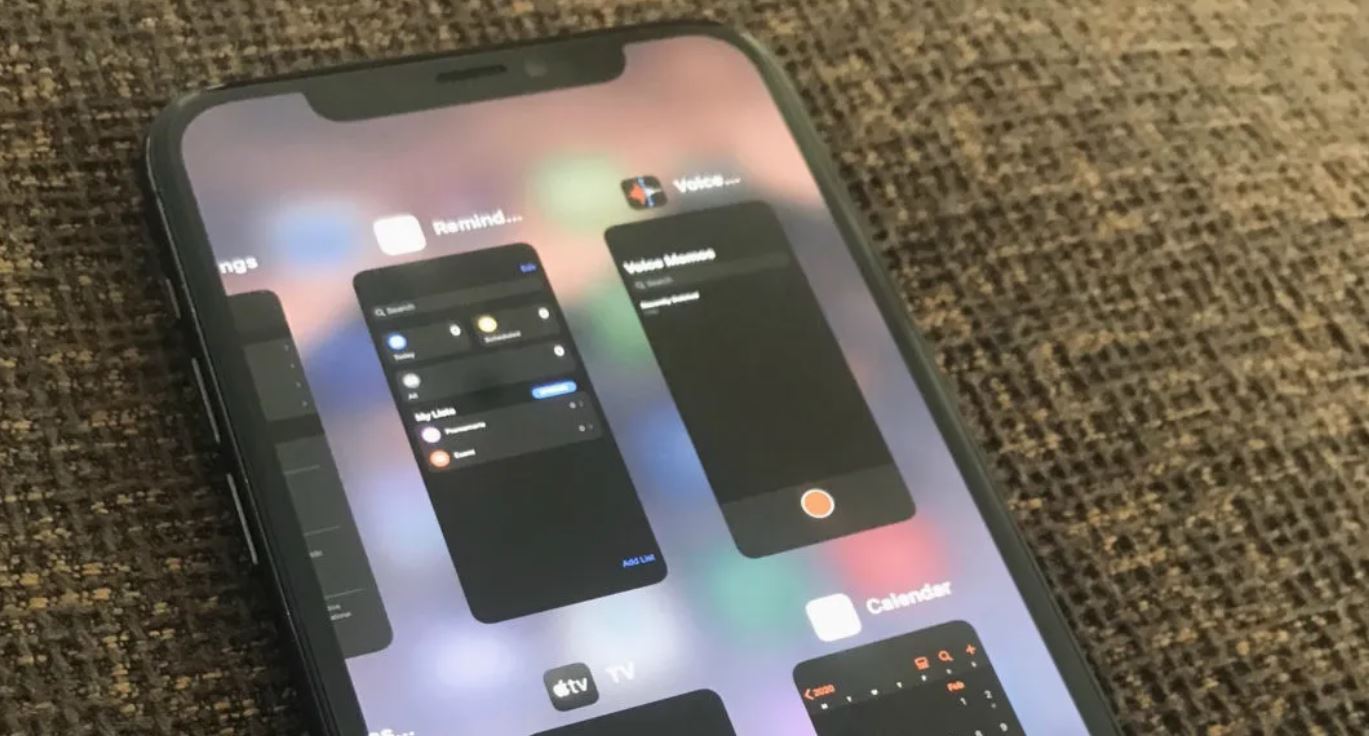 iOS 14 is still months away from being announced and the company is testing it with new features and layouts. As per the latest, a new video has surfaced which appears to show the multitasking changes that Apple might be bringing to the iPhone lineup with its forthcoming operating system. The leaked images and videos show Apple's plans to implement an iPadOS 13-like multitasking design for iPhones.

An iPhone 11 Pro is seen in the leaked iOS 14 video running an internal build of the operating system. A new Recent Apps view can be seen in the short video with the new multitasking UI. The new layout can fit up to four apps on the screen at a time. Users can simply swipe up on the app to close it or scroll it to shift to recent apps.

When you swipe the app down, screen goes darker and it shows the lock above it, it locks and unlocks as you swipe down. Don’t know exactly what it will do, but I guess this might pin the app on the multitasking screen pic.twitter.com/5BhpoWd0k3

Furthermore, when you swipe up an app, it makes the screen dimmer and places a padlock icon at the top which locks and unlocks. Here's what Ben Geskin had to say on it:

“Don’t know exactly what it will do, but I guess this might pin the app on the multitasking screen,”

The iOS 14 leaked video is presented by Benjamin Geskin (via 91mobiles) which is based on an internal iOS 14.0 engineering build. Currently, the iPhone app switcher shows apps side by side. With that said, we can see that its not just the interface that is new. The functionality is revamped along with the operation. Also, check out the 'App Switcher' settings as shown below.

In addition, there might be more to the multitasking layout which is not detailed in the latest iOS 14 leaked video. Apple has not shared a word on it at this point, so be sure to stick around for more on the subject. In addition, the leaked iOS 14 video is only part of the internal testing and the final product might be different.

There will be more to the story, so do stay tuned. What are your thoughts on the new iPad-like multitasking layout as shown in the iOS 14 leaked video? Share your views in the comments.