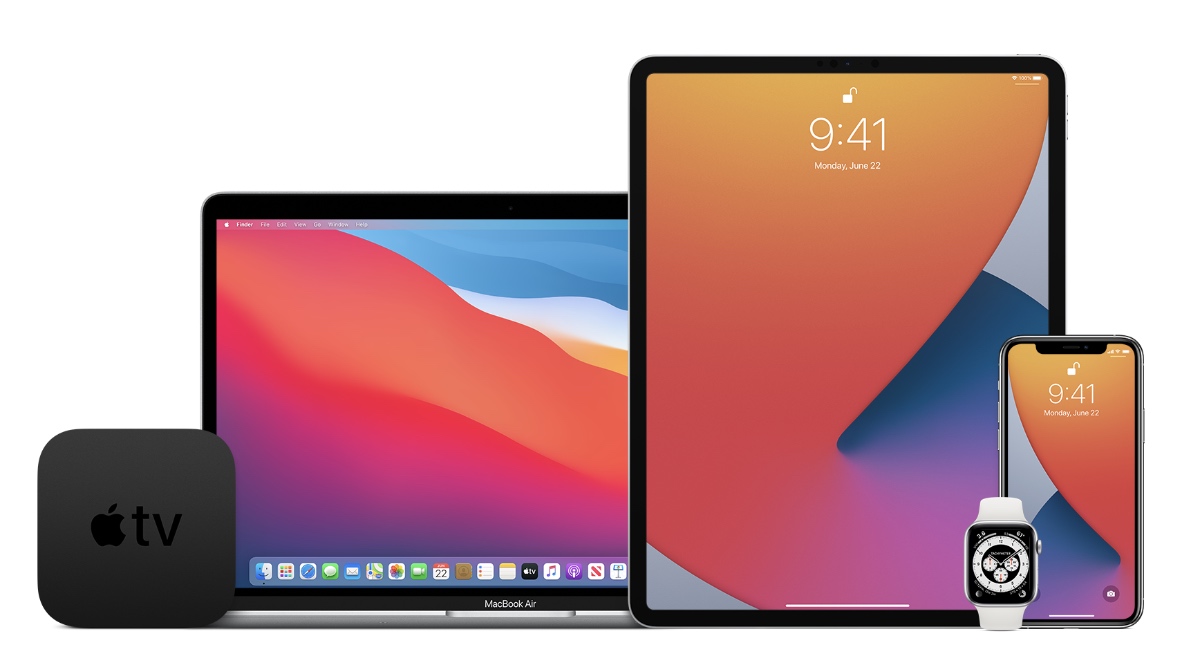 Apple has just pushed out the release candidate build of iOS 14.6 and iPadOS 14.6 to registered developers with iPhones and iPads.

Today, Apple announced that it is bringing lossless support to Apple Music. To get these features in the hands of everyone, there is obviously going to be software updates, and iOS 14.6 and iPadOS 14.6 are those updates, and the release candidate builds of the software are now available for developers as well.

Registered developers can go right ahead and get the updates over the air. Simply follow the steps below to get started:

The download won't take much time and should install fairly quickly.

Apart from iOS 14.6 and iPadOS 14.6, Apple has also released RC builds of tvOS 14.6, watchOS 7.5 and macOS 11.4. All of these updates are available over the air and add support for Apple Music Lossless Audio where applicable.

It is highly recommended that you go ahead and update your device to the RC build as it is a 'final' build meant for developers. If you were facing any sort of bug or problem, then this update should fix everything in one fell swoop.