iOS 13.2 is Killing Background Tasks Way too Frequently, Are You Affected too? 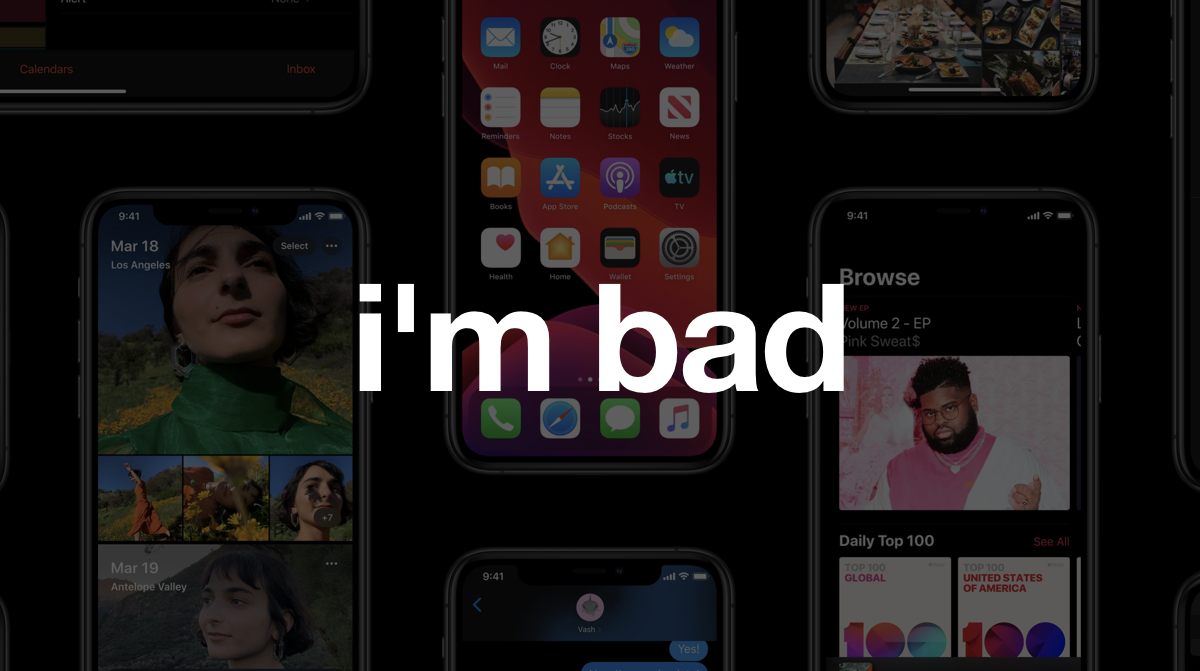 According to numerous users out there, iOS 13.2, Apple's latest update for iPhone, is killing background tasks way too often.

Apple released iOS 13.2 earlier this week with a bunch of changes under the hood. For iPhone 11 users, the update is a treat as it brings the much-awaited Deep Fusion tech to the masses allowing them to take stunning, highly detailed photos even in low-light situations. That's not all, Apple managed to fix a lot of bugs too, while introducing new ones. And the new one is not good this time around.

According to a report by MacRumors, quoting a number of users running iOS 13.2, the latest update from Apple is killing background tasks far too often. In other words, some users have noticed that when they jump back and forth between apps, they are noticing that their apps load from scratch even if they have not been forced closed by the user at all. For example, you minimize Safari with around 5 tabs open, you head over to Messages, stay there for 10 minutes, return to Safari and voila, every single tab starts to load from scratch including Safari itself. But that's not all, this is happening in multiple apps, and some users are even reporting that they've lost complete instances of Google Sheets in Safari due to poor memory management.

I’ve noticed this since the first 13.2 betas, and Overcast users keep reporting it as well: background apps seem to be getting killed MUCH more aggressively than before.

(Especially on the iPhone 11 if you use the camera, presumably because it needs so much RAM for processing.) https://t.co/Qscmsj1OGY

In yesterday’s update we rolled out a semi-cheesy but effective fix: “Connection Keeper” keeps a running GPS-based log of where you connect to servers. Side effect: connections stay alive.

Same. I was writing an email, swiped to Safari and then went back and the entire thing was gone

As you can see from the tweets above, the iPhone 11 is affected especially after the Camera app is used as it needs a lot of muscle power to run. It's understandable, we're dealing with two lenses (minimum, and three on iPhone 11 Pro) to take shots. The 'Capture Outside the Frame' feature needs the extra sauce too in order to work. And it apparently makes room for itself by killing some background tasks. Other than that, the camera is a beefier one this time around. But that is really not excuse for terrible management for background tasks.

The MacRumors' forums are swarming with this issue and here are a few examples:

I was watching a video in YouTube on my iPhone 11 Pro. I pause the video to respond to a text message. I was in iMessage for less than one minute. When I returned to YouTube it reloaded the app and I lost the video I was watching. I noticed this a lot on my iPad Pro too. Apps and Safari tabs reloading a lot more frequently than they did in iOS 12. Very annoying.

Every single app on my iPhone 7 iOS 13.2 gets killed every time I close. No backgrounding. And each tab on Safari when I move to a new one. So frustrating

Given the severity of this issue, it's highly likely that only a software update will fix things up. And seeing how Apple was swift enough to push out iOS 13.2.1 for the HomePod in order to fix the bricking issue, we can only assume that Apple is going to release iOS 13.2.1 (at least) very soon.

Though this might not seem like a big issue for some, but reloading apps from scratch essentially means that your iPhone or iPad is going to take a massive hit on the battery front. It's the same as killing background tasks manually then relaunching the app all over again, using up precious processing power and battery to drive all of that.

Needless to say that Apple's software woes are far from over.