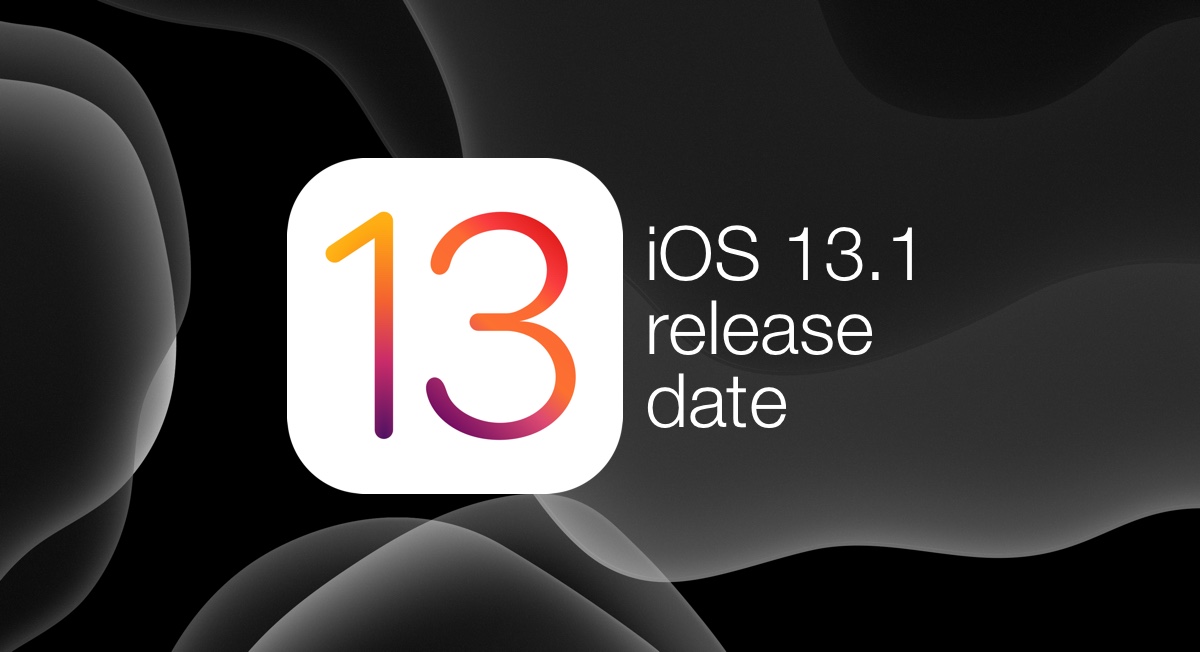 According to Apple on its very own website, iOS 13.1 release date is set for September 30th.

The cat's out of the bag. The iPhone 11, iPhone 11 Pro and iPhone 11 Pro are the phones which everyone is going to talk about and buy for the upcoming year. But, apart from that, Apple revealed that it is going to release iOS 13 on the 19th of September. What's even cooler is the fact that iOS 13.1 release date is set for September 30th.

For those who are unaware, iOS 13.1 contains some of the features which Apple removed in iOS 13 beta 8. This includes some automatons in the Shortcuts app and more, AirPods audio sharing and more. Basically, it's not a huge update, but it's worth having since it is obvious that this will further upon performance and what not for iPhone and iPad users down the line.

At the time of writing, iOS 13 and iPadOS 13 are currently in beta. But, given that we got wrapped up with the iPhone 11 event, it's highly possible that by the time you even read this, you'll be surfing the iOS 13 GM and iPadOS 13 GM wave. Of course, that is a good thing. After the initial fun dies down, we can then start looking forward towards the iOS 13.1 release date, which is set for September 30th. But, if you really want to feel adventurous, how about we plant a seed regarding iOS 13.2 as well?