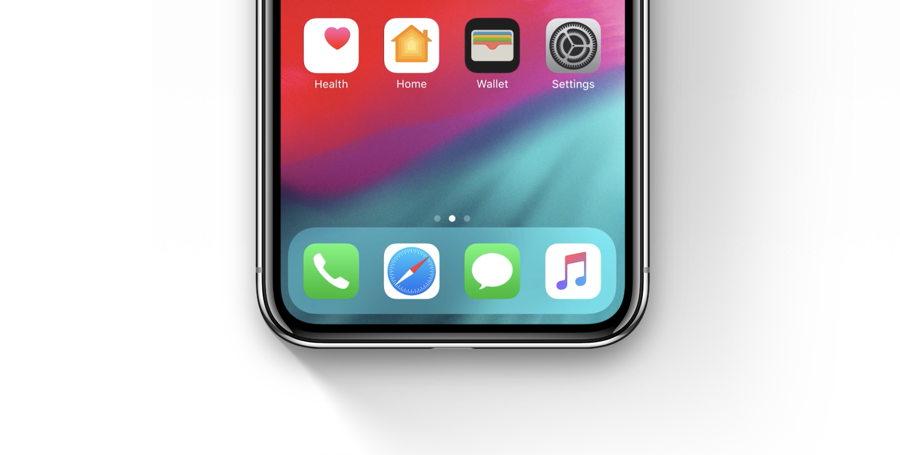 As a security measure, you can choose iOS 12 to disable the Lightning port on your iPhone if the device is locked for more than an hour. The feature works on the iPad too.

The GrayKey Box has been making rounds lately, developed by an ex-Apple engineer, allowing access to a locked iPhone using the Lightning port. But it seems as though iOS 12 is going to put all the hoopla to rest with a brand new feature that disables the Lightning port on an iPhone completely if the device is locked for more than one hour. This new feature is also part of the iPad as well.

If you go to your iPhone or iPad's 'Face ID / Touch ID & Passcode' option in Settings, you'll see a brand new entry under the 'Allow Access When Locked' section called 'USB Accessories.' As soon as you move the switch to the OFF position, the Lightning port will be disabled if your iPhone or iPad has been locked for more than an hour. This means that even if someone tries to brute force their way into your device, they cannot do it until or unless the device's passcode is entered.

It seems very obvious that with the addition of this feature Apple is taking dire security measures to ensure that data of the user stays safe no matter what. But the big question here is: will someone be able to crack this code as well and go around Apple's newly put security measure? Guess we'll know for sure in the near future.