iOS 12 Beta 8 Released – Here’s What You Should Know 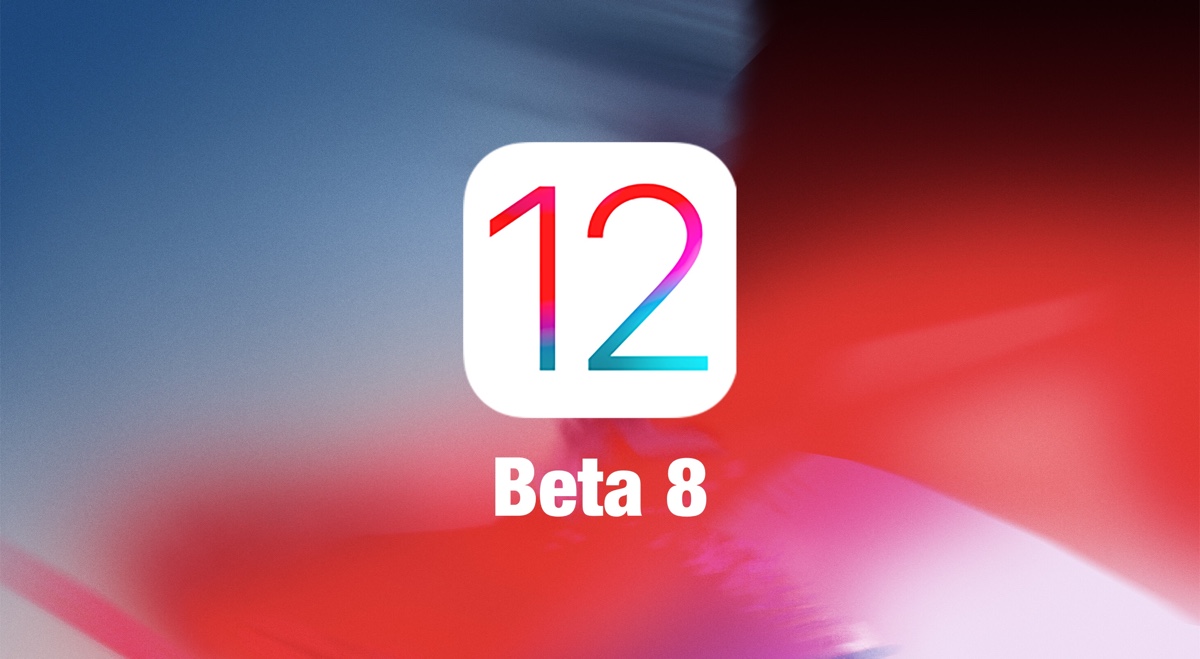 Apple has just released iOS 12 Beta 8 for iPhone, iPad and iPod touch developers. In case you're wondering why this beta has been released, keep on reading.

Apple released iOS 12 Beta 7 earlier this week only so that it can pull it from developers a few hours later. Why did it do that? Well, the seventh beta was marred with serious performance related issues on devices across the board. So in order to stop the chaos from spreading to every single device out there, Apple had to pull the plug on it.

Today though, it seems like Apple has ironed out all the issues and has seeded iOS 12 Beta 8 to developers. So, if you're already on beta 7 or an earlier version, it's safe to update to the latest release right away. Keep one thing in mind though: since this is beta software as well, therefore do not expect it to be rock solid in any case. The final version of the software is set for release later this year alongside new iPhone and iPad hardware.

In order to download iOS 12 Beta 8 right now over the air, connect your device to WiFi, go to Settings > General > Software Update and then tap on Download and Install. Please note that the installation won't go through if you have less than 50% battery on your device. So yeah, keep your charger handy if battery levels are going south.

Last but not the least, the iOS 12 preview build is available to try out for free as well. All you have to do is sign up to Apple's Beta Software Program, enroll your device, download the configuration profile, restart your device and grab the update over the air. It might sound like a lot of steps to go through but you have to do all this just once.

If there is anything new in iOS 12 Beta 8, we will point it out to our readers. We're pretty certain Group FaceTime calling remains missing from this build as it's destined to arrive at a later date as part of an iOS 12.x update.