Where is the ‘Auto Brightness’ Toggle Switch in iOS 11? 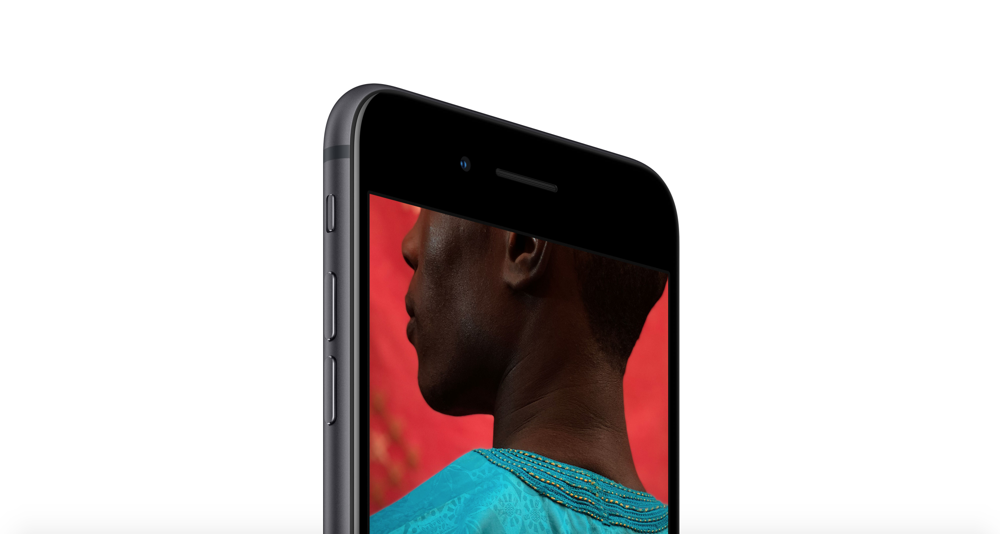 Looking for the Auto Brightness toggle switch on your iPhone or iPad? Well, it's still there, but moved to a new location.

Auto Brightness Toggle Has a Home in a New Location. Here's What to Find it.

At the time of writing, iOS 11 is installed on 25% of devices worldwide. While not as quick as iOS 10, but things are moving forward with a good pace. In fact, yesterday Apple released the first ever point release to the software, iOS 11.0.1. So it's safe to say that we are well into the lifecycle of iOS 11.x with more and more updates to follow in due course.

With iOS 11, Apple made some big and bold changes in certain areas. Moving some stuff around was one of them. Surprisingly, Apple moved the Auto Brightness toggle switch to a new location as well, something that meddled with everyone's mind. But trust me, the switch is still accessible, though it's clearly obvious at this point in time that Apple does not want you to turn off the feature since it does save a lot of battery life and offers a seamless visual experience when you move between dark and well lit places.

In order to toggle the switch on or off, go to Settings > General > Accessibility > Display Accommodations. You'll find the Auto Brightness switch right here. 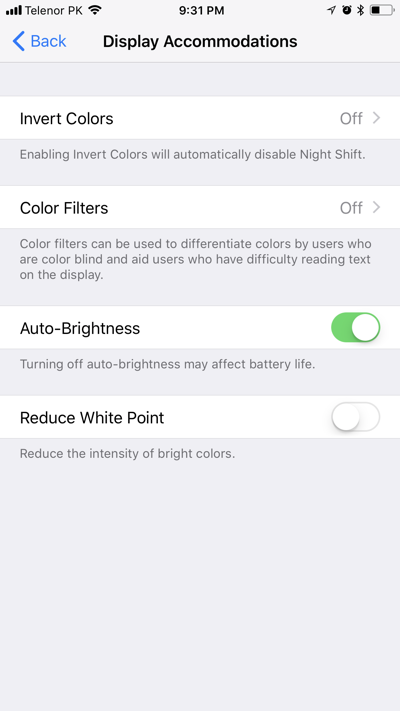 Personally, I would recommend keeping the switch on at all times. It works like a charm, and it really does end up saving a lot of battery life. But you may take the manual route if you do not mind fiddling with the brightness slider from time to time. It's a convenience, if you're asking me, something which you should make good use of.

While you're at it, you may also like to check out: