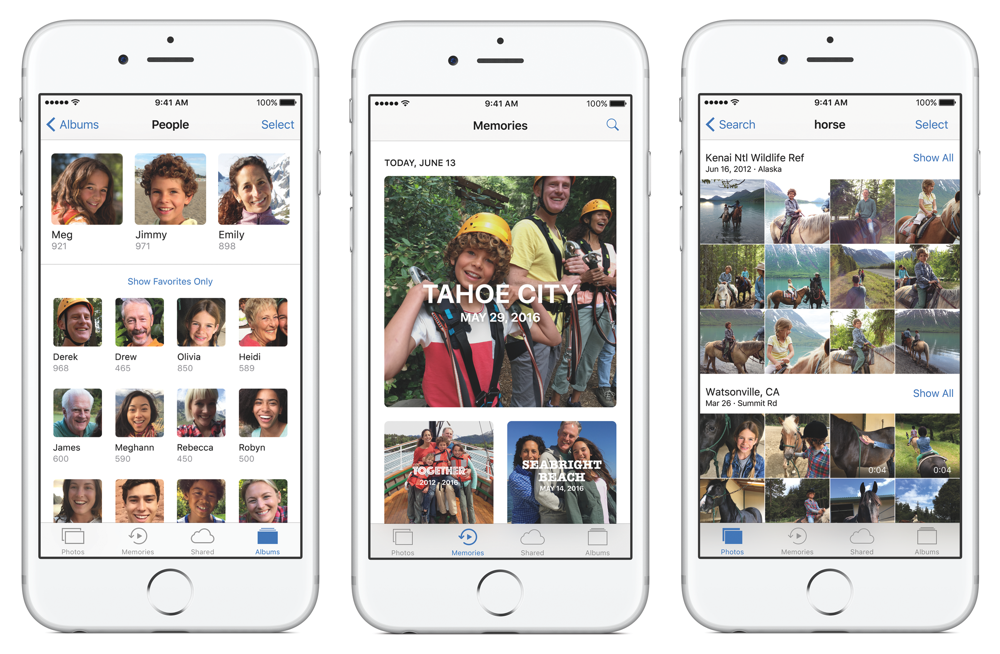 iOS 10 release date is all set for September 30th, according to singer Barbra Streisand. Wait, what?

iOS 10 Release Date Is All Set For September 30th, According To Barbra Streisand

Apple releases its new mobile operating system at the end of every year along with new iPhone hardware. In September, to be more precise. It now seems as though that notion will stand true this year as well with iOS 10 all set for release on September 30th. You'll be surprised to learn from where that date actually originated from, apart from Barbra Streisand.

According to Barbra Streisand in an interview with NPR, who has a gripe with Siri not pronouncing her name correctly, telephoned Tim Cook on the matter, and the man himself assured that the issue will be resolved promptly in the next iOS update, which happens to be iOS 10. Tim Cook then further went to state that iOS 10 is all set for release on September 30th.

So yes, if the date didn't sound legit enough coming from a singer, we're certain the addition of the name 'Tim Cook' might've made things more concrete. And besides, this news shouldn't have come as a surprise for anyone. It's a pattern Apple has been following for years now. But, the good news is, if you're looking forward to iOS 10 way too much, then you can plan your 30th September beforehand.

At this point in time we're more excited about iOS 10 features Apple hasn't announced on stage. We're quite certain the iPhone 7 has a trick up its sleeve that will only be revealed when the Cupertino giant shows off the next-veneration smartphone hardware.

It's quite possible the dual-camera setup from the iPhone 7 Plus will end up making quite a bit of noise. Or, if we're being way too geeky, Apple might throw in an iris scanner like the one on Note 7? Ok, let's not get carried away here too much.

Mark the date - September 30th. We will keep our readers posted if that date is on route for a change. If it's not, you'll still hear back from us regardless.