iOS 10 Jailbreak Status Update – What You Should Know 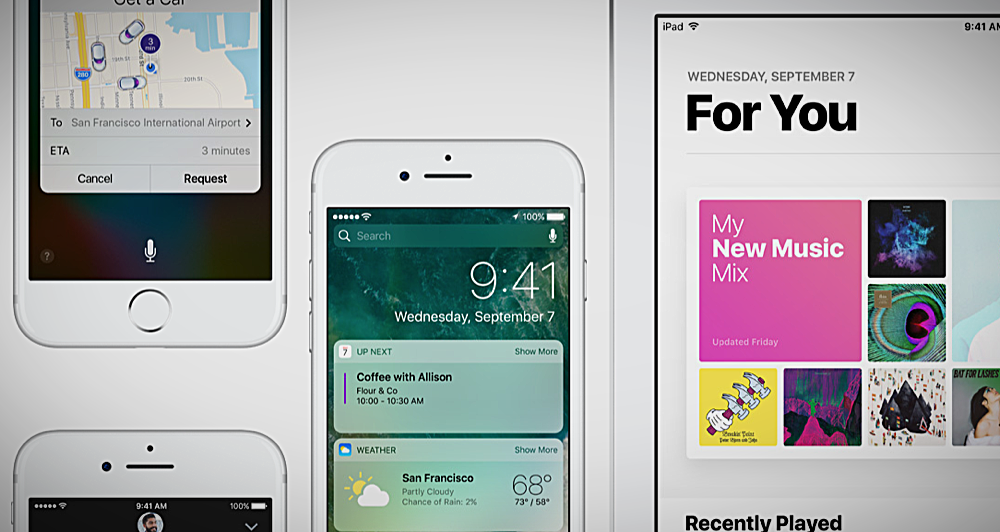 iOS 10 Jailbreak Status & What You Should Know

Apple yesterday made the big move and stopped signing iOS 9.3.5. This means you can no longer downgrade from iOS 10 to iOS 9 if your device supports running that older firmware version. iPhone 7 and iPhone 7 Plus users are out of the game since these devices ship with iOS 10 out of the box. On the other hand, Apple also stopped signing iOS 10.0.1 as well, which is the initial release of iOS 10 that was made available to the public on September 13th.

So, if you have updated your device to the latest iOS release, then you're probably sitting on iOS 10.0.3 at the time of writing. In terms of a potential iOS 10 jailbreak, what does that mean? For starters, it should be made abundantly clear that there is no iOS 10 jailbreak solution available for the public. There is no tool, no Web browser exploit, absolutely nothing.

But on the bright side, the iOS 10 jailbreak is actually possible as demonstrated by a couple of developers recently. One of those developers is Luca Todesco, who recently demonstrated an iOS 10 jailbreak solution with working MobileSubstrate. Directly or indirectly it means one thing - the exploit for jailbreaking Apple's latest firmware exists and it's a matter of time the likes of Pangu or TaiG surprise us with a public release.

Speaking of public release - Luca Todesco has no intention of releasing the discovered exploits to the public in order to jailbreak iOS 10. If you were even slightly hopeful that it might happen from his end, lower your hopes right away and don't put yourself under the veil of disappointment. But there is a slight chance others will dig in and replicate the exploits found by Luca.

If you're sitting on iOS 9.3.3 or prior, then it's advised to you that you avoid iOS 10 at all costs. You're sitting on top of a goldmine that can be jailbroken using the latest Pangu tool. Anything above iOS 9.3.3 is currently not jailbreak-able. At least there's no tool for the public that would allow you to do so.

We will keep this post up to speed in the days to come regarding iOS 10 jailbreak status update. If there are any developments at all in this arena, we will notify our readers with complete details on what they need to know. Till then, keep using your iPhone, iPad, iPod touch as you normally would.