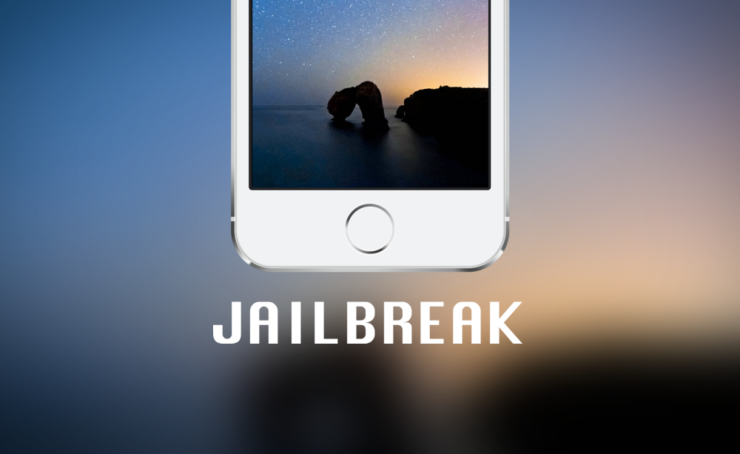 A few days ago, Apple released its latest firmware for all supported iOS devices. The update is pretty big in terms of new features and visual design changes and brings quite a lot to the table. However, users resting on iOS 9 with a jailbroken status cannot update to the latest firmware, unless they are willing to drop the jailbreak. Nonetheless, there's still hope as hacker Luca Todesco demonstrates a working iOS 10 jailbreak. Let's see some more details on the subject and see if it will be available to users.

iOS 10 Jailbreak Demonstrated In An New Video From Todesco

Luca Todesco, also known by the name of qwertyoruiop has posted a video that demonstrates an iOS 10 jailbreak with working MobileSubstrate. The jailbreak is named as 'Yalux' and it is designed to work on all arm64 devices. This means that the jailbreak is supported to run on all devices with an A7 processor or higher. These devices constitutes the iPhone 5s and all higher generation models along with iPad variants of the similar processor addition.

This is not the first time Todesco has demonstrated a live jailbreak for iOS 10. If you remember, the hacker previously showed off a working jailbreak of iOS 10 beta 8 on an iPad. As it was expected, the hacker did not release the jailbreak to the public and looked more of an inside job. Moreover, the iOS 10 beta jailbreak was also conducted by iH8Sn0w and the Pangu jailbreak team.

Last video was pretty crappy. This time i'm demonstrating MobileSubstrate support with YaluX on iOS 10. MobileSubstrate was heavily patched to work: SubstrateLauncher was replaced with a self made library that does the same job.

Check out the iOS 10 jailbreak video demonstrated by the infamous Luca Todesco:

It's not yet clear if the hacker has any plans to release this jailbreak to the public, allowing jailbreakers to embark on iOS 10. However, judging on the bases of previous trends, it is most likely that Todesco will forgo it this time around as well. It is most likely that an iOS 10 jailbreak will come from the Pangu jailbreak team or iH8Sn0w. Moreover, if you possess a jailbroken status, we would recommend you not to update to iOS 10 just yet. Moreover, take the news with a pinch of salt as we have no idea for when it might finally be available to the public.

This is it for now, folks. What are our thoughts on today's video of a working iOS 10 jailbreak with MobileSubstrate? Share your thoughts with us in the comments.