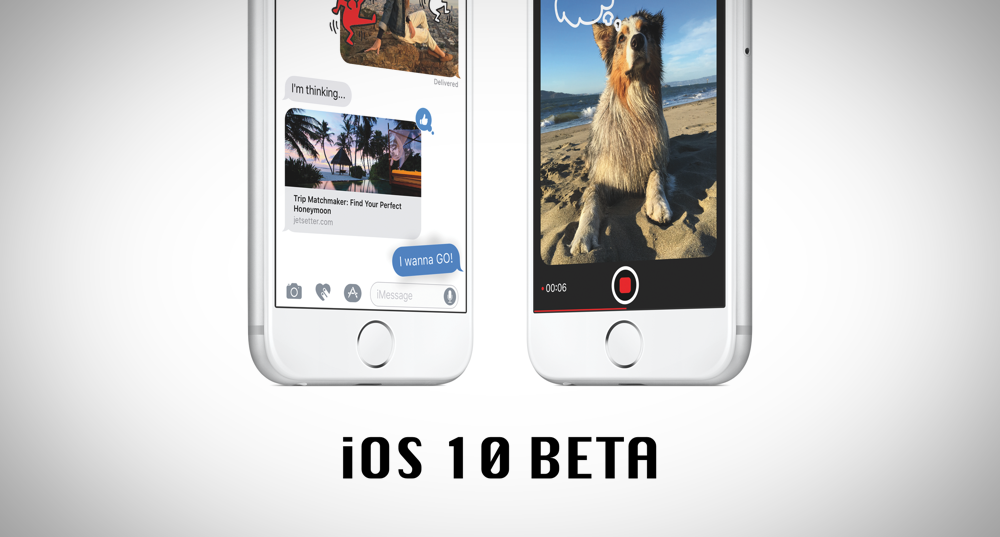 Apple has seeded iOS 10 beta 7 to developers and iOS 10 Public Beta 6 to public testers. Both downloads are available over the air.

Apple released iOS 10 beta 6 and iOS 10 Public Beta 5 to developers and public testers earlier this week. And in a surprising turn of events Apple has now seeded the next version of its mobile software today, just four days after previous betas were released.

It's highly likely Apple came across a menacing bug that needed to squashed at a moment's notice, hence the swift release of today's builds. And if you have iOS 10 beta or Public Beta installed on your iPhone, iPad or iPod touch, we'll show you how to install the latest build over the air.

Be sure to check out the following links before taking off:

Just like the developer oriented build, iOS 10 Public Beta 6 is available over the air, and the steps are exactly the same for downloading and installing.

If you're looking to install iOS 10 Public Beta for the first time, then check out the following link:

Public Beta software from Apple is absolutely free to install.

If Apple has released new betas of iOS 10 at such a lightning pace, then it's highly likely something important was packed into today's release. Hence we will recommend everyone to download and install the update without hesitating.

The installation process won't take more than 15 minutes, depending on the speed of your Internet connection, which can prove to be a massive bottleneck. Nonetheless, it's a recommended update, and no one should pass up on it.

We will report back to our readers what Apple has packed into this release so stay tuned to our coverage.