Public Beta 5 Of iOS 10 & macOS Sierra Have Been Released 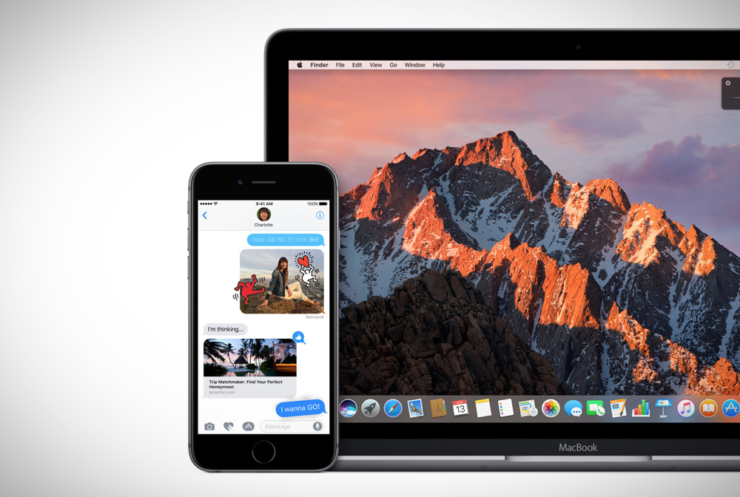 iOS 10 and macOS Sierra Public Beta 5 downloads are now available for public testers. You can grab the updates over the air.

Apart from the builds that are meant for developers only, Apple is running a public beta program for public testers as well. This allows Apple to gather a good usage sample from its user base, improving the development process in return while also squashing bugs as quickly as possible. Today, the company is taking its public development even further with the release of iOS 10 and macOS Sierra Public Beta 5.

Unlike the developer oriented releases, Public Beta builds are available over the air only. If you have a Public Beta build installed on either your iOS device or Mac, then here's what you need to do in order to keep things up to date.

We're quite certain most of you have Public Beta builds installed on devices that serve the purpose of a daily driver with you. If that is strictly the case then we highly recommend updating your software straight to Public Beta 5 without giving it a second thought.

Just like its developer oriented counterpart, Public Beta 5 is packed to the rafters with bug fixes and performance enhancements. This equates to a lot of things, even better battery life on your iPhone, iPad, iPod touch or Mac. Hence, go ahead with the installation process in a snap.

Installing Public Beta software is absolutely safe at this point since things have boarded the stability platform well and truly. But of course, since this is beta software that we're dealing with, therefore expect a few bugs around corners, especially in the performance department, where things can make you cringe.

Do let us know in the comments section what you think about this release. We'll be waiting for your feedback!