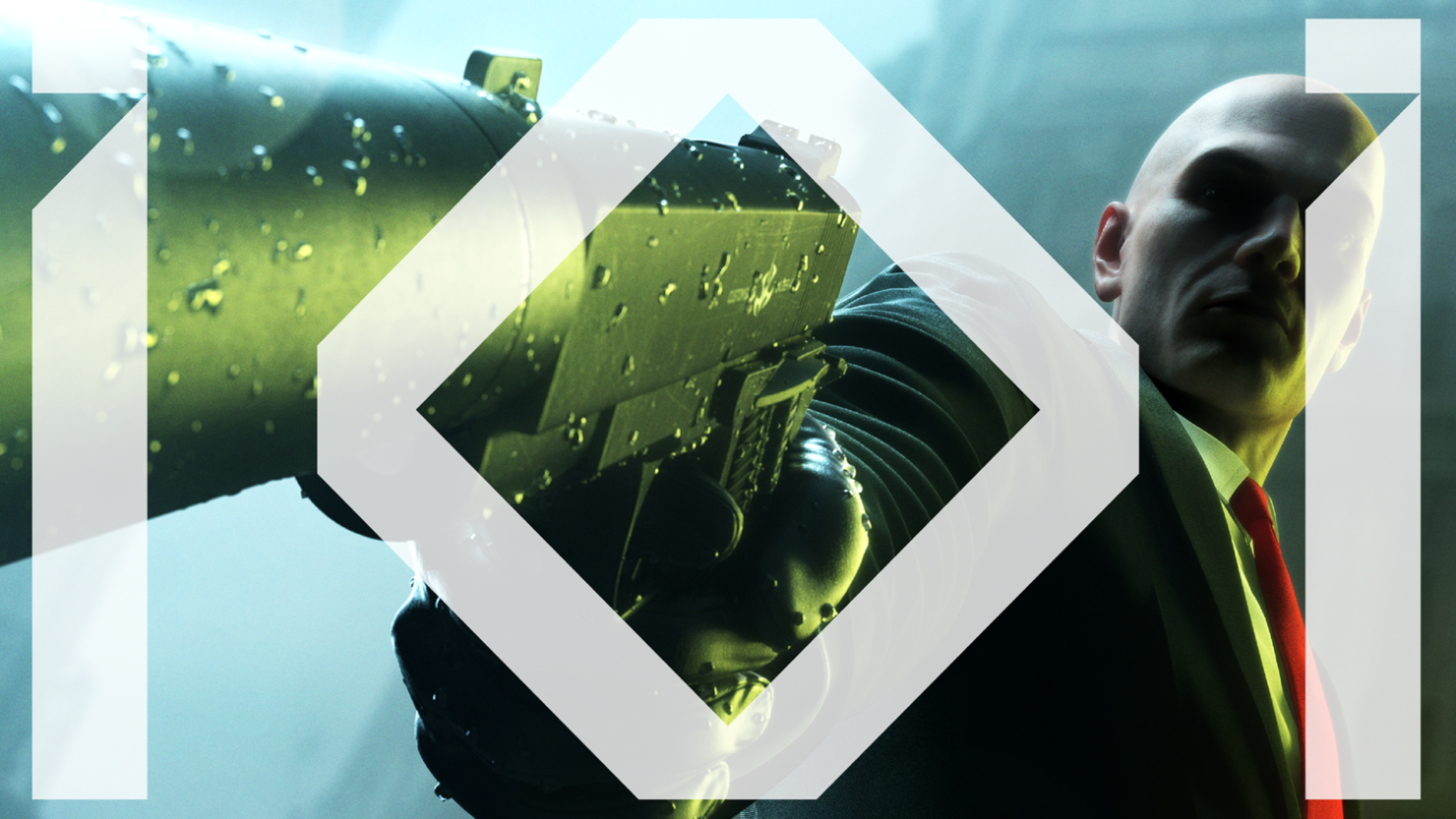 IO Interactive is known mostly for the HITMAN franchise, but the Danish studio is branching out now that it's independent.

Following the release of HITMAN 3, the developers announced Project 007, an original James Bond story that will delve into the beloved character's origins. That's not all they're working on, though, as CEO Hakan B. Abrak recently hinted in a video interview with GamesIndustry.

We've created four IPs from scratch. We always have incubation and R&D going, we always have these crazy ideas and worlds and character that we're thinking of.

Without going into too much detail, we have a third universe that we're working actively on, which is a bit different and absolutely a love child. It is something our core people, our veteran staff, have been dreaming about for some time, so I'm equally excited with this one as with our other two universes.

According to a fresh report penned by Windows Central, this third game in development at IO Interactive could be an Xbox exclusive due to be published by Microsoft. Details are scarce, but it's said to be a 'connected world' game (that is to say, featuring online/multiplayer elements) set in a fantasy world with dragons. Indeed, the project codename appears to be Dragon and Windows Central also found a reference to that in a job listing for a Senior UX Designer.

Eurogamer also independently corroborated the report with their own sources, so it's looking more and more likely. Of course, the game is likely to be several years away as IO Interactive is still staffing up for both Project 007 and this new title, with the goal to eventually double the studio's headcount. Meanwhile, this month IOI Barcelona officially opened up to assist the existing Copenhagen and Malmo offices with HITMAN, Project 007, and this third unannounced game.