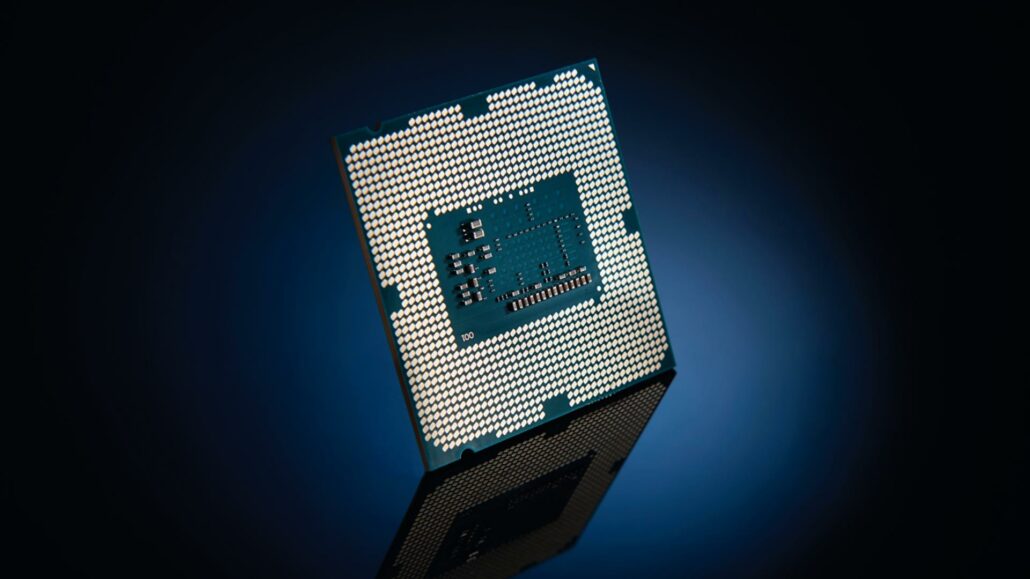 Recently, an Intel employee has posted compliance information to the SATA-IO for their upcoming platform controller hubs that will be part of both the 12 generation Alder Lake processor, but also the 13th generation Raptor Lake processor. One could speculate that with both being submitted at the same time that Raptor Lake would definitely be the successor to the Alder Lake line. The information given to the SATA-IO showcases specific device identifiers for Alder Lake and Raptor Lake — device IDs 7AB0 to 7ACB as well as 7A30 to 7A4B.

The LGA1700 socket will be a feature for both of the future computer processor series, and they will also utilize DDR5 and PCIe fifth generation hardware. Raptor Lake is set to improve on Intel's already advanced Hybrid Technology, allow for support for LPDDR5X memory, and will be available on both desktop and mobile platforms. Sources at VideoCardz obtained listings from Intel's website when the company posted embargo documents that were not to be publicly seen on the website. Since the accidental leak, the information has been removed from Intel's listings.

AMD's Zen4 CPU series, codenamed "Raphael", will utilize the 5nm Zen 4 core architecture, featuring a 6nm chiplet design. There is also rumor that AMD will increase the core counts and increase the IPC gain by 25 percent and achieve clock speeds up to 5 gigahertz in comparison to their previous Zen3 central processing unit series.

With both AMD and Intel are preparing their next generation series of central processors to be released during the last half of 2022, especially near the holiday season, both companies should see a larger increase in profit compared to recent years due to breaking newer technology at an extremely strategic time of year for most consumers.