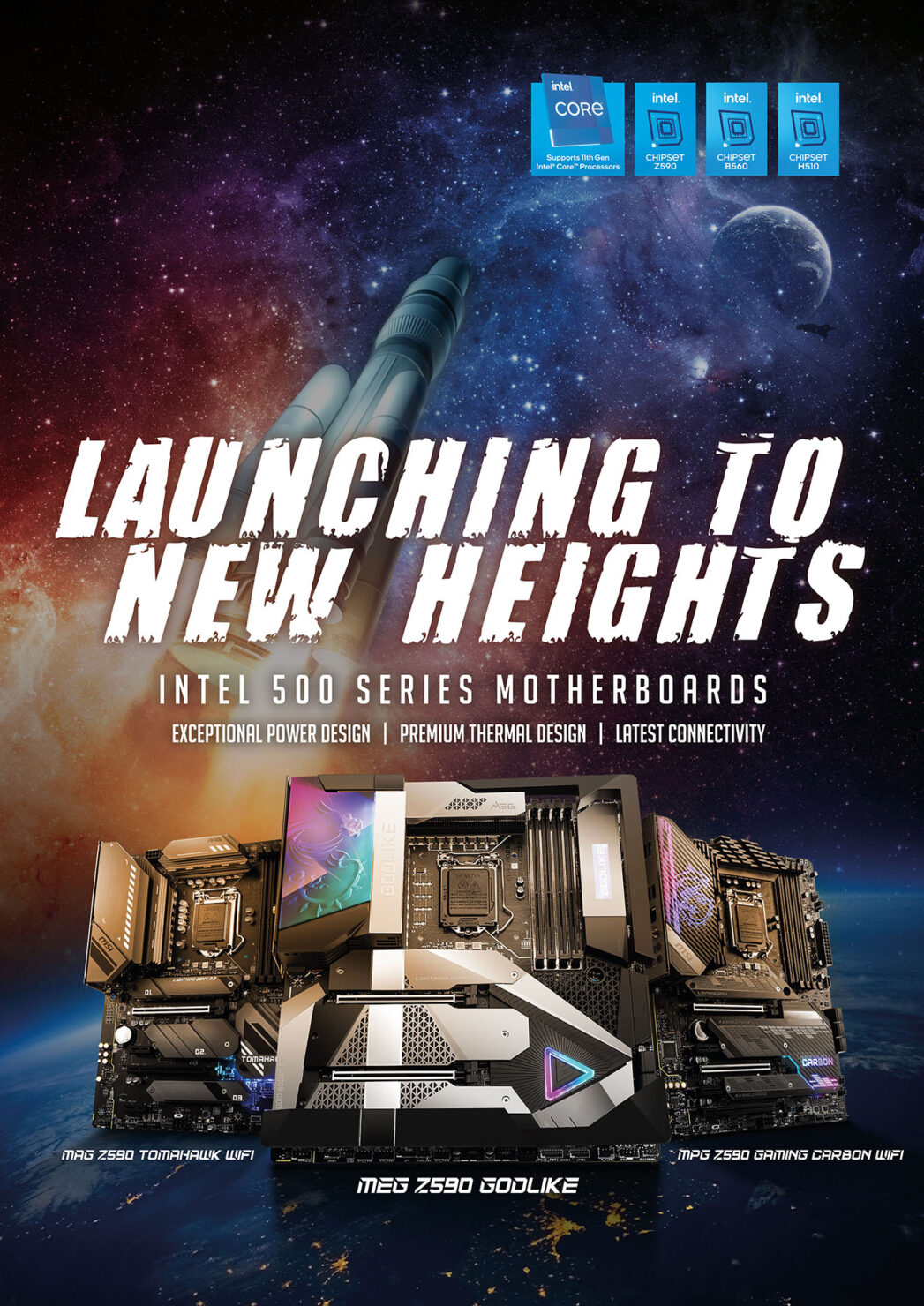 Before we begin this roundup, let's start by taking a look at the 11th Gen Desktop CPU family and the respective Z590 platform.

With the platform details out of the way, let's start with the roundup. All Intel board partners have launched their respective lineup of Z590 / B560 and H510 series motherboards. You can check out by navigating through the pages provided below.