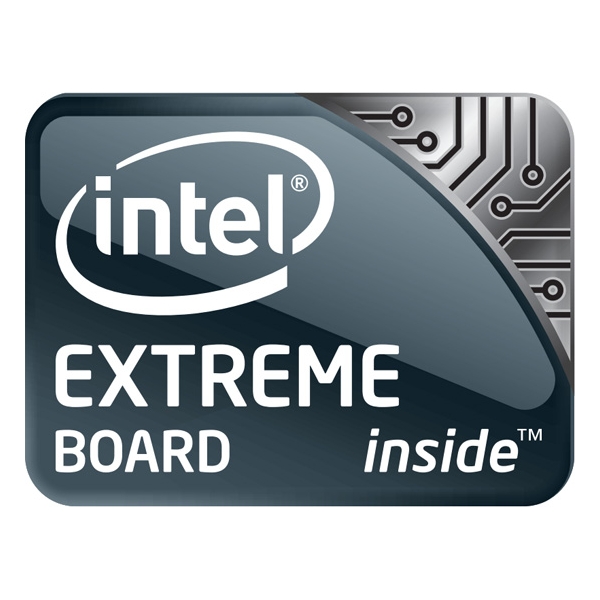 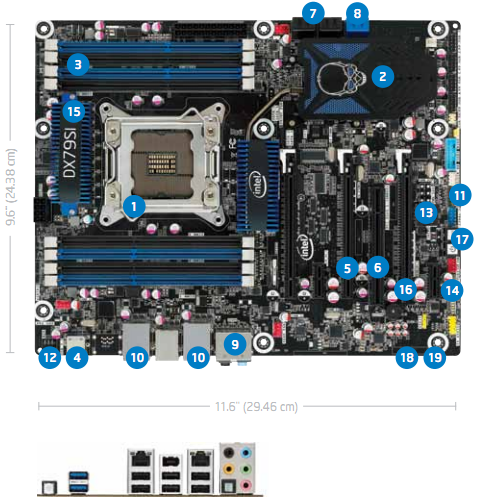 The DX79SI Motherboard features the LGA 2011 Socket which allows support for Sandy Bridge-E 4/6 Core Processors. Eight DDR3 DIMM slots allow for Quad Channel Memory Support upto 64GB with Frequency Support up till 2400Mhz+. The board features a tough VRM Power Area which is cooled through several Heatpipe Aluminum blocks covering it, The PCH X79 Chipset is also cooled by its own large heatsinks with the Extreme Series Skull logo on top of it.

The board along with Intel's own RTS2011LC CPU Water Cooler for Sandy Bridge-E were also detailed by us in the post below: