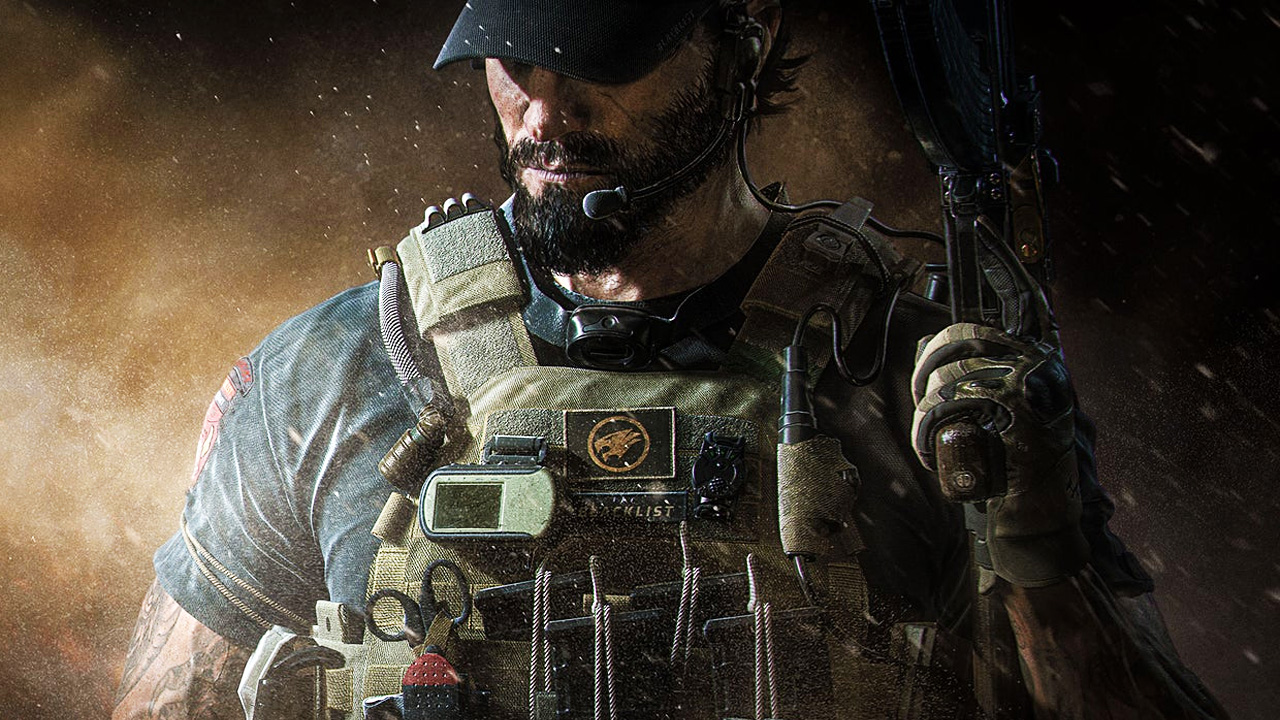 Today marked the release of CrossfireX, the new Xbox-exclusive shooter co-developed by Remedy Entertainment, although you’d be forgiven if you didn’t realize it. There are no reviews for the game yet (codes were held back) and it was released without a lot of promotion. Well, it seems there’s a likely reason for that. Early impressions from fans are not good, with many criticizing the game for a lack of content, shoddy controls, and missing options you’d usually expect from a AAA shooter. Worst of all, while the game was supposed to be available on Xbox Game Pass on Day 1, many subscribers are having trouble accessing it. The official CrossfireX Twitter account has promised a solution for the Game Pass issue is coming.

We are aware of the issue that some Game Pass members are unable to access Operation Catalyst.

We are currently working to resolve the issue as soon as possible.

We apologize for the inconvenience and we thank you for your patience and the feedback. pic.twitter.com/IeRj86Cq18

Meanwhile, the CrossfireX website has promised a variety of fixes are on the way, including…

Don’t expect all these things to be resolved right away though. The CrossfireX dev team says the fixes will take “some time” and the first update won’t be available until early March.

CrossfireX is available now on Xbox One and Xbox Series X/S.