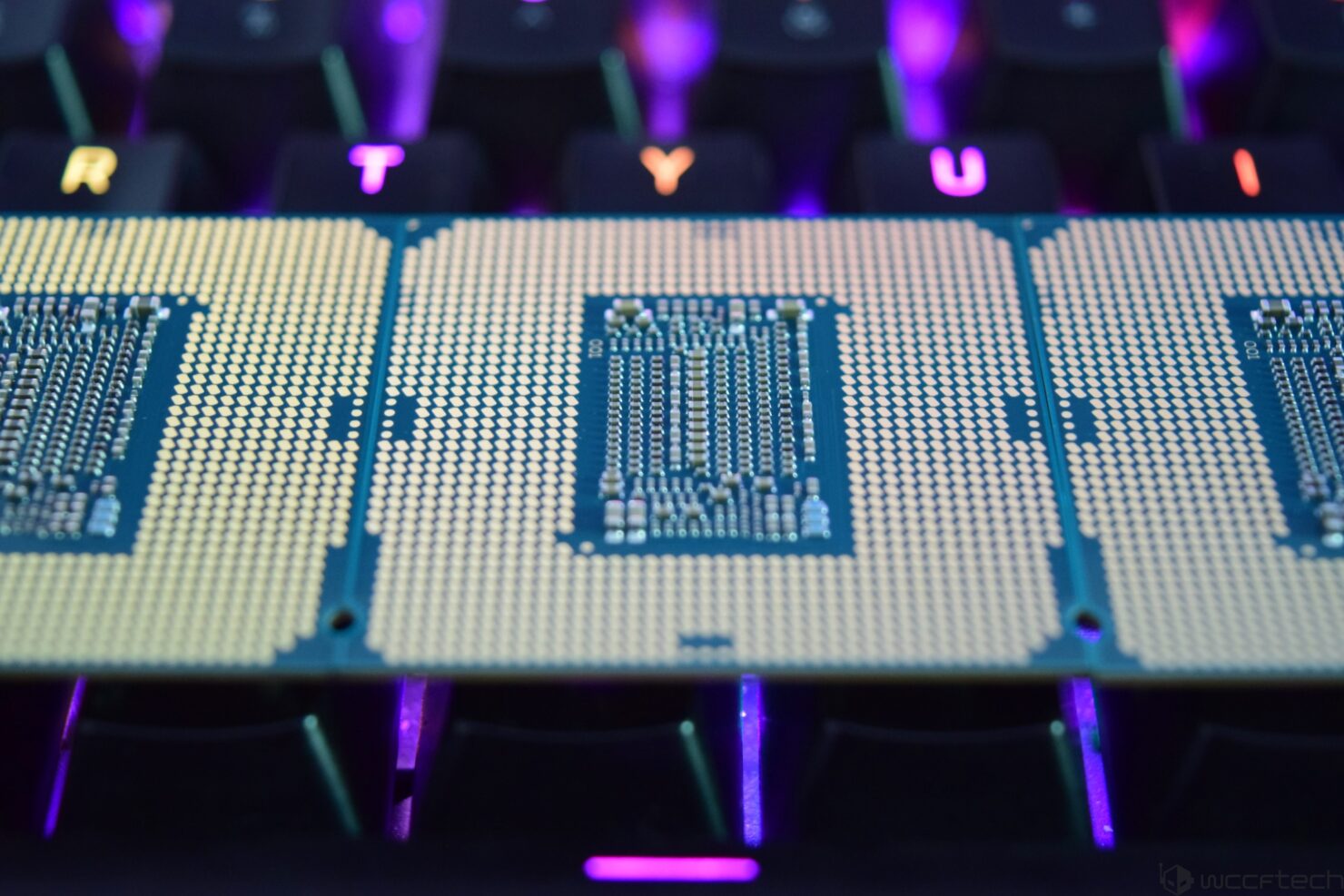 Intel is readying their new 10th Generation Comet Lake CPU lineup which would possibly enable multi-threading on all parts and not just the flagship. This information is supported by the latest listing of Intel's Core i3-10100 processor which is the first desktop aimed Comet Lake processor to appear on the online Sisoftware database (via TUM_APISAK).

The information for the Core i3-10100 shows that it is part of the 10th Generation Comet Lake-S lineup which aimed at mainstream platforms. In terms of specifications, the Core i3-10100 comes with four cores and eight threads. The chip has a clock speed of 3.60 GHz which may or may not be the final base clock as this is still an early listing but other details include 6 MB of L3 cache & 1 MB of L2 cache.

There are no other details such as the boost or max clock speeds which the chip was running on but what is interesting is the fact that being a Core i3 chip, the CPU supports multi-threading. For comparison, none of the current 9th Gen Core i3 parts feature multi-threading support. Even the unlocked Core i3-9350K comes with a 4 core and 4 thread configuration. But that's not all, even the Core i5 and Core i7 SKUs have ditched multi-threading support in the current generation. It should also be pointed that by the time the 10th Gen Core i3 processors launch, Intel would discontinue their last flagship Core i7 (7700K) processors that featured 4 cores and 8 threads at prices above $350 US. The Core i3 quad cores with multi-threading would replace them but at much reasonable prices, possibly under $100 US.

But with AMD putting more pressure on Intel's mainstream efforts with their Ryzen 3000 CPUs in terms of raw core and thread count, Intel may have decided to go ahead and offer SKUs with multi-threading enabled. This would work in Intel's favor if they manage to position their chips against Ryzen in terms of performance and pricing. Pricing will play a major role here and Intel has already announced major price cuts for their current mainstream and next-generation HEDT parts.

Given that Intel's 10th Gen X-series 10 core part is priced at $590 US, a mainstream part can easily end up retailing for under $500 US, given that it doesn't have the extra PCIe lanes or the higher cache of the X-series lineup. That along with some decent clock speeds may just give Intel the edge to position it against the 12 core Ryzen 9 3900X or even the 16 core Ryzen 9 3950X which has been rumored to have been delayed due to unsatisfactory clock speeds.

The main problem with may have been 14nm supply issues but aside from that, their Core i7 and Core i5 lineup just haven't been that attractive for consumers to entice their interest. This is why the company has seen a major reduction in sales of these series of processors recently. If we get to see 6 cores and 12 threads based Core i5 models along with 8 cores and 16 threads based Core i7 models at competitive prices, Intel might just start gaining consumer's interest back. More recently, an alleged slide detailing the Comet Lake-based 10th Generation desktop lineup leaked out which can be seen below (rumored and not confirmed):

The Intel Comet Lake-S lineup would be branded as their 10th Generation CPU family. Featuring the 14nm++ process node and architecture that has been upgraded since Skylake, the new CPU lineup aims to offer better clock speeds and more cores to enthusiasts. While 8th Gen brought us 6 cores on the mainstream platform and 9th Gen brought to us 8 cores, 10th Gen will bring us 10 cores and 20 threads.

The platform would be able to support enthusiast 125W CPUs, 65W mainstream CPUs, and 35W low power CPUs. The socket will be different and mentioned to be LGA 1200. These are 49 more pins than the existing LGA 1151 socket so we can say goodbye to compatibility on current boards. Some key features of the 10th Generation line are listed below:

One big change to the platform will be the number of available PCIe lanes. Intel isn’t pushing the move to PCIe Gen 4 yet like AMD, but they are planning to offer more PCIe lanes compared to AMD’s Ryzen 3000 / X570 platform. The platform details mention up to 46 I/O lanes, 30 of which will be provided by the chipset. That means that the CPUs will still feature 16 PCIe lanes, but the PCH will boast a higher number. Several Z490, H470, B460, and H410 motherboards have already been spotted in ECC listings so motherboard makers are definitely working ahead of time to prep for Intel's next big desktop launch.

There will be 24 PCIe 3.0 lanes while the rest will be powering different I/O channels. There is also support for Intel’s Optane memory on the LGA 1200 platform, so that is something to look forward too. The platform block diagram is also provided which seems to suggest that DDR4-2666 (native) compatibility will be retained. Expect to hear more details by Intel on their 10th Gen desktop lineup at CES 2020 with a launch planned later on.

What do you think Intel should focus on with their 10th Gen Comet Lake CPUs?
Share Tweet Submit