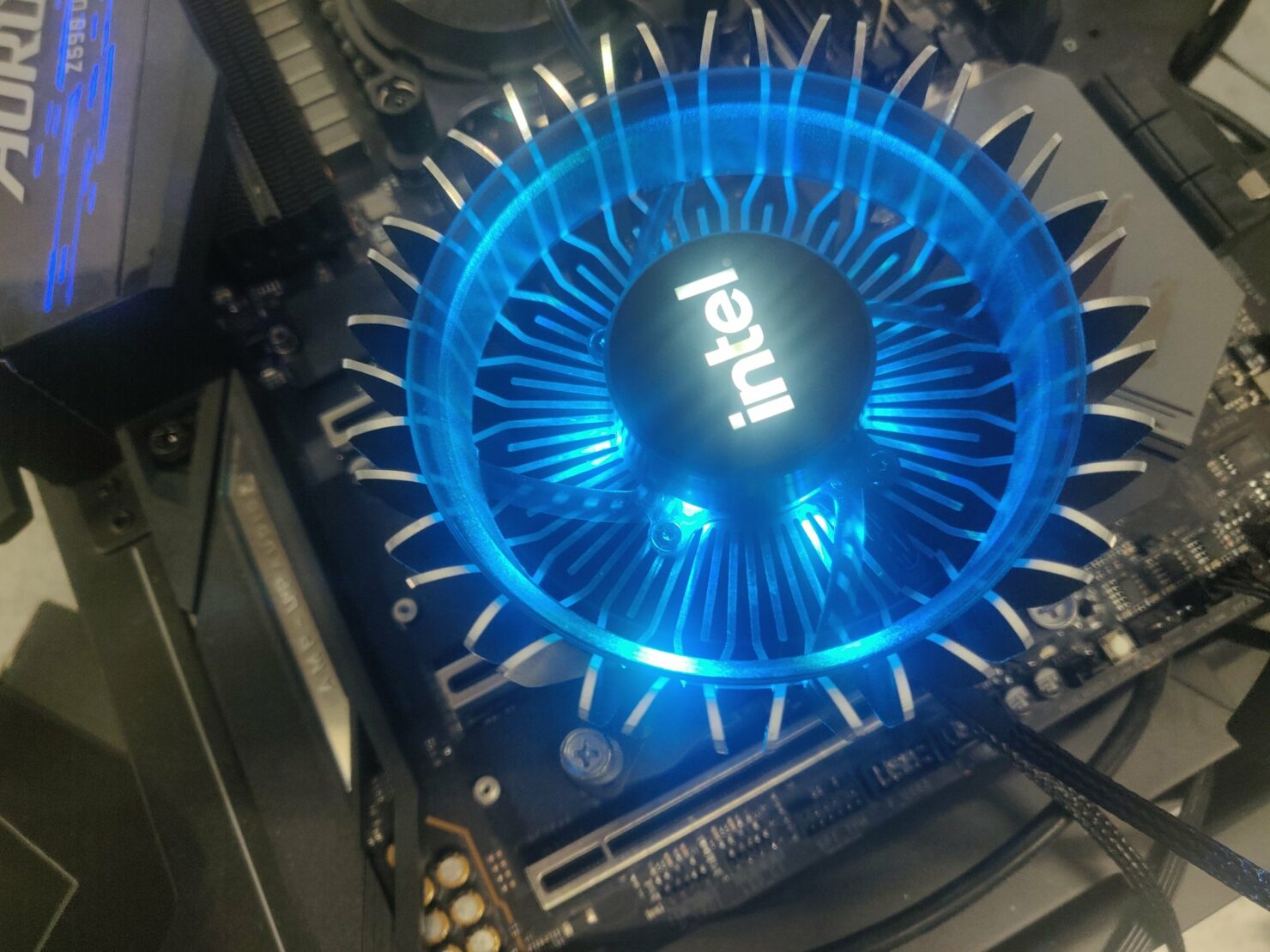 The second and best stock cooler in the Intel Alder Lake Desktop CPU family has leaked out and comes with a similar design but with more cooling potential.

While the previously pictured RM1 CPU cooler comes with the same 65W TDP cooling design as the RH1, it's specifically designed for Core i3, Core i5 & Core i7 CPUs in mind. The reason is that all 3 of these SKUs don't have an MTP that exceeds the cooling capabilities of the stock cooler. The Core i9 CPUs on the other hand have a much higher MTP (Max Turbo Power) rating than the other chips & as such, require better cooling. 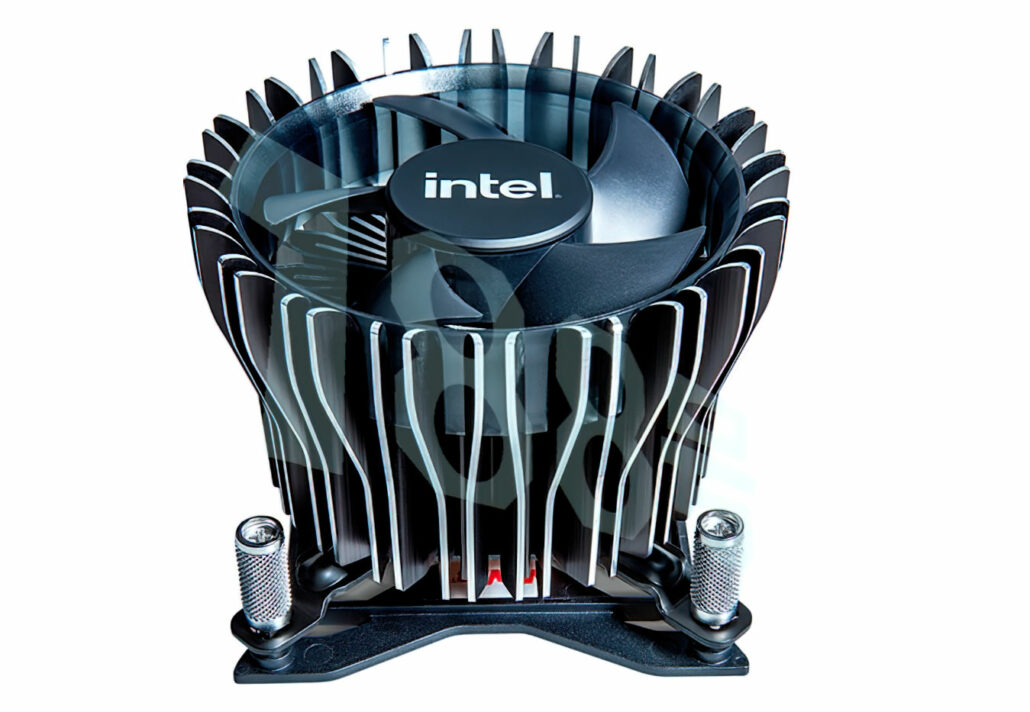 This is where the RH1 stock cooler comes in. Based on the previous report, the new LGA 1700 cooler is part of the Laminar series & this specific model will be codenamed 'RH1'. There are three variants within the Laminar lineup with the most entry-level RS1 cooler bundled with Celeron & Pentium series, the RM1 cooler for Core i3, Core i5 & Core i7 series while the top-end RH1 cooler will be bundled with Core i9 series. The unlocked Alder Lake chips won't be bundled with these coolers as they require better thermal solutions to perform adequately.

Talking about the design, the RH1 is designed with 65W TDP Core i9 chips in mind. It has a spiral heatsink connected to the copper base plate and features an industrial 5-blade fan with an Intel logo to cool the chip. As for the installation mechanism, it's still the same with four push-and-pull pins which are super easy to install on any LGA 1700 socketed motherboard. It is reported that the performance of the new cooler is definitely better than the previous generation designs but not as good as AMD's Wraith lineup.

As for RGB, the sides seem to be an acrylic design that diffuses the illumination from the spiral RGB LEDs but unlike the plastic-looking fins on the sides of the RM1, the RH1 features real and extended aluminum fins. You also don't have to worry about the mounting shenanigans encountered on several coolers this generation due to changes in Z-height and socket dimensions for the Alder Lake platform.

With that said, the design does look similar to AMD's Wraith Spire box CPU cooler. It also gives off a more premium feel thanks to the acrylic design. The new cooler is to be bundled with Intel's Alder Lake Non-K lineup which is expected to debut alongside the H670, B660, and H610 motherboards at CES 2022.