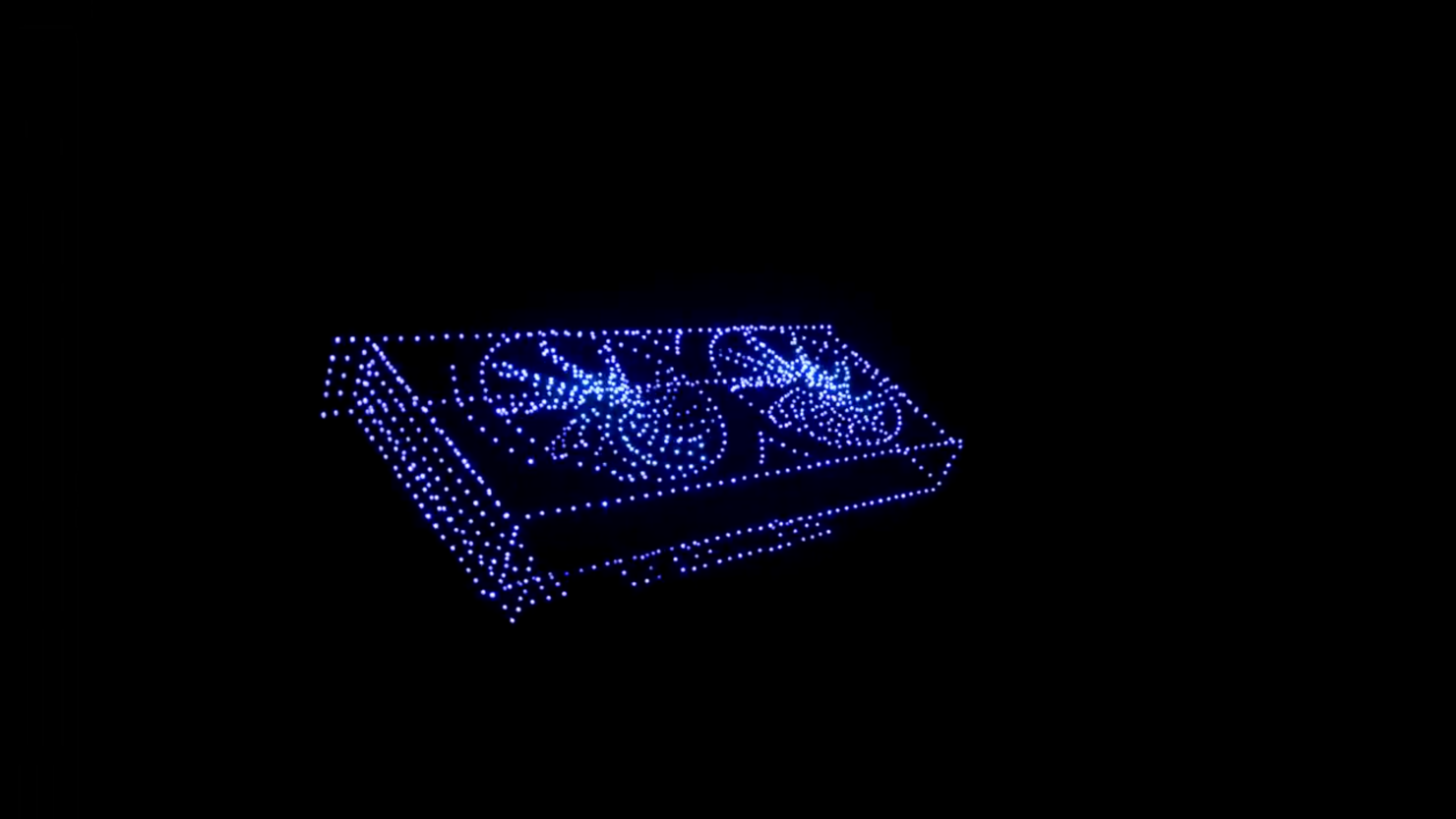 The Intel graphics team is going all out with its ARC series marketing campaign & has even given a glimpse of its next-generation ARC Gaming Graphics Card design.

Yesterday, Intel lifted the curtains off its ARC branding which will compete against the GeForce and Radeon brands. The blue team confirmed that its first ARC products will be coming to desktops and laptops in Q1 2022. These products will be based on the ARC Alchemist GPU which is the first of the many GPUs planned out in the ARC roadmap.

Coming to the design, Intel hosted a drone show as a form of marketing for its ARC brand unveil. The drones can be seen forming the shape of a graphics card during the show which resembles a leaked design we saw several months ago. The card features a dual-slot and dual-fan form factor and even has similar curves on the shroud as the engineering sample that leaked out back in April by Moore's Law is Dead. What's more interesting is that even the 9-blade fans are the same as the one from the earlier sample.

This specific variant was rumored to feature the top Alchemist (DG2-512) GPU with 4096 cores and up to 16 GB of GDDR6 memory. The leaked design showed a massive aluminum heatsink & a small acrylic plate with the Intel logo etched on top. The leaked variant featured an 8+6 power connector configuration with a TDP of 275W. These might change in the final variant of the card but what the drones show makes it seem that the leaked variant is the final design choice for Intel's first ARC GPU-based graphics cards. 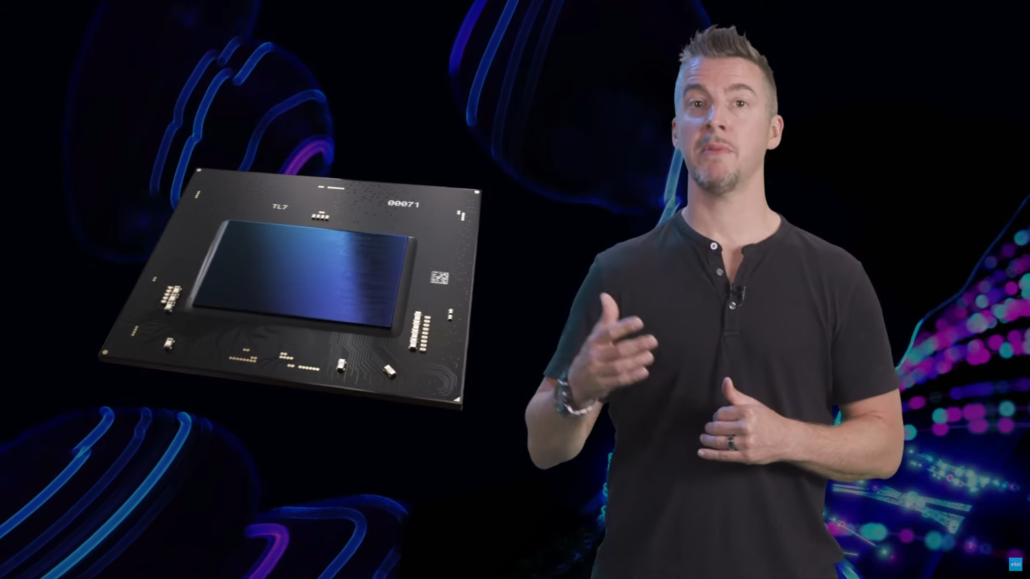 The Xe-HPG Alchemist 512 EU chip is suggested to feature clocks of up to 2.2 GHz though we don't know if these are the average clocks or the maximum boost clocks. Also, it is stated that Intel's initial TDP target was 225-250W but that's been upped to around 275W now. We can expect a 300W variant with dual 8-pin connectors too if Intel wants to push its clocks even further. 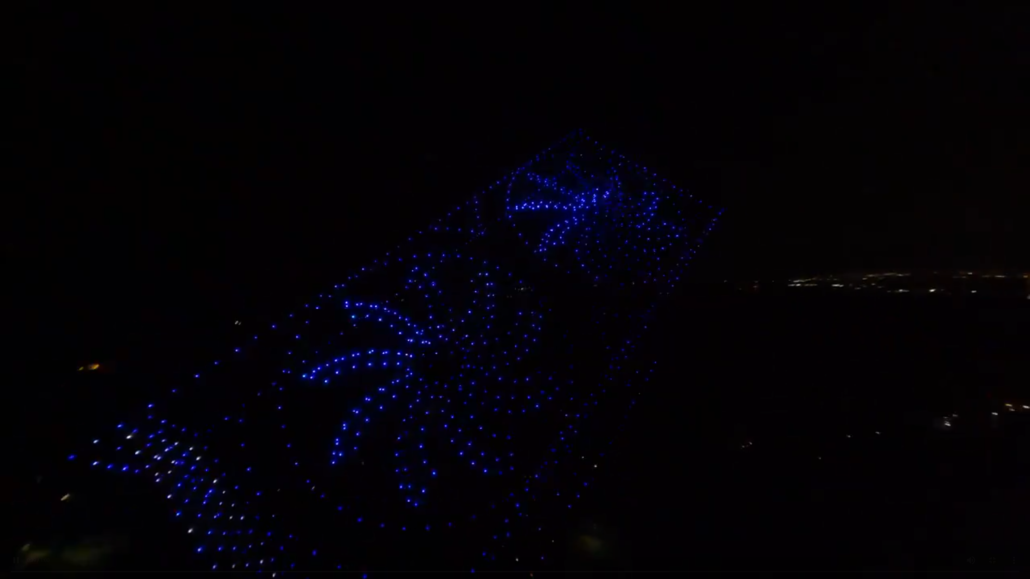