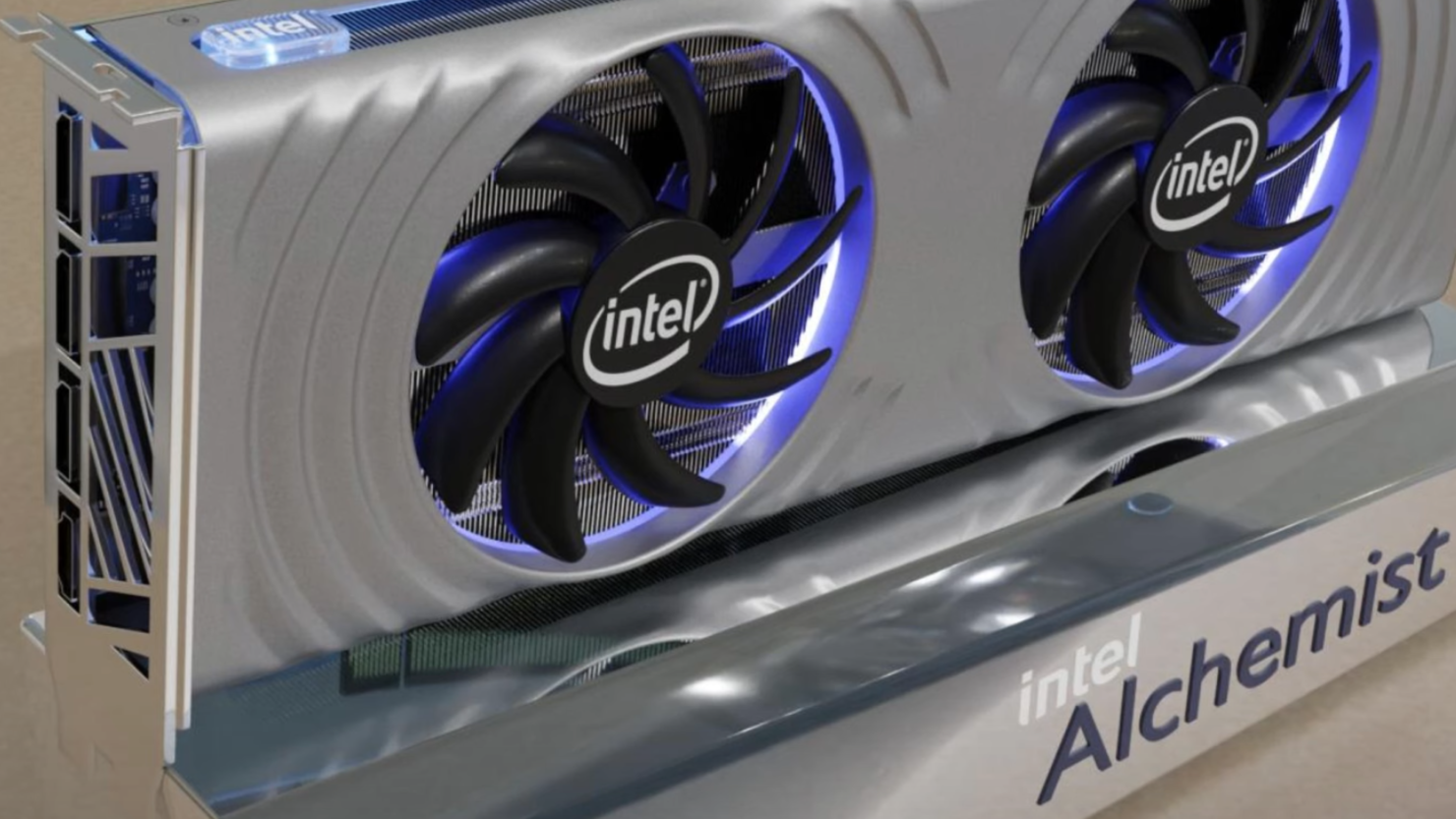 In a few months, Intel will unleash its first Arc Alchemist-powered graphics cards & we can already see the blue team evaluating the final samples which feature surprisingly good clock speeds.

Once again, Benchleaks has spotted a brand new entry of the Intel Arc Alchemist graphics card over in the Geekbench 5 database. The new entry is for the flagship Alchemist DG2 configuration which features 32 Xe Cores, 512 EUs, and 4096 ALUs. Now we have previously seen the same chip clocking up to 2.1 GHz but it looks like Intel has managed to squeeze out even more juice with the latest sample. 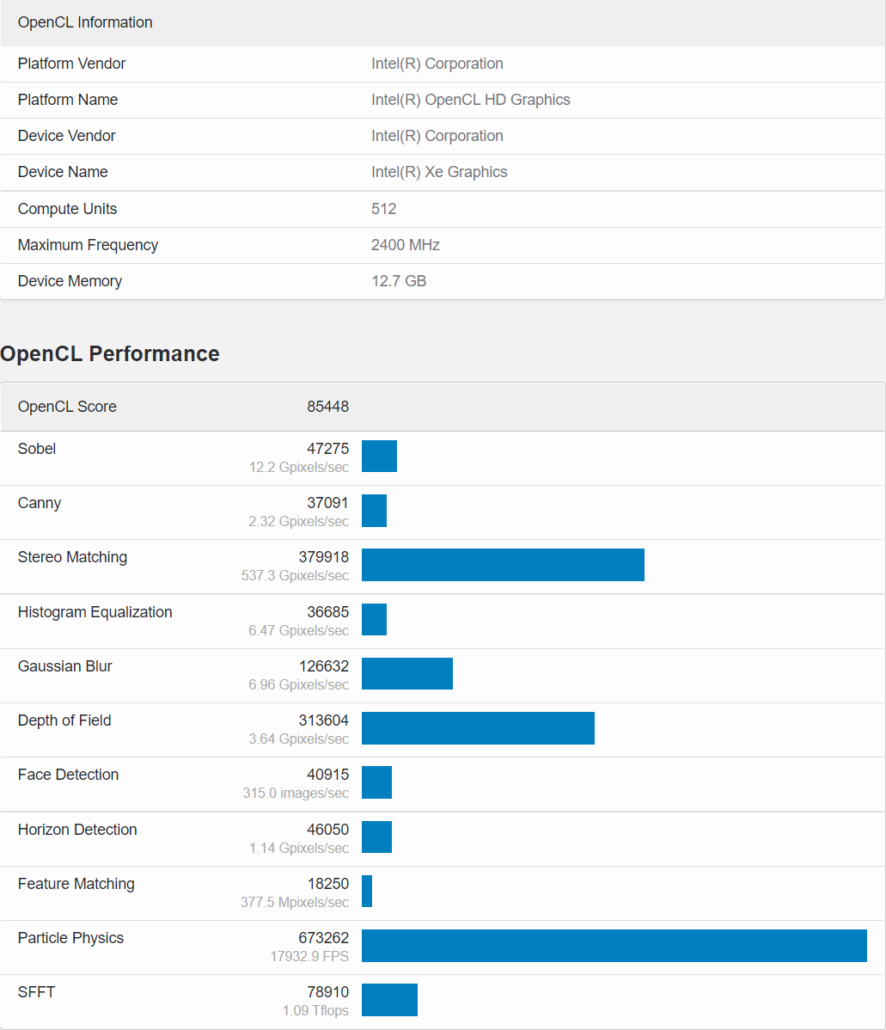 The benchmark states a maximum frequency of 2400 MHz for the GPU which puts it close to the 2.5 GHz+ clock speed of AMD's Navi 22 GPU which it will be competing against. We did hear that final retail units would be clocking in close to 2.4-2.5 GHz and that seems to be the case given the latest leak. In terms of FP32 horsepower, the GPU should be able to churn out close to 20 TFLOPs which is a significant gain over the 6700 XT and comes close to the RTX 3070 Ti though we have to remember that higher FLOPs don't necessarily mean better gaming performance as each GPU is based on a different architecture. The best example is the 6700 XT and the 3070 Ti which do come close to one another despite the latter offering 75% higher FP32 horsepower.

When it comes to OpenCL performance, it looks like Intel still has a lot of work to put within its Arc Alchemist drivers. The sample was only able to score 85,448 points in the benchmark which can be compared to an RTX 2060 SUPER. If you look at the performance of each individual benchmark, the Intel Arc Alchemist graphics card actually does surprisingly well despite its driver situation & only loses out (big time) in 4 out of the 12 tests which is why its performance looks underwhelming as of right now. But Intel still has some time to go before the first Arc Alchemist GPUs ship out and more specifically, the desktop variants which are confirmed for a Q2 2022 launch.

Once again, this is preliminary performance and we expect the final Intel Arc Alchemist graphics cards to feature even higher clocks and faster performance with optimized drivers so stay tuned  for more results in the coming weeks.