During its 2022 Investors Meeting, Intel confirmed that it will be shipping its first Arc Alchemist Desktop discrete graphics cards in Q2 2022. 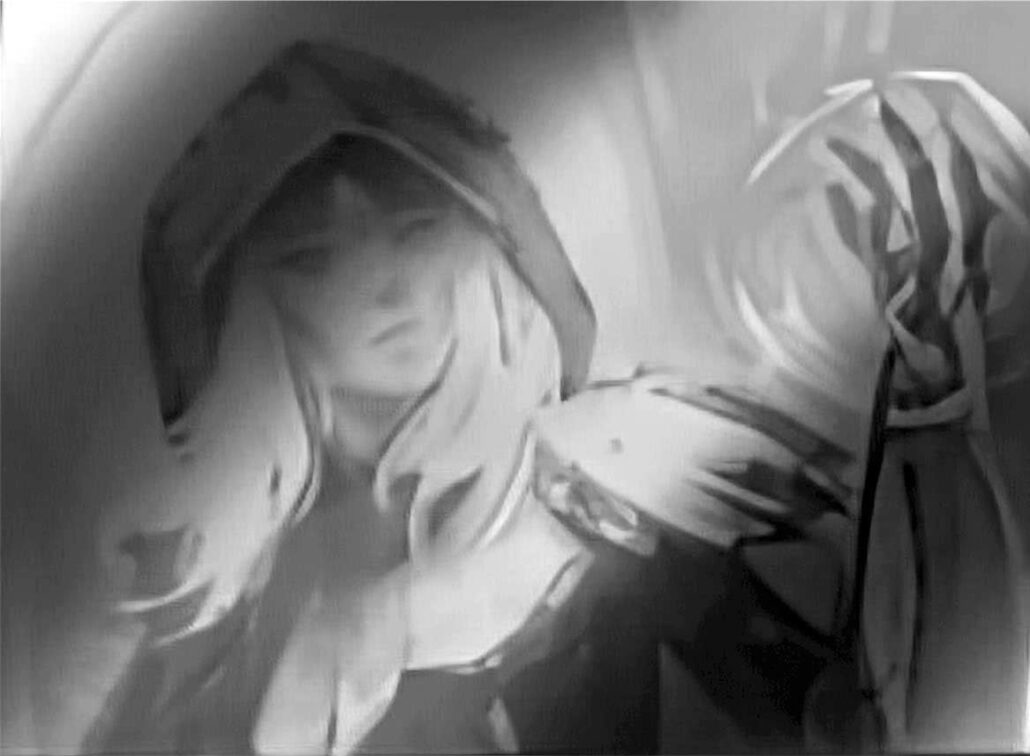 It is also interesting to see Intel use the 'Ultra-Enthusiast' wording for the Celestial lineup. This could mean that while Battlemage is aiming for the enthusiast segment, it still won't have GPU options to compete against NVIDIA and AMD's highest-end offerings so those who want to see those insane discrete graphics cards that sit at the top of the hill should wait for 2024 for next-generation Celestial products. 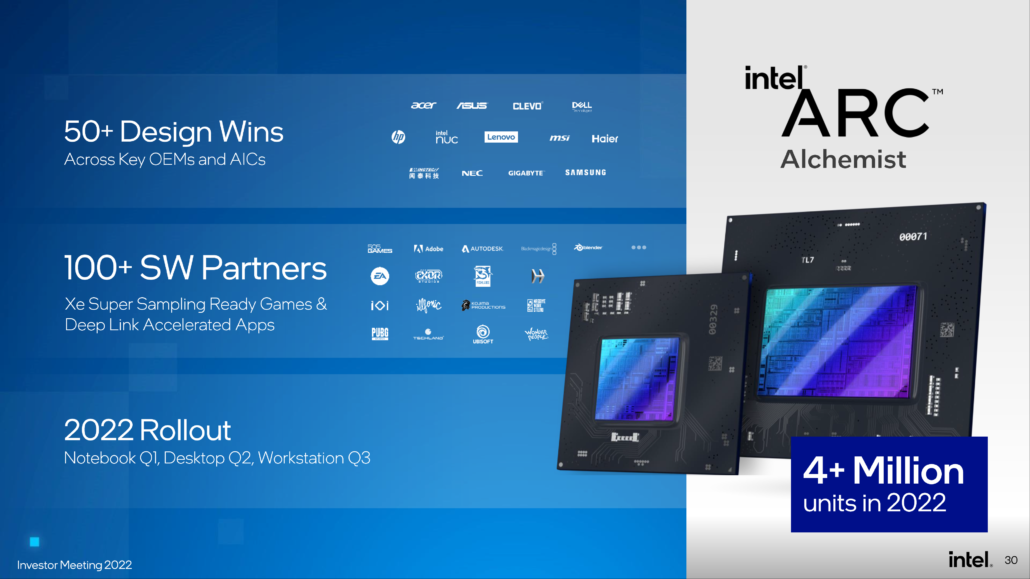 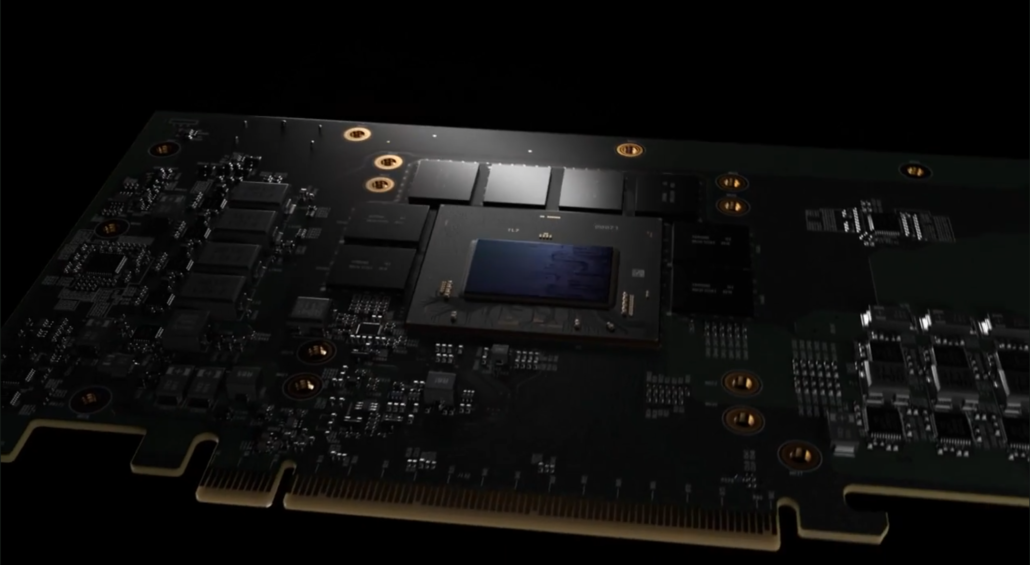 A PCB showcasing an Intel Data Center GPU based on the first-gen Xe architecture.

Intel also announced that it plans to offer a new ecosystem known as Project Endgame which will allow consumers to access Intel Arc GPUs through a service for an always-accessible and low-latency computing experience. Think of it as Intel's answer to GeForce now and it does sound pretty cool. As for adoption, Intel plans to ship more than 4 million discrete GPUs in 2022 and aims to deliver $1 billion in revenue in 2022 but AXG plans to scale that revenue up to $10 billion by 2026.

Intel also talked about its server and data center parts and has announced the AXG is on track to deliver the Ponte Vecchio Xe-HPC GPUs to the Aurora Supercomputer. Also, it looks like Arctic Sound is back in the form of Arctic Sound-M which will bring the industry's first hardware-based AV1 encoder into a GPU, providing a 30% bandwidth uplift and is expected to sample by mid of 2022. The Data Center GPU will feature a single-slot form factor and will come with a single 8-pin connector to boot in a passive design.

It was reported that Intel had canceled Arctic Sound to focus more on the Xe-HPC and Xe-HPG designs but in reality, it was just the Xe-HP GPUs that were canned. Arctic Sound-M have been positioned to serve the cloud segment and will be powered by the Xe-HPG DG2 GPU, allowing for up to 8 simultaneous 4K streams, 30+ 1080p streams, 60+ virtualized functions, 30+ game streams and AI performance of up to 150 TOPs.

In addition to that, Intel is working on a new MCM design known as Falcon Shores which is going to fuse x86 CPU and Xe GPU cores together into a single socket. We have been waiting to see AMD's Exascale APU solution for a while now but it looks like Intel may be the first to offer the said technology when it comes out with it by 2024, featuring 5x the performance per watt, 5 times the compute density and 5 times the memory capacity and bandwidth compared to traditional socket solutions.

The Falcon Shores platform will be leveraging from Intel's Xe-HPC architecture and will be based on either the 20A or 18A process node while featuring the next-generation of advanced packaging tech from Intel.