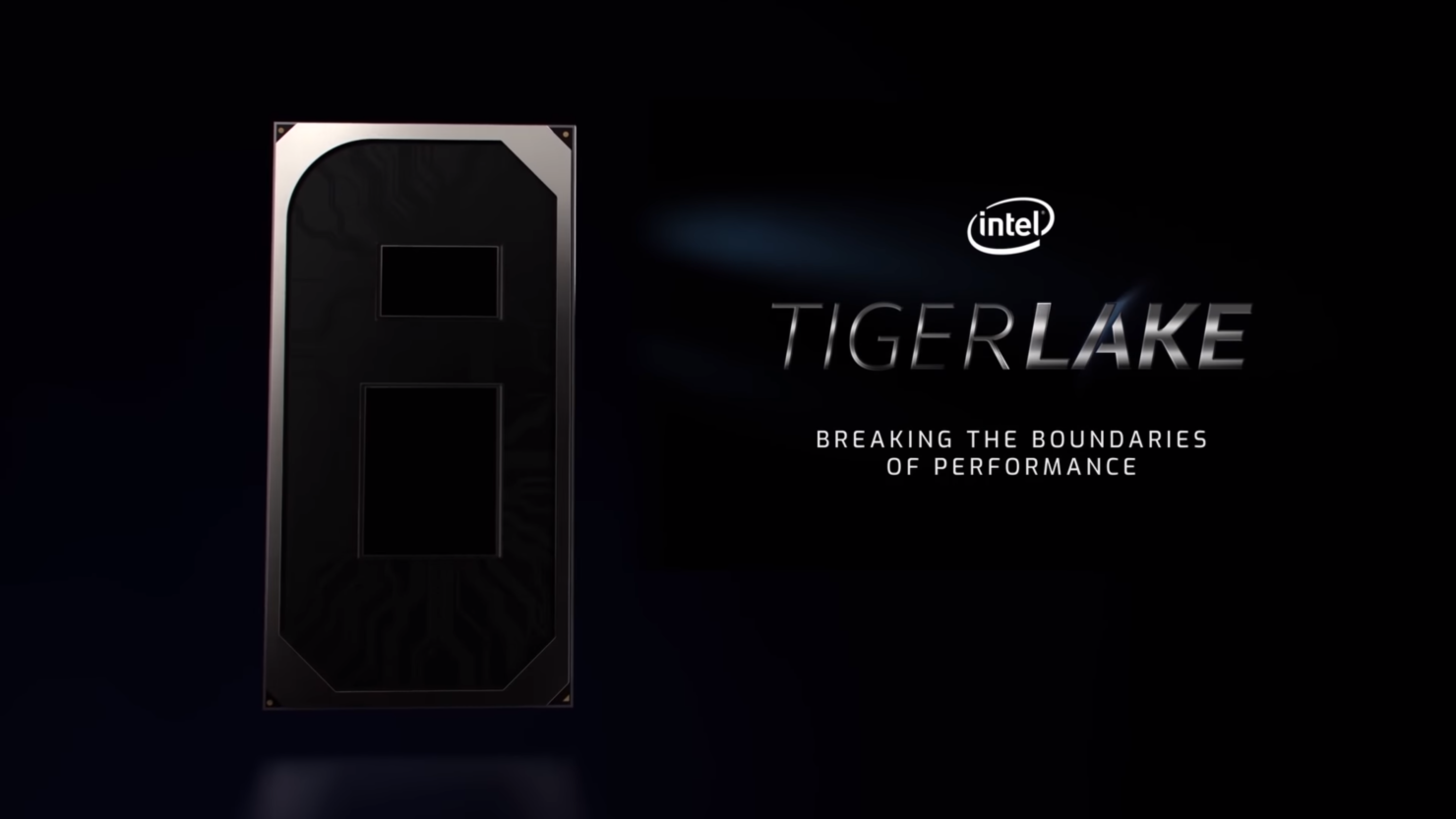 Intel's first Tiger Lake-H CPU has shown up in the UserBenchmark and features 8 cores along with early ES clock speeds. The Tiger Lake-H CPUs will be targeted at high-performance notebooks and will feature the same 10nm architecture as the Tiger Lake-U processors which we got to see a few months back but offer more cores and higher clock speeds.

The Intel Tiger Lake-H CPU that was spotted by TUM_APISAK is an 8 core and 16 threaded chip. It features a base clock of 3.10 GHz and a boost clock of 2.75 GHz (average) across all cores. From what we know regarding Tiger Lake CPUs, the chip will be rocking 24 MB of L3 and 10 MB of the L2 cache. The processor will feature an Intel UHD Graphics chip which will come with either 96 EUs in 45W flavors on 32 EUs in the standard 35W flavors. 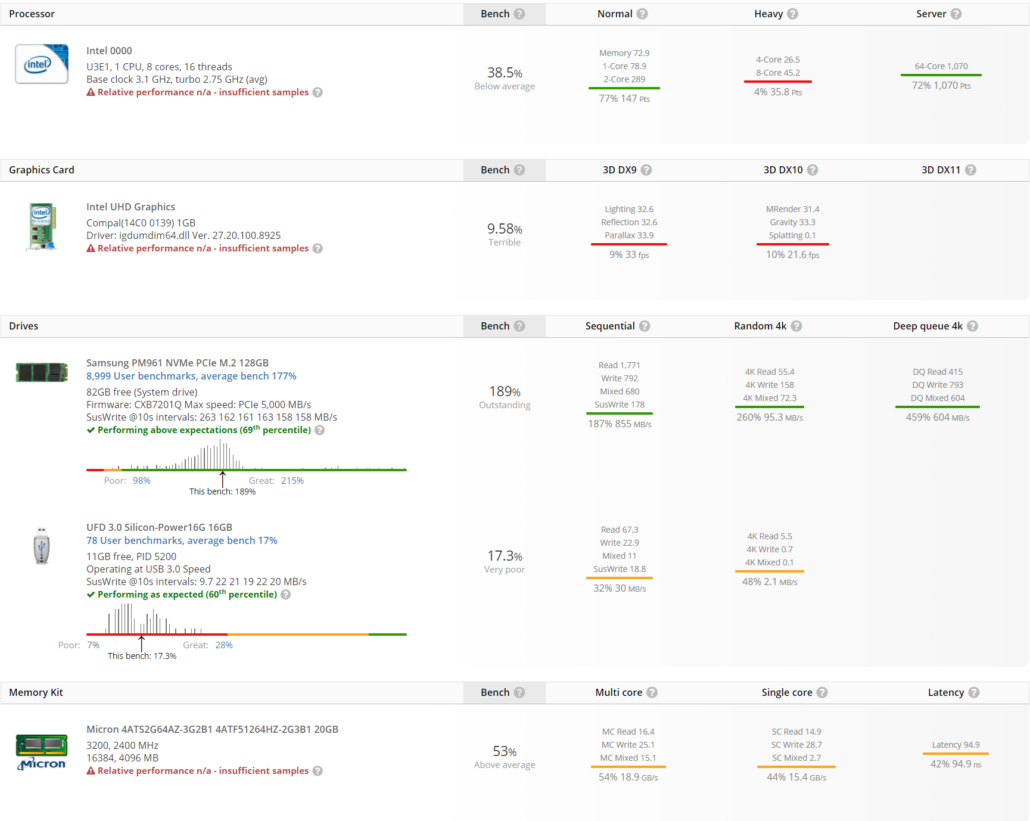 The Intel Tiger Lake-H CPU was spotted running on an Intel test board platform which is an actual motherboard with the still ES chip installed for evaluation.

The standard chips with 4 cores and 35W TDPs will stick with the BGA1449 socket which is the same as Tiger Lake-U chips while the more premium offerings will feature the BGA 1787 socket and feature up to 8 core variants with 45 Watt TDPs of the Intel Tiger Lake lineup. The 45W variants will come in 4 core, 6 core, and 8 core variants with higher frequencies than their BGA 1449 siblings.

The high-performance 10nm Intel Tiger Lake-H lineup would consist of up to 8 core and 16 thread chips based on the new Willow Cove architecture. The CPUs would carry up to 34 MB of cache that's 24 MB L3 (3 MB L3 per core) and 10 MB L2 (1.25 MB per core). Tiger Lake CPUs will come with an asymmetrical 48/32 KB L1 cache and will fully support AVX2 & AVX-512 instructions. Tiger Lake-H CPUs would additionally feature Two-Level Memory (2LM) and SGX (Software Guard Extensions). Intel's Tiger Lake-H family would support DDR4 speeds up to 3200 MHz. 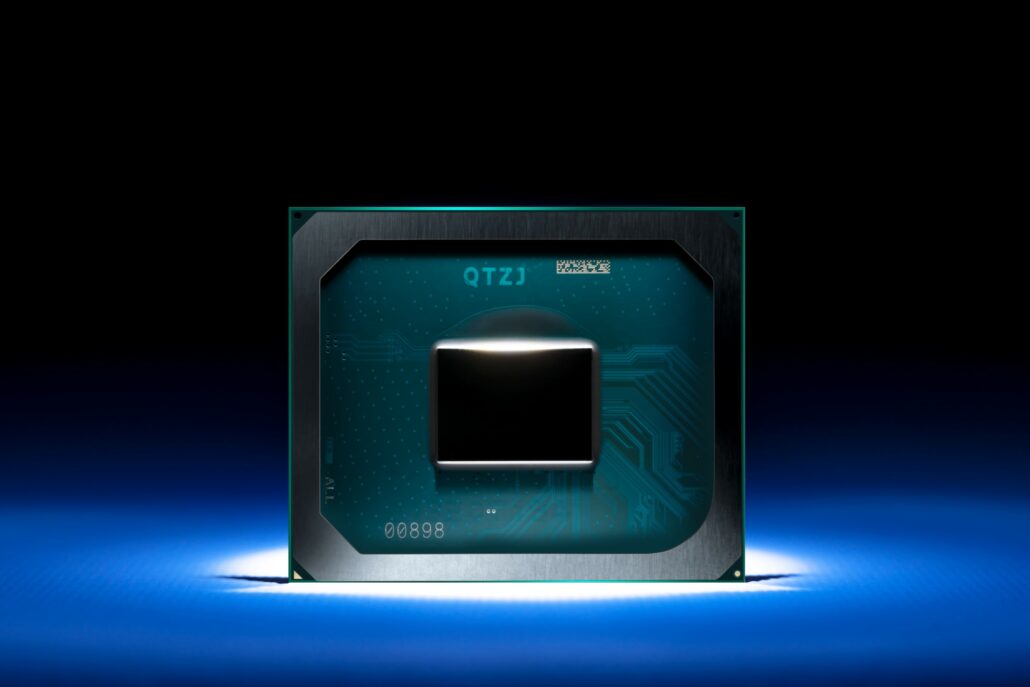 Intel's Tiger Lake-H will be launching close to AMD's Cezanne-H family which is expected to feature the Zen 3 (7nm+) cores with incremental IPC gains and a slew of other features which are yet to be showcased.

Intel has confirmed that their Tiger Lake-H High-Performance 10nm CPUs for the notebooks will be unveiled in first half of 2021 and they will max out at 8 cores and 16 threads. We can expect higher clocks than the Tiger Lake-U family which clocks up to 4.8 GHz so 5.0 GHz doesn't seem far fetched for the 10nm high-performance lineup. We can also see Tiger Lake-H CPUs integrated alongside the next-generation NVIDIA GeForce RTX 30 and AMD Radeon RX 6000 series mobility GPUs plus Intel's own DG1/DG2 based GPUs.