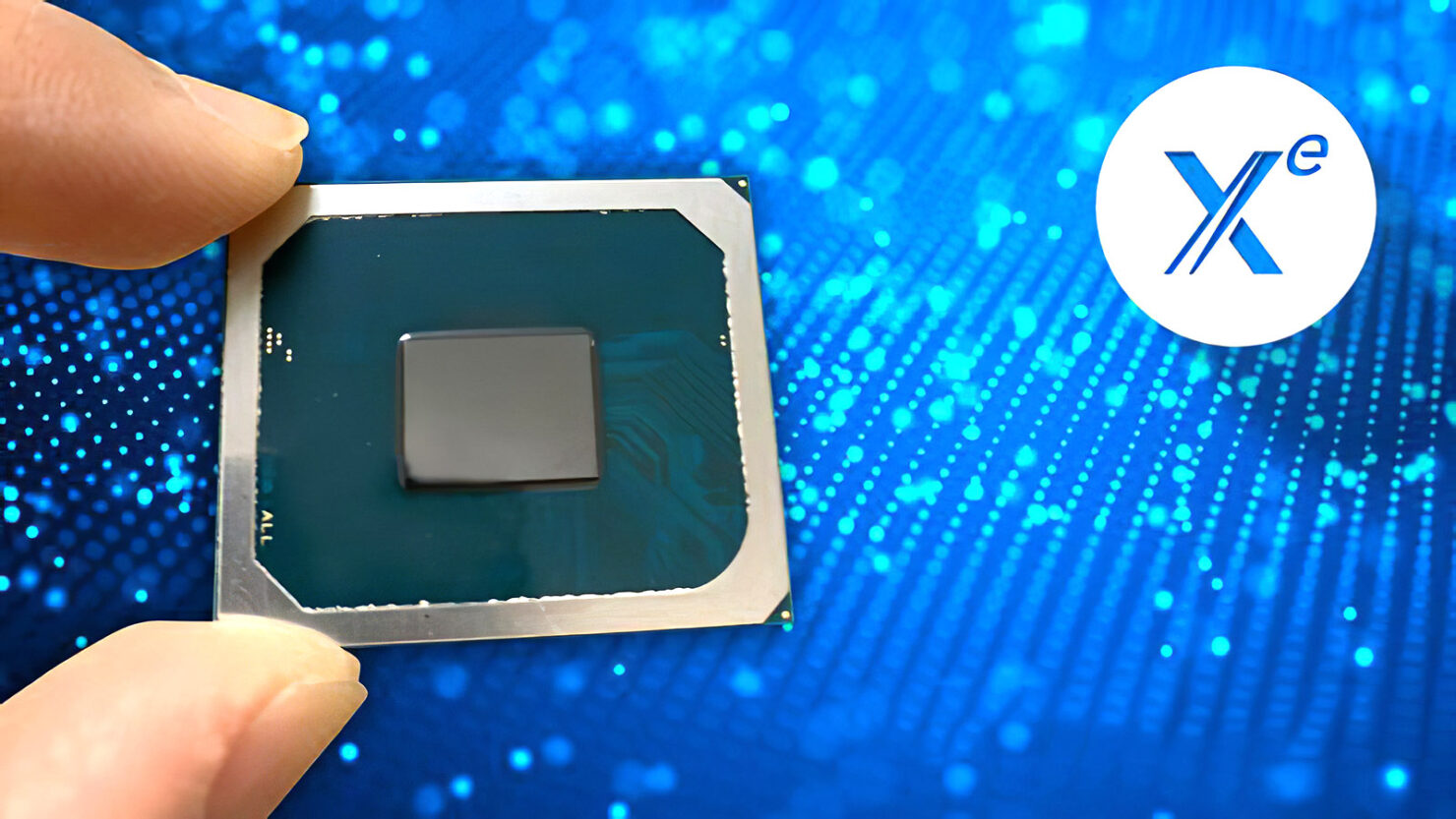 A very interesting detail was hidden away in Intel's most recent quarterly earnings: the company has successfully started shipping its first discrete GPU (the DG1) in volume. This is an incredible milestone for the company to achieve and lays to waste any claims of Xe going down the road of Larrabee. Not only that but the company revealed that the DG2 GPU, based on Intel Xe HPG architecture, has already taped out and has been powered on in labs - so it won't be that far away either.

Intel shipping first discrete GPU 'DG1' in volume, DG2 based on Xe HPG taped out and powered on

There were rumors circulating that Intel's discrete GPU program was canned and DG1 would never be coming out in a discrete GPU format. Intel has not only crushed that rumor but announced that it is already shipping DG1 in volume. We also know of at least two major design wins for the DG1 already - which is great news for any GPU enthusiast. The GPU industry has had two players for a very long time and it looks like it is officially a triopoly. 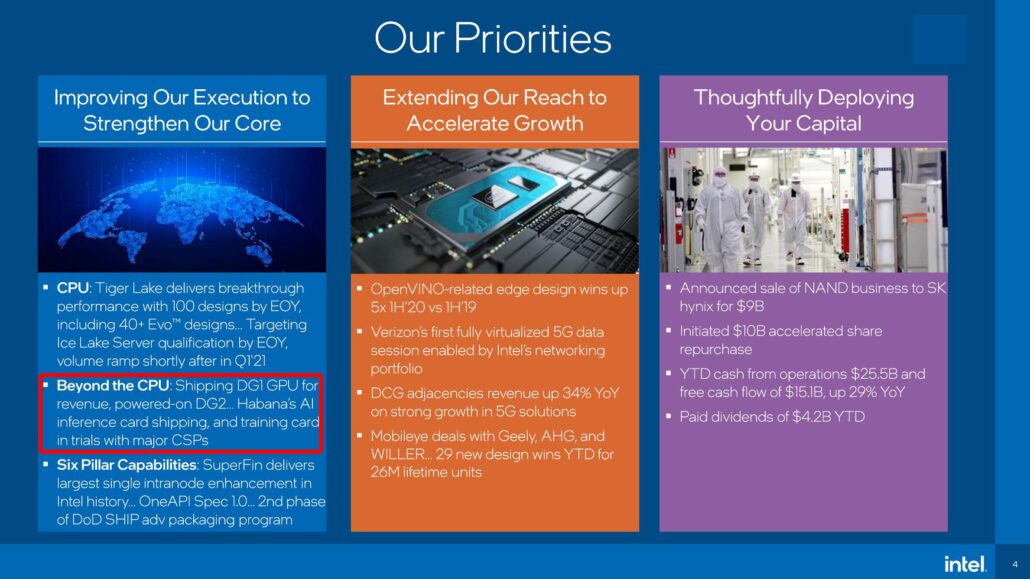 The sneaky announcement was hidden in a slide in the investor presentation and confirmed DG1 shipping in volume and DG2 on its way. Intel also clarified that DG2 not just be a successor to DG1 and based on Xe LP architecture but will be a much powerful GPU featuring the Xe HPG architecture. This is not surprising considering DG1 was always supposed to be training wheels for the company before they truly start scaling up its efforts. Since Xe HPG will be manufactured on TSMC's process - it will not be bogged down or affected by the company's own manufacturing woes.

According to a tweet by twitter user Raichu (which has still been deleted), Intel's Xe HPG could have 960 EUs instead of the expected 512 EUs for the top-end model. This will increase the expected core count from 4096 to 7680 and also significantly increase the card's expected TFLOP rating if true.