Intel has confirmed that they will be introducing next-generation & high-performance 10nm Tiger Lake CPUs with up to 8 cores and 16 threads in 2021. The information was revealed by Intel's CVP (Corporate Vice President) of Client Computing Group, Boyd Phelps, on Medium.

Talking about the higher cache which Intel's Tiger Lake CPUs based on the Willow Cove architecture has to offer, Boyd revealed that consumers can expect up to 24 MB of cache with 8 core die configs which will be available on a later date. Intel's initial Tiger Lake lineup launched under the 11th Gen U-series segment and offers up to 4 cores and 8 threads for a total of up to 12 MB of L3 cache and Tiger Lake-H which debuts next year is essentially going to double that to 24 MB of L3 cache with its doubled core and thread count.

The Willow Cove core increases the mid-level cache to 1.25MB — up from 512KB. We also added a 3MB non-inclusive last-level-cache (LLC) per core slice. A single core workload has access to 12MB of LLC in the 4-core die or up to 24MB in the 8-core die configuration (more detail on 8-core products at a later date). Intel via Medium

In addition to the official confirmation, SharkBay from PTT Forums has revealed some more info on the various SKUs that will be available under the Tiger Lake-H family. It looks like Tiger Lake-H could be split between two platforms with different sockets. The standard Tiger Lake-H chips with 4 cores and 35W TDPs will stick with the BGA1449 socket which is the same as Tiger Lake-U chips while the more premium offerings will feature the BGA1787 socket and feature up to 8 core variants with 45 Watt TDPs of the Intel Tiger Lake lineup. 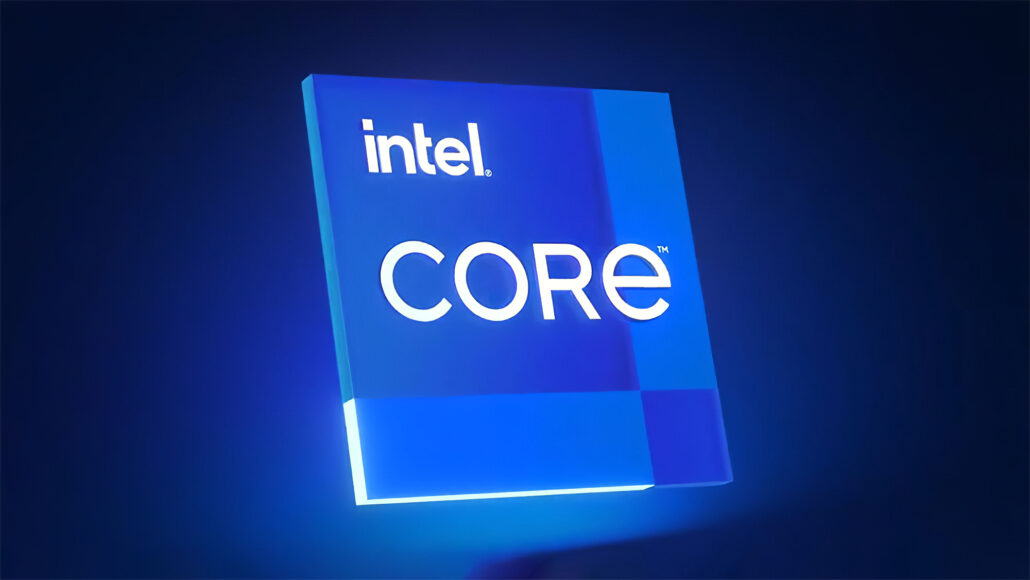 The high-performance 10nm Intel Tiger Lake-H lineup would consist of up to 8 core and 16 thread chips based on the new Willow Cove architecture. The CPUs would carry up to 34 MB of cache that's 24 MB L3 (3 MB L3 per core) and 10 MB L2 (1.25 MB per core). Tiger Lake CPUs will come with an asymmetrical 48/32 KB L1 cache and will fully support AVX2 & AVX-512 instructions. Tiger Lake-H CPUs would additionally feature Two-Level Memory (2LM) and SGX (Software Guard Extensions). Intel's Tiger Lake-H family would support DDR4 speeds up to 3200 MHz.

Intel's Tiger Lake-H will be launching close to AMD's Cezanne-H family which is expected to feature the Zen 3 (7nm+) cores with incremental IPC gains and a slew of other features which are yet to be showcased.

We can expect more details on Intel's Tiger Lake-H CPUs at CES 2021 (Digital Only Event) while the Rocket Lake mobility CPUs would gradually be introduced down the line after Intel releases its Tiger Lake CPU lineup in September.