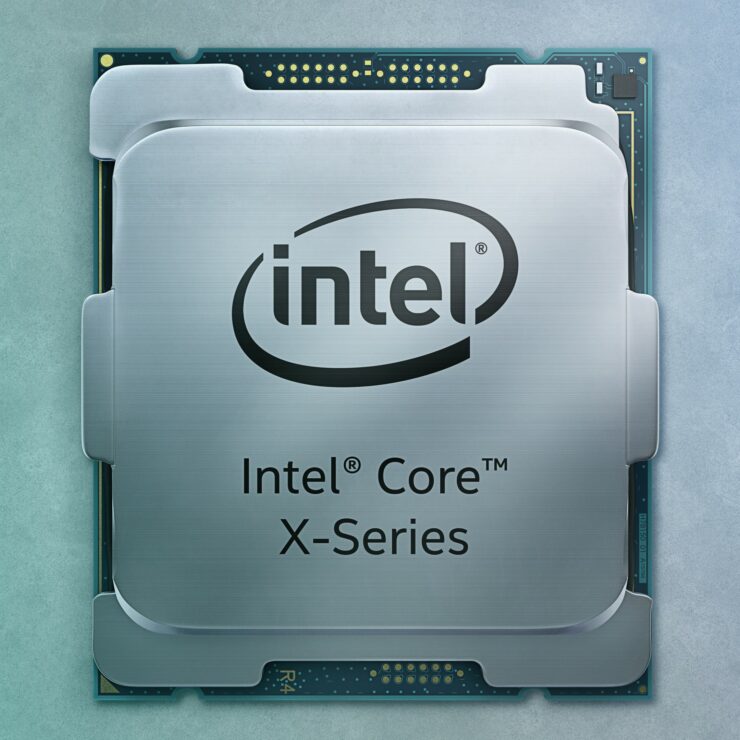 According to the latest rumors, Intel has reportedly delayed its 10th Gen X-series processors that are part of the Cascade Lake X family. The report comes from PCDIY who has revealed that the X series lineup was originally planned to launch in the coming week but the launch has now been pushed back to the last week of November.

Earlier when Intel announced their 10th Gen Core X processors back in October, they mentioned that availability would commence next month. They didn't mention specifically when in November would the processors be available but the source reports that they were scheduled for launch in the coming week on the 5th of November. That plan has since been changed and now the entire CPU lineup is scheduled for launch on the 25th of November.

No one other than Intel can confirm whether they 5th November launch date was indeed a hard launch or a soft embargo lift for the processors. Just to be clear, Intel's internal embargo for the X series processors was lifted prior to the scheduled date. What's interesting is that the source also mentions that one reason for the delay could be AMD's 3rd Gen Ryzen Threadripper lineup which has yet to be introduced properly. 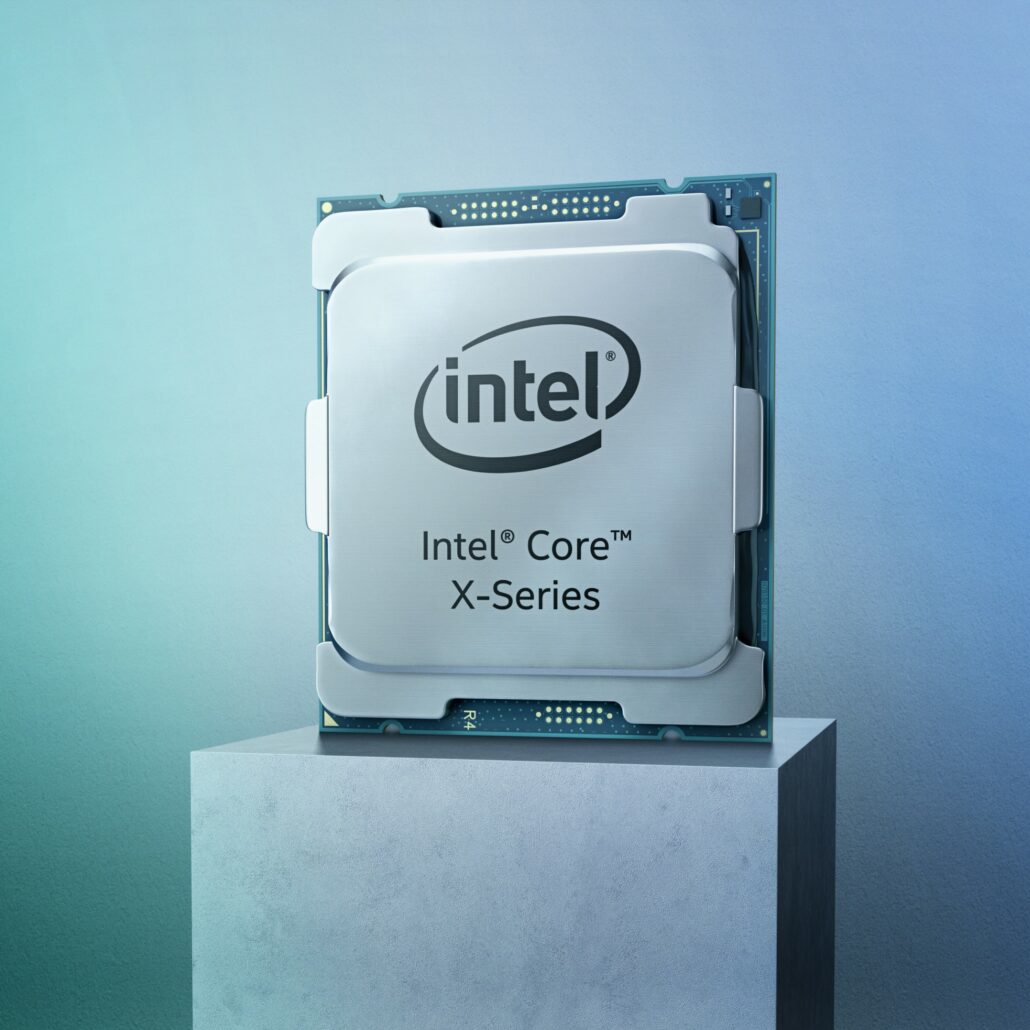 The source reads that Intel is waiting for AMD to announce its official pricing strategy for the 3rd Gen Threadripper lineup. Intel has already announced their official prices for Cascade Lake X CPU lineup so it makes little sense as to why Intel would wait for AMD to unveil their processor prices unless they are planning to do another price cut. That would make little sense and the delay would only affect Intel as AMD's lineup seems to offer much better performance per dollar in multitask workloads compared to what Intel would have to offer.

AMD is expected to unveil more information for their 3rd Gen Ryzen Threadripper family and the respective HEDT platforms next week on 6th of November during the 'Meet The Experts' webinar. We will definitely be covering all the details that are revealed by AMD for their next-gen high-end desktop platform.

Join AMD expert, Erin Maiorino, as she discusses the future of computing for high-end desktop processors, and how AMD is paving the way for creators, gamers, and workstation users to power through their day with ease.

The AMD technology built to tackle the most challenging user workloads

The future of the high-end desktop market

The Intel 10th Gen X-series, processors lineup would consist of four SKUs, an 18 core, a 14 core, a 12 core, and a 10 core processor. All are fully unlocked for overclocking, are hyperthreading enabled and feature the company’s latest Turbo Core 3.0 technology. The new lineup is still based on the Skylake-X microarchitecture and the 14nm process, however, the company has taken steps to make the 10th generation significantly more competitive in the market which includes:

The processors are slated to hit retail stores at the end of November and will be going up against AMD's 3rd Gen Ryzen Threadripper processors which will initially feature a 24 core and 48 thread SKU. Intel's flagship, as stated above, will only feature 18 cores and 36 threads in response. ASUS, ASRock, Gigabyte and MSI have also revealed their new X299 motherboards for the 10th Gen X-series processors that feature high-end designs and a more creator-friendly push this time around.

What do you think of Intel's price cuts in response to AMD's Ryzen / Threadripper / EPYC processors?
Share Tweet Submit