ASRock has officially announced a sequel to their wildly popular ASRock X299 motherboard lineup which would feature support for the brand new Intel 10th Gen X-series processors. When they did this, they didn't state one sequel but a whole trilogy of motherboard will be succeeding the X299.

ASRock has released three new motherboards which include the X299 Creator, X299 Taichi CLX and the X299 Steel Legend. The trio of motherboards features new power delivery and heatsink designs to accommodate Intel's 10th Gen X-series high-end desktop processors which are arriving for the consumer market in November.

The first to succeed the x299 is the X299 creator, which by the name is more aimed at content creators, which means the specs are just as beefy as the price tag, being that it is the higher end of the 3 successors to the X299. Some features of this high-end board are Aquantia AQC107 10GbE port, assisted by Intel’s I219-V Gigabit NIC chipset provides dual Ethernet ports which makes the ethernet quick and snappy even in the heaviest of downloads. 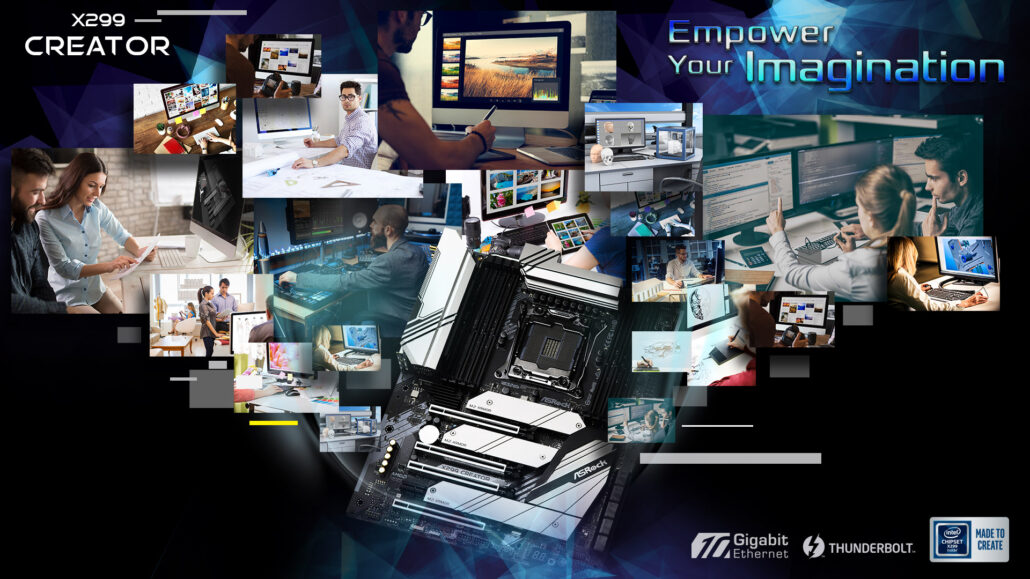 This board also offers to expandability that content creators and even some professionals will find very valuable  PCIe 3.0 x4 M.2 slots. One of the most valuable features is the THUNDERBOLT 3 port which makes transferring files very snappy.

If the X299 creator was focused more on content creators the X299 Steel Legend is focused on everyday users that might not need all the extra features but, this board does come with some noticeable features, like the inclusion of the USB 3.2 Gen 2x2 type-C which offers up to 20Gbps transfer speed. If you want to wow your friends this board might not offer THUNDERBOLT 3 but it has some amazing RGB lights that are completely controllable from the computer itself.

The X299 Taichi CLX is the mid between the X299 Steel and the X299 Creator, meaning it takes the best of both of them then adds in some of its own features to make truly a board with buying. Taking from the X299 Creator it has a single 3.0 PCIe Slot and 4 PCIe x16 slots. This board supports even Intel's high end (X-series) processors that use the LGA-2066 socket design. In addition to that, it supports up to 2.5G ethernet connections via the Dragon 2.5G GB/s LAN port. 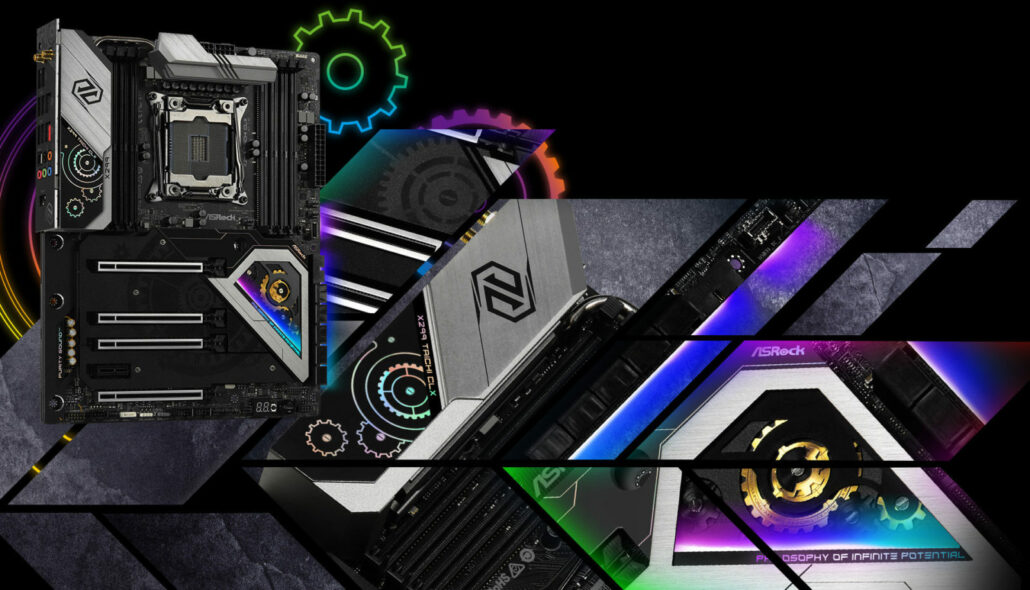 These sequels are much needed to the beloved X299 ASRock board that has become a bit dated, but with these in the market, I see the X299 ASRock family here to stay for quite some time.