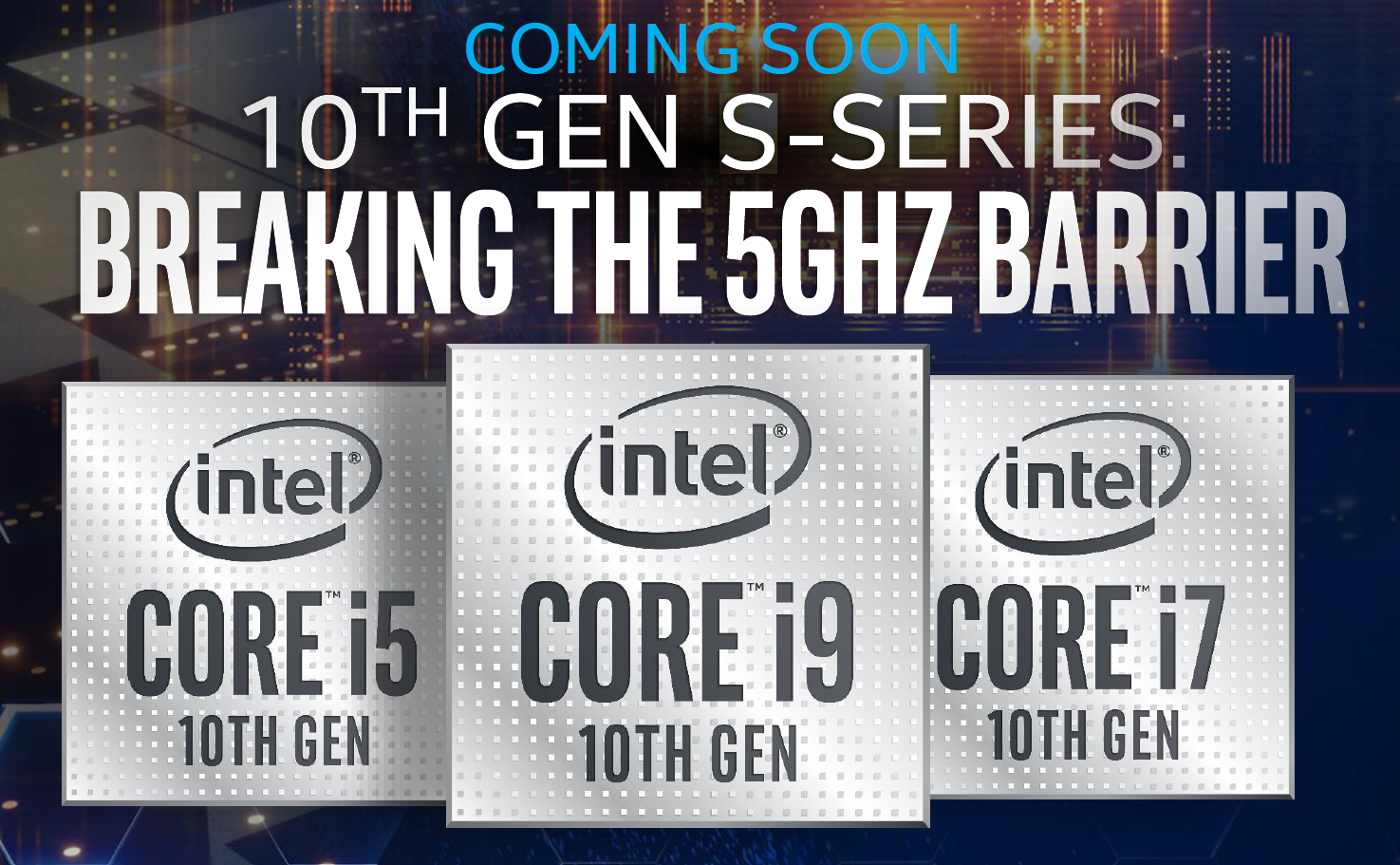 A leaked NDA document might have revealed when Intel is planning to launch its 10th Generation Comet Lake-S Desktop CPU family. Based on the 14nm process, the Comet Lake-S CPUs are going to deliver higher core counts and higher clock speeds than any previous generation mainstream chips from Intel.

The leaked NDA was published over at Uniko’s Hardware (via Videocardz) and has a good amount of information in it. The NDA is specific to both, the Desktop and Workstation platforms. The 10th Generation family will include processors targeted at both platforms while featuring support on the LGA 1200 socket motherboards.

According to the NDA, two dates are mentioned for product introduction. The first date is the 13th of April and the second date is the 26th of June. That's quite a huge gap and the dates could mean a list of few things. Either the launch happens sometime in between the two aforementioned dates or Intel is simply referring to the dates for the two separate lineups, K & KF series. The K & KF series isn't much different than one another with the only difference being a disabled iGPU on the 'F' & 'KF' parts but having limited production capacity could end up being one of the reasons behind the large gap in between the two launches.

As always, no sort of press coverage, advertising, sales or shipments of these processors is to be made prior to the embargo lift but there's already way too much information out there, making this particular NDA quite irrelevant.

The Intel Core i3 lineup is also worth pointing out as it is made up of 3 SKUs which seem to be part of the initial launch family. The Core i3-10320 would be leading with 4 cores, 8 threads at 65W. 8MB of cache, clocks of up to 4.6 GHz in single and 4.4 GHz on all-cores sound decent enough for what is supposed to be a budget chip retailing under $200 US. The full list of SKUs along with their specs can be seen in the table below.

There would be support for up to 8 SATA III ports, 8 USB 3.2 Gen 2 ports or 10 USB 3.2 Gen 1 ports, 14 USB 3.2 Gen ports, and Intel RST. Neither of the three chipsets would feature overclock support since that is restricted to the Z490 chipset but we will get more information on overclocking later on from Intel themselves.

Intel is definitely taking its time to release the 10th Gen Comet Lake-S desktop CPU family but things could get a little too hard for Intel as not only 3rd Gen Ryzen CPUs are getting insane deals over at major retail outlets but AMD reaffirmed that Zen 3 based Ryzen 4000 desktop processors would be arriving by the end of 2020. This gives Intel just two-quarters worth of head-room before AMD comes in full guns blazing with its brand new architecture based CPU family & while Intel has a new architecture planned out, it won't see the light of day till mid or even late 2021.