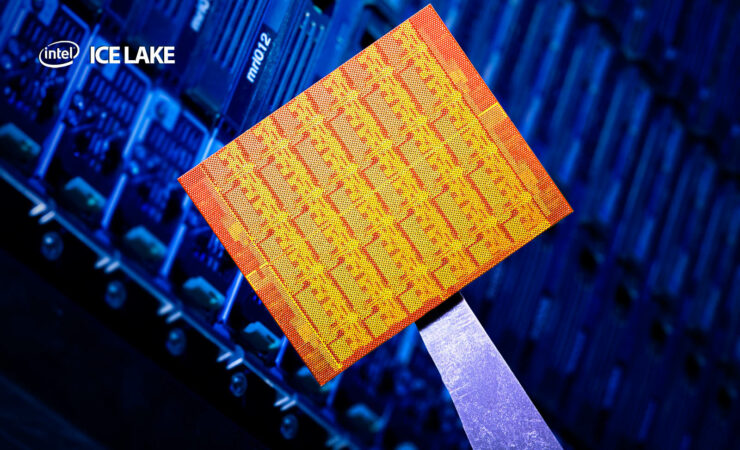 A very interesting post about Intel's upcoming 10nm-based Alder Lake processors was posted on Chinese PC shopping forums (via @momomo_us) recently. This post was very surprising because not only is Alder Lake quite far out on the horizon (It will be preceded by Rocket Lake which should succeed Comet Lake), it showcases the introduction of a philosophy that has been wildly successful in smartphones: big.LITTLE. It goes without saying, however, that this is just one leak and not substantiated as of this moment and should be taken with a grain of salt.

While this particular leak is dedicated to desktop processors, if this technology is introduced in Alder Lake then you can be sure it will trickle down to the notebook parts as well - and it is there which should be able to add some serious value. The big.LITTLE philosophy (invented by ARM) allows processor manufacturers to selectively choose a high performance or a low energy cluster depending on need and demand. While it won't make a lot of difference in a desktop environment, it makes an absolutely huge impact in smartphone applications where TDP envelopes are usually constrained and power quite restricted. Before we go any further, here is a screenshot of the relevant slide:

The three types shown here range from an 8+8+1 configuration (8 big, high powered cores; 8 little, low power cores; and 1 integrated GPU) to a standard 6+1 configuration (only 6 "big" cores with an integrated GPU). The notes also state that Intel is investigating with a 150W design. While it is unclear why Intel is worried about power envelopes in a desktop environment we can expect that the company will allow the big cores to clock fairly high. It will also be interesting to see whether all 16 cores can work in tandem (or only 8 at a time as is usually the case). Judging from the fact that both the 8+8+1 and 6+1 SKUs have the same TDP, however, it likely won't be possible for all cores to operate in tandem.

Another piece of information that this leak reveals is that Alder Lake will utilize the LGA 1700 socket. Since Comet Lake has already shifted users to LGA 1200, it seems as if the stay on the new socket won't be long (and that Intel won't be following in AMD's lead anytime soon as far as sockets go). If you keep in mind Intel's statements at the Morgan Stanley TMT conference, we also know that Intel plans on aggressively pushing 7nm around the same timeframe Alder Lake is supposed to go live - which might mean that ADL-S is relegated to an experimental platform.

Intel will be facing stiff competition form a fully mature AMD in 2021 and we will likely be seeing some serious price wars happening as both companies defend their market share. While Intel has a larger margin buffer, AMD's 7nm financial profile is stronger. That said, Intel has historically been able to achieve higher clocks and it remains to be seen whether this is a trend that will hold going into 10nm (roughly equivalent to TSMC's 7nm).