It looks like the first details regarding Intel's future Xeon processors which will fall under the Ice Lake 10nm architecture have been revealed. The details which come from Power Stamp Alliance (via Anandtech) reveal key details about the Ice Lake-SP family and also the platform which will support it.

While Cascade Lake-SP family is yet to launch, it looks like Ice Lake-SP which is supposed to be the first 10nm Xeon family will be hitting market between 2018-2019. The key details are that Ice Lake-SP CPUs will not only be the first 10nm processors but would also feature support on an entirely new platform which have been detailed in the latest documents.

While the current Skylake-SP Xeon family uses the LGA 3647 socket and housed on the Purely platform which will exist up till Cascade Lake-SP Xeon parts, the Ice Lake-SP family will use an entirely new socket design. This is termed as the LGA 4189 socket and will be Intel's largest pin socket design to date. The socket will be even larger than the AMD's TR4 / SP4 socket for Ryzen Threadripper and EPYC part which comes with 4094 LGA pins. 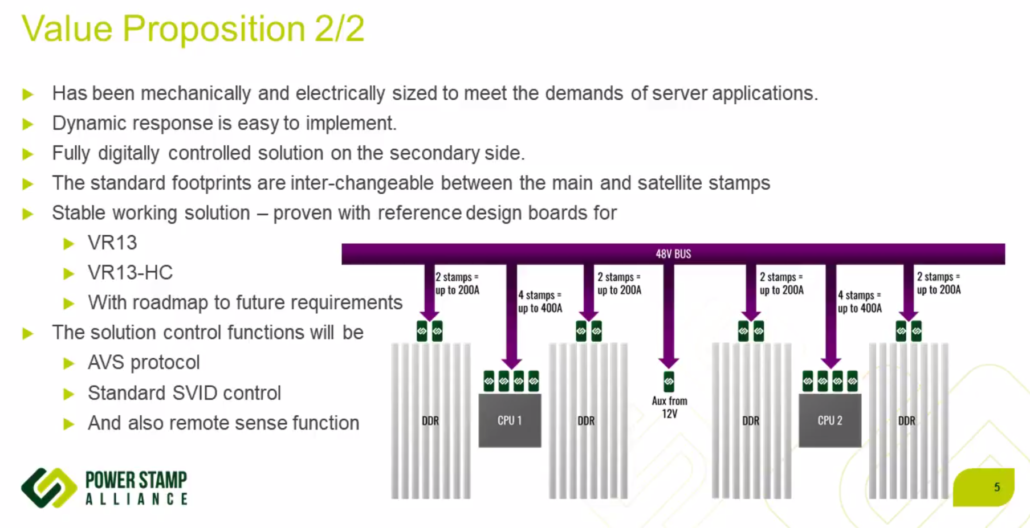 It also looks like all three Xeon lineups which include Skylake-SP, Cascade Lake-SP and Ice Lake-SP will feature a similar power implementation and compatibility for the socket is available through an adapter but it won't mean that CPUs from both platforms can run on the different sockets. The Ice Lake-SP parts are also rated for high-current where such an implementation can run two CPUs (Ice Lake-SP) along with 16 DDR4 memory slots. 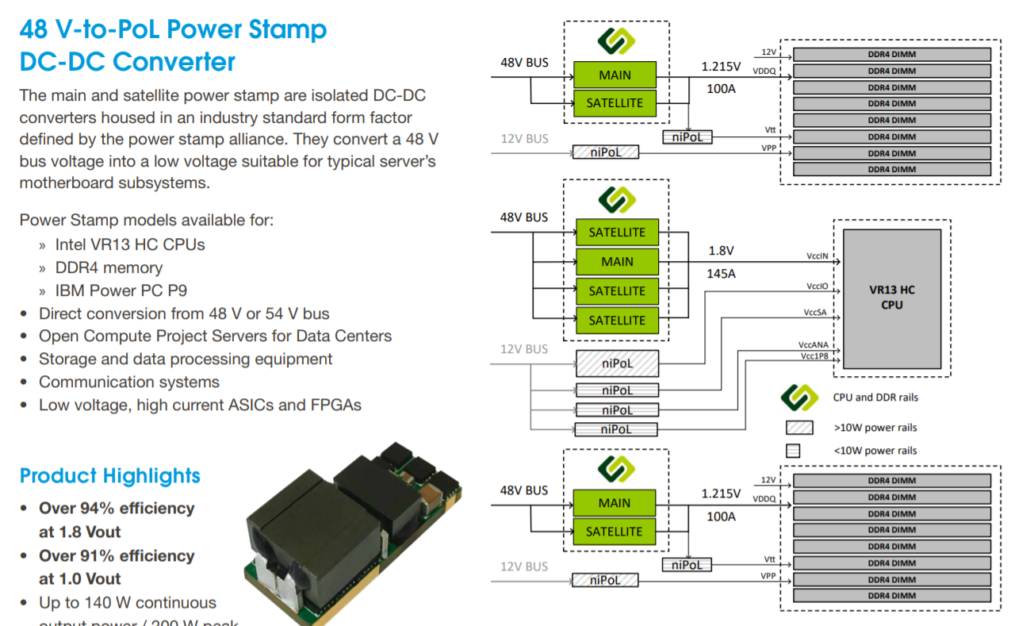 The memory slots are noteworthy as that would make a total of 16 slots dedicated to each CPU that refers to having octa-channel memory support. This is higher than the hexa-channel memory that we are aware of on the Skylake-SP part. The Cascade Lake-SP platform features support for 2933 MHz DDR4 memory. The extra memory slots can bump the memory all the way up to 1 TB from the current maximum of 786 GB using the highest density products.

Lastly, it is stated that Power Stamp Alliance would be posting more information on the Ice Lake-SP platform around May during the Open Compute Summit so expect even more details by then.