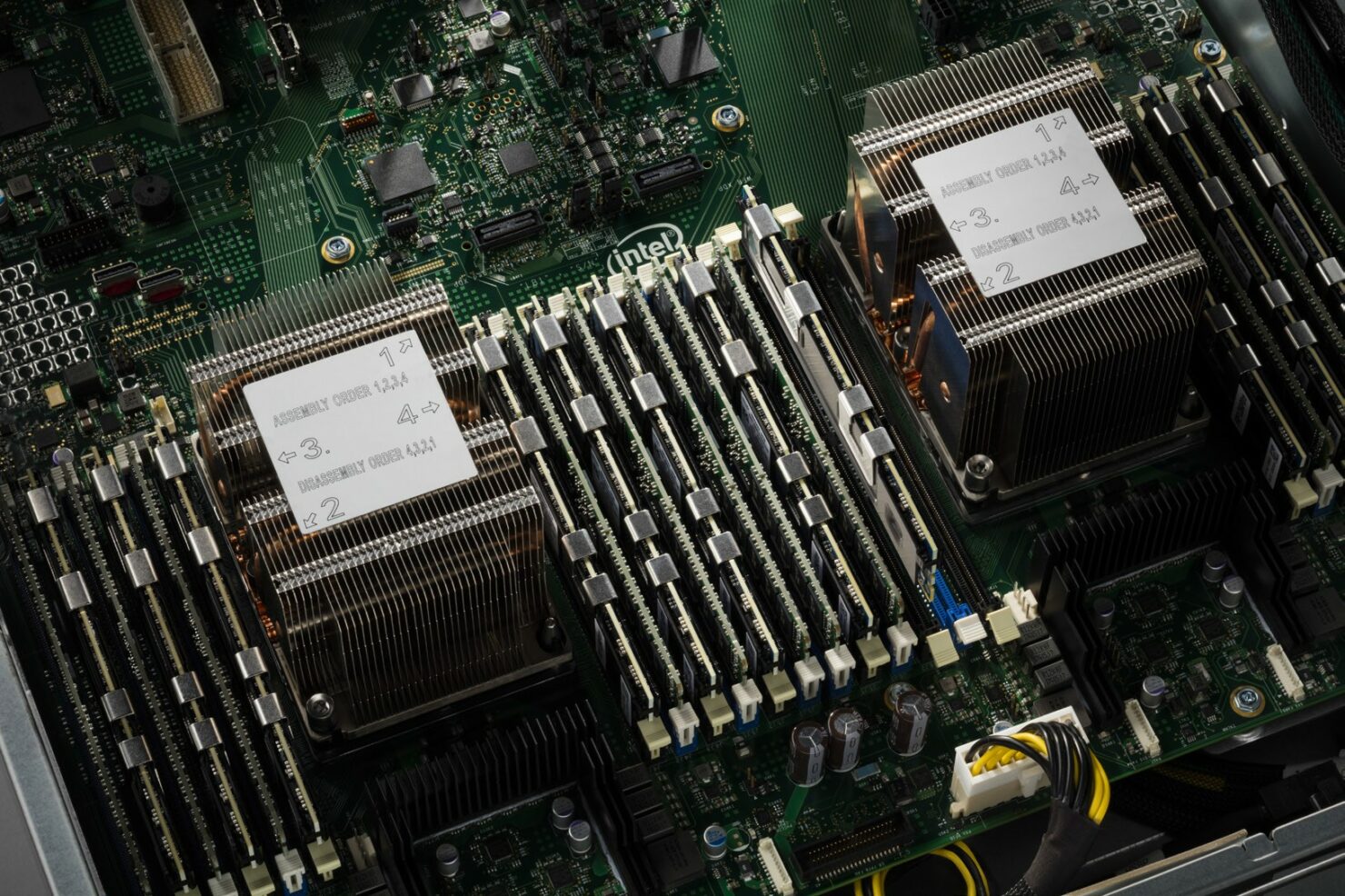 Intel has just revealed details of their upcoming Xeon Scalable Platform family, known as Cascade Lake. The new platform was demoed today at the SAP Sapphire conference where the chip giant unveiled their new platform that is scheduled for launch in 2018.

Intel has yet to launch their Skylake-SP Xeon family but they are already talking about the the next refresh, almost a year earlier. It sounds typical of Intel talking about future products so early but it can also be due to AMD's EPYC platform. Based on the Zeppelin core architecture, EPYC datacenter processors are aimed to give Intel a tough time in the server market after years of dominance. Not only does EPYC looks to be disruptive in terms of raw processing power but it would also feature a very competitive marketing strategy.

While Intel hasn't released any public benchmarks of Skylake-SP Xeons, AMD showcased new data on EPYC's performance against Broadwell-EP (not Skylake-SP) parts. It will be interesting to see the competing platforms pit up against each other in major workloads. But AMD also revealed a long-term strategic roadmap for servers at their Financial Analyst Day. So after EPYC (Previously known as Naples), AMD plans on releasing Rome with 7nm Zen 2 cores in 2018 and Milan with 7nm+ Zen 3.0 cores in 2019. This further puts Intel in a tough position and here they are, talking about their latest and greatest future tech which will compete against AMD Rome server chips in 2018. These are codenamed Intel Cascade Lake and will be replacing the current Xeon Scalable Platform family.

The Intel Cascade Lake family of processors, also to be known as Cascade Lake-SP will be a refresh based on Skylake-SP. The new chips will keep intact the same architecture but based on a slightly new 14nm+ node that will increase power efficiency, clock speeds and we can also see a core count bump. 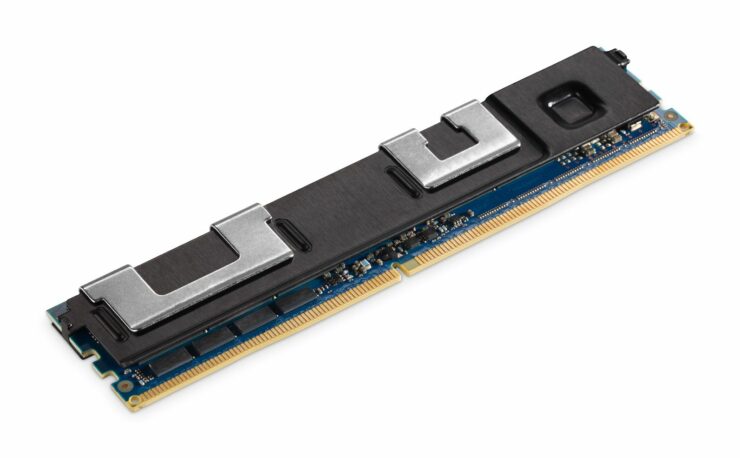 “Intel persistent memory will allow users to improve system performance dramatically by putting more data closer to the processor on nonvolatile media, and do it in an affordable manner,”

“This will truly be a game-changer when it comes to the way applications and systems are designed.” via Intel

But the key upgrade to Cascade Lake would be its disruptive memory support. Intel is going to add support for their next-gen 3D XPoint based Optane DIMMs, allowing for the platform to support up to 6x memory capacity. So we are looking at up to 3 TB of memory for 4-socket and 6 TB of capacity for 8-socket platforms.

SAP certifies SAP HANA 2 platform for OLAP (Online Analytical Processing) workloads to support up to 3TB of memory per system for the upcoming Intel® Xeon® processor Scalable family for a 4 socket configuration (or 6 TB for an 8 socket configuration). Representative systems available four years ago (Intel® Xeon E7 Processor) were certified to support up to .5 TB (or up to 1 TB in 8 Socket configuration), respectively. Up to 6x greater system memory supported on SAP HANA software vs. available solutions from 4 years ago (representing Data Center installed based). via Intel

In a performance demonstration with SAP Hana, Intel used a Xeon E7-8890 v4 (Broadwell-EN) processor in quad configuration against a Cascade Lake-SP processor in a quad config. The Cascade Lake-SP platform featured a performance increase of 1.59x over the Broadwell E based system which is a huge improvement. Intel expects to launch Cascade Lake with Optane DIMMs later in 2018 so we will have to wait a bit more for detailed information on the platform.