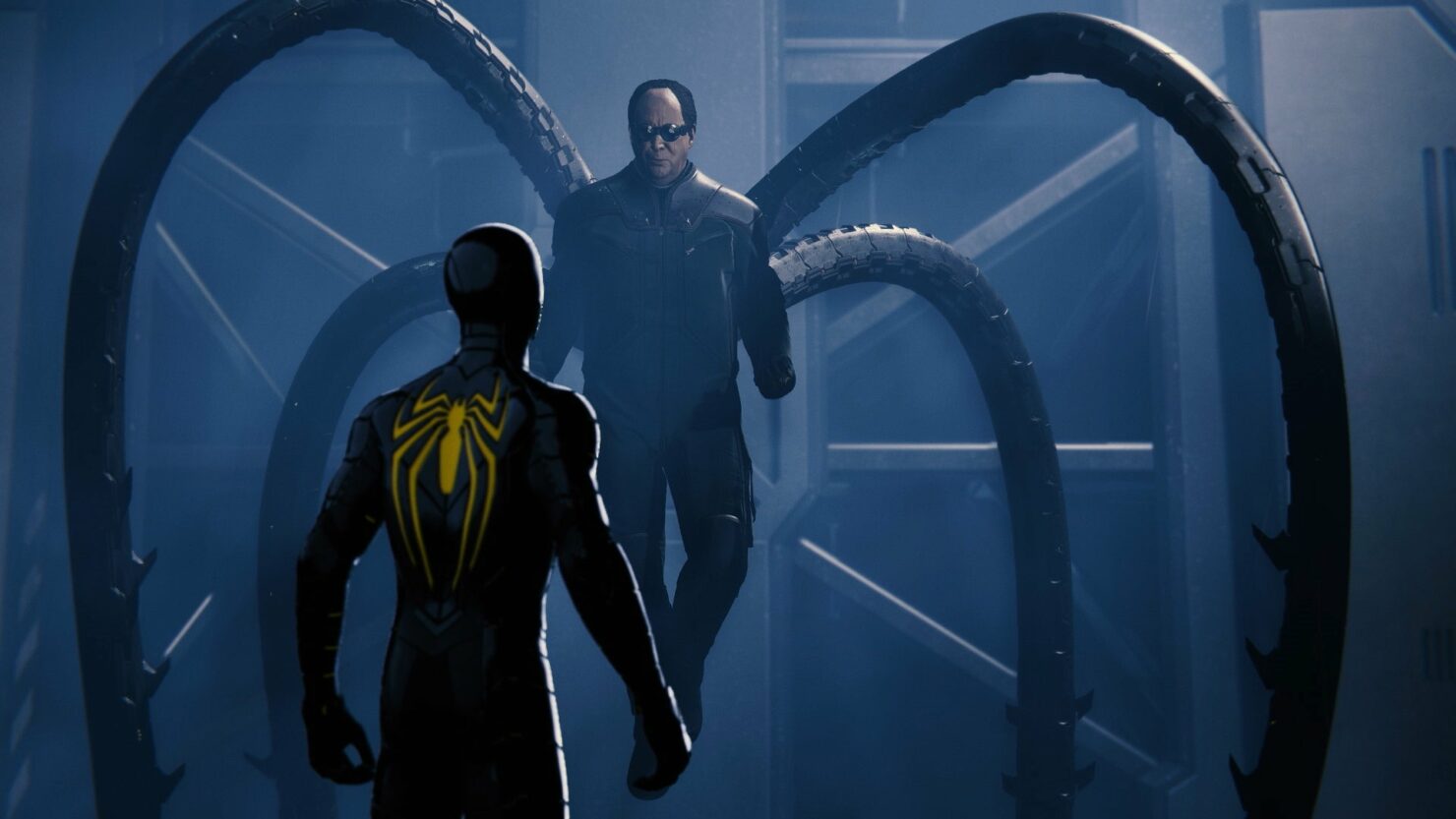 Insomniac CEO Ted Price was recently featured in a Fireside chat at the Develop:Brighton conference. GamesIndustry transcribed most of the interview and there are quite a few interesting tidbits to be found, including some insights on the final boss fight in 2018's Marvel's Spider-Man game, which was downsized from its original design to avoid crunch. Price advised fellow developers to try and be creative within restraints, instead of attempting to smash through such issues with no regard to the well-being of the employees.

Originally, we were going to have a boss battle that took you all over New York City, and it was way out of scope. The temptation is to just brute force it, put our heads down and run through the brick wall. But the team took a step back and thought about what was important to the players, and that was the breakdown of the relationship between Peter and his former mentor, Doctor Octavious.

They rethought the fight and realised they didn't need to destroy half of New York to pay off the relationship. In fact, it would have worked against what we were going for. As a result, the final battle is much more up close and personal, has a far bigger emotional impact than planned, and it fit within the time we had.

This permission to be creative within restraints needs to come from the leaders, who set the tone for the project. I see this in action, and it's incredible when it works, but it takes constant repetition because I think we default to old habits.

This process is the ideal. Does it happen all the time? Absolutely not. In the stress of hectic production, we often feel we can't take our foot off the gas pedal, but that's often what it takes. The team needs to have permission to pause and come up with a better way, instead of bulldozing through the problems and causing potential health problems.

Following the incredible success of Marvel's Spider-Man and the more recent Miles Morales, Insomniac is now working on Marvel's Spider-Man 2 as well as a Wolverine game. The former is scheduled for a 2023 release on PlayStation 5, while the latter doesn't have any date yet.