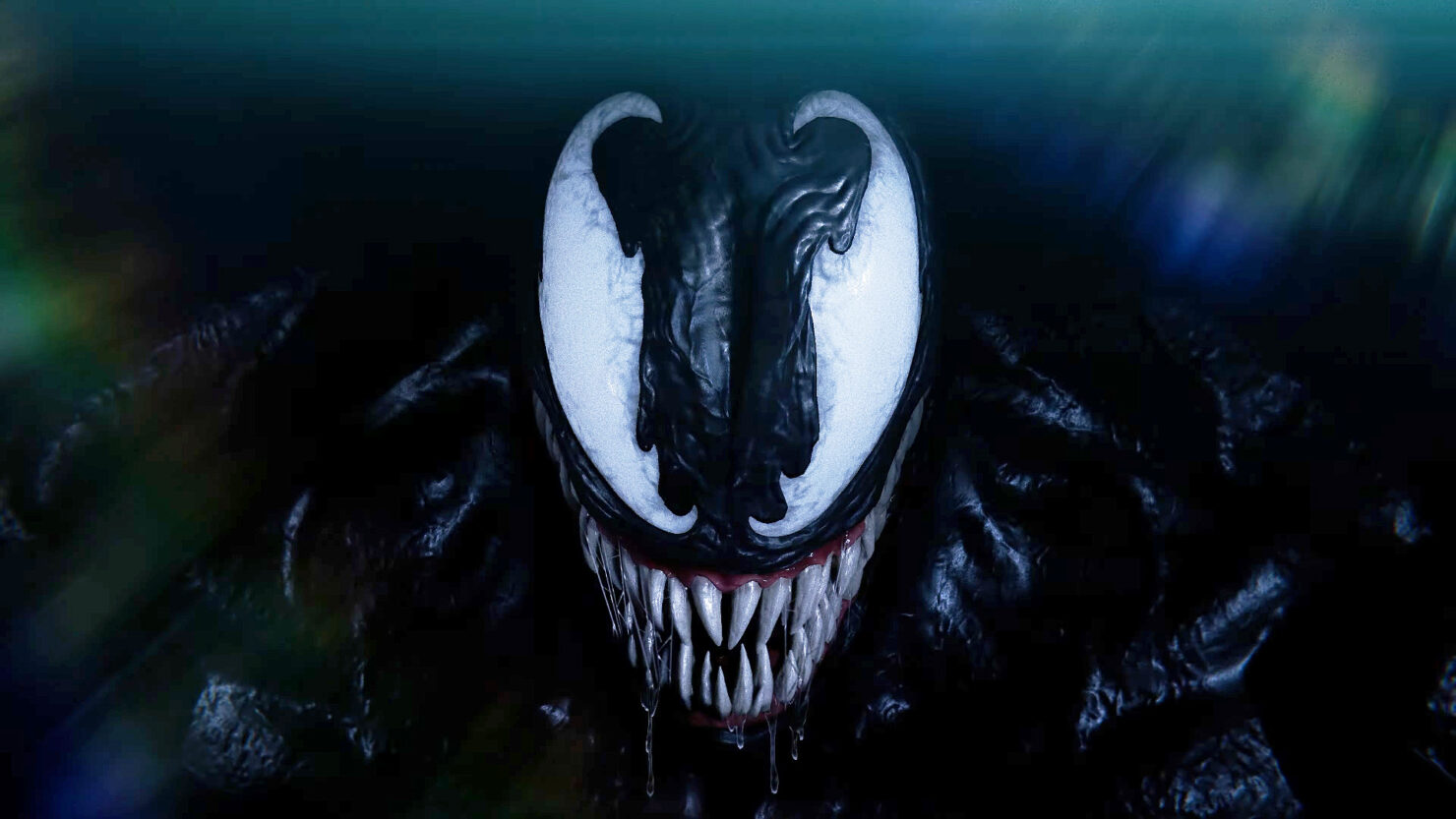 Get ready for the next chapter in Sony and Insomniac Games’ wildly-successful web-slinging franchise, because Marvel’s Spider-Man 2 was officially unveiled at today’s big PlayStation Showcase. The game’s first teaser trailer doesn’t show too much, but it features both Peter Parker and Miles Morales and teases what should be the game’s Big Bad – Venom. We also hear some voiceover from somebody who sounds a lot like Kraven the Hunter. You can check out the first teaser for yourself, below.

Well, consider me hyped already! Insomniac has also revealed another important tidbit about Spider-Man 2 – it’s going to be PS5 exclusive. That’s right, Sony is finally leaving PS4-PS5 crossgen behind. Insomniac also promises much of the talent that brought their previous Spidey games to live are returning…

While pushing the capabilities of the console will be very exciting, we’re equally pumped to craft all-new stories for Peter and Miles in this sequel. Just as in our previous Spider-Man games, we not only want to tell a great Super Hero story, but also deliver a compelling human story, one full of heart and humor that dives deep into the people behind the mask.

Much of the development team that brought you Marvel’s Spider-Man is returning to produce Marvel’s Spider-Man 2, including Bryan Intihar (creative director) and Ryan Smith (game director). Today’s game footage trailer is merely just a glimpse at what’s in store in terms of the new abilities our heroes will acquire, suits they will wear (more on that some other time), and the villains that will try to hunt them down. And speaking of villains, did you catch that final line at the end of the trailer? We’re so happy to announce that Tony Todd (of Candyman fame) will be voicing the symbiote-fueled Venom in Marvel’s Spider-Man 2. We’re also delighted to welcome back Yuri Lowenthal and Nadji Jeter, who will reprise their roles as Peter and Miles respectively. We’ve been fortunate to work with so many incredibly talented actors in our Spider-Man games, and Tony has been such a wonderful addition to the cast.