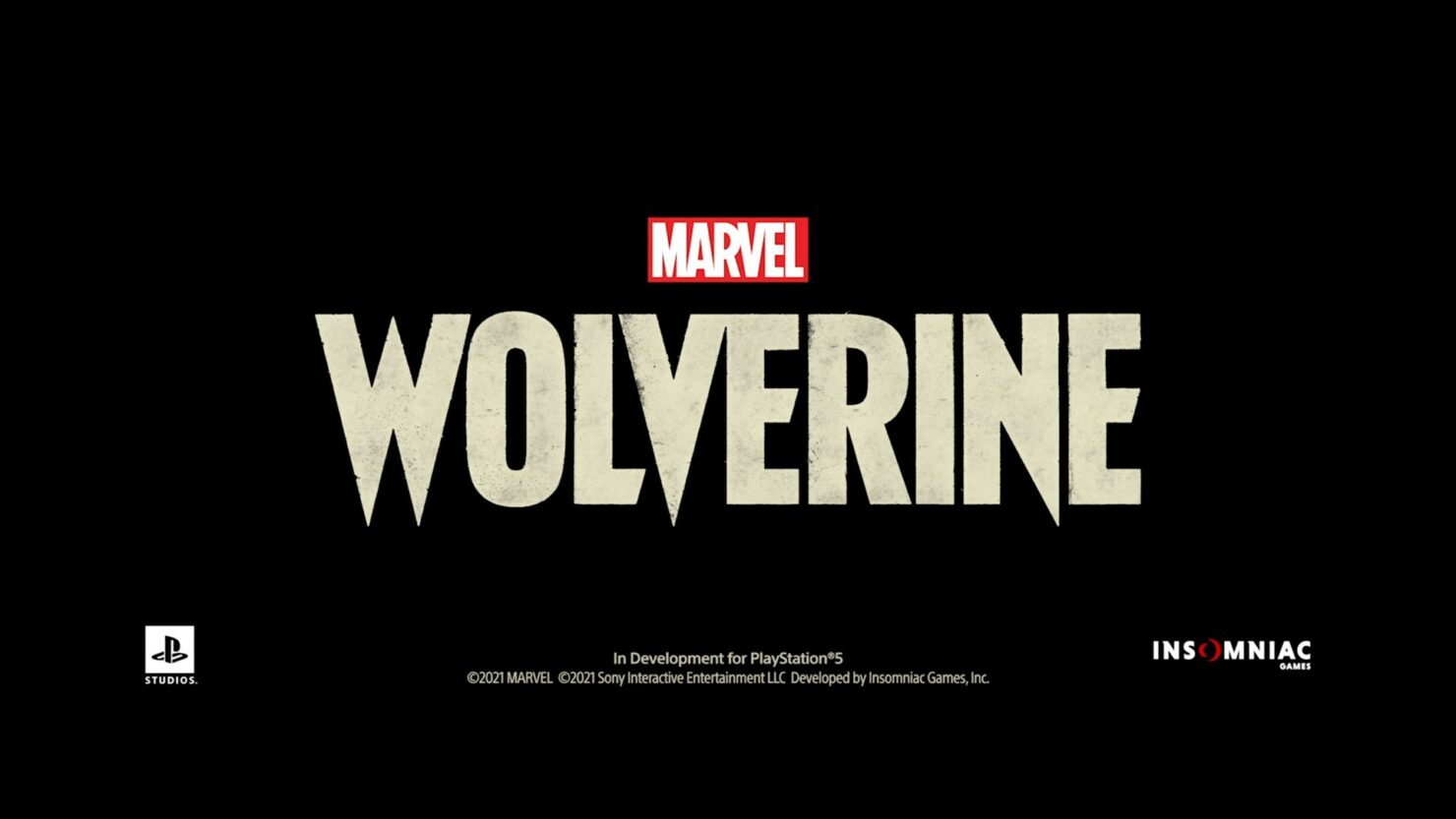 We only got the see a short teaser from the upcoming title, but luckily, the official PlayStation Blog did reveal some additional details about the upcoming title. Directed by Brian Horton and Cameron Christian, Wolverine will be a standalone game in the vein of the Insomniac’s Spider-Man titles.

Now let’s talk about the announcement you probably weren’t expecting: Marvel’s Wolverine. Back when we were working on Marvel’s Spider-Man, there would be times where all of us—Insomniac, Sony Interactive Entertainment, and Marvel—would brainstorm together about the future beyond the web-slinger. And even in those early discussions, Wolverine continually came up as the character we’d be really stoked to work on together. Fast-forward a couple years and we’re suddenly standing in front of Sony Interactive Entertainment and Marvel formally pitching a PlayStation 5 game starring the adamantium-clawed Mutant! (Since you just saw the announce teaser, we can confirm that the pitch seemed to go pretty well.)

So many of the Insomniac team are such huge fans of the character, and one of the key elements that drew us to him is surprisingly not that different from Spider-Man: Both heroes feel deeply compelled to defend people who are less able to do so.

Marvel’s Wolverine is a standalone game being directed by Brian Horton (creative director) and Cameron Christian (game director), who recently led the creative efforts on Marvel’s Spider-Man: Miles Morales, a game we’re extremely proud of at Insomniac. In the vein of our Spider-Man games, our goal here is to not only respect the DNA of what makes the character so popular, but also look for opportunities to make it feel fresh and truly reflect the Insomniac spirit. Even though Marvel’s Wolverine is very early in development, from what I’ve seen of its emotional narrative and cutting-edge gameplay (see what I did there?), the team is already creating something truly special.

Insomniac Games’ Wolverine is arriving on PlayStation 5 on a yet-to-be-announced date. Stay tuned.