The Story of Star Citizen

The Story So Far

Yes, yes. We all know that SC is the darling of the crowdfunding world at over $92m and counting, but that’s meaningless to us. We want the game. Well here’s the thing, it’s not finished yet. What we do have though are: 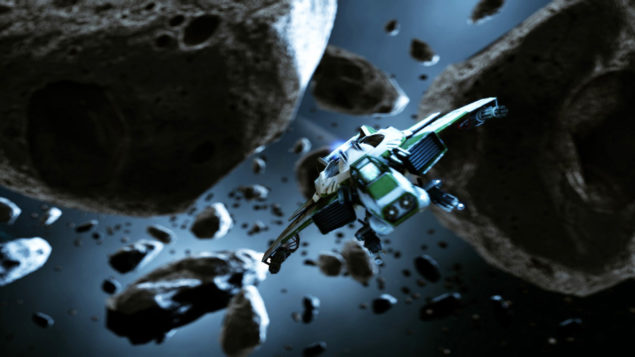 The game itself is seriously shaping up. Arena Commander is excellent and extremely playable and as the game powers on to a million backers (999,875 at time of writing) [ed note; they're over 1 Million now], the future has never looked brighter. Have there been delays? Of course, this is software development after all and it’s fairly safe to say that being an alpha backer is not for the faint of heart, but overall day after day, month after month and year after year, Cloud Imperium Games are steadily chipping away at the mountain of functionality to be delivered.

I spent the first couple of years following the game reading the comm-links, posting on the forums, playing the occasional match (my pc wasn’t entirely up to spec until earlier this year). Since I’ve gotten my new machine, I’ve found an increasing portion of my free time dedicated to the game and I now regularly play with a group of people a couple of times a week.