Adrian has gamed on everything from an Apple IIe to a 5960X, Titan X rig with pit stops at various Commodore machines and other consoles. He has a long term love affair with most sci-fi/space genre games, particularly including space combat sims. Current backer/player of both Star Citizen and Elite: Dangerous. Finance geek in my spare time. xD.

In the wake of the global financial crisis (crises, depending on your point of view), it’s a subject that most people have heard of and understand to a basic degree and I’m pretty sure that the unanimous conclusion is that it’s BAD! There are lots of different things that people associate with insider trading, but it ultimately boils down to one thing. Somebody, somehow got hold of some privileged information and used it to their advantage.

“Hang on, what the hell are you talking about Adrian?” I hear you ask. “I came here to read about Star Citizen, not some finance rubbish!” Well, keep going with me through this article and I’ll explain myself. 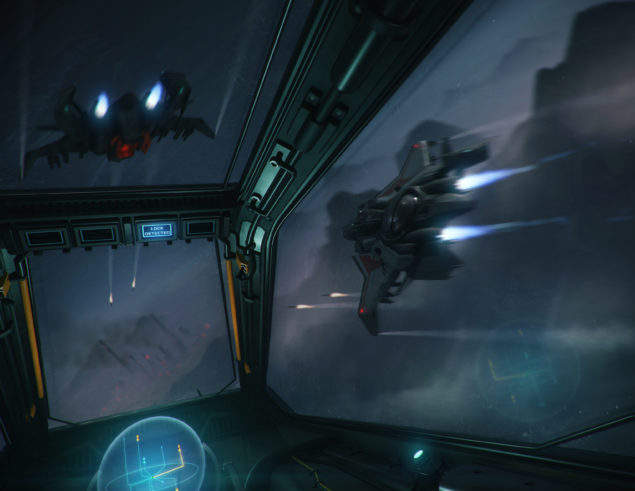 It’s no secret by now that I’m a Star Citizen fan. So when WCCF asked me to write up some of my thoughts having attended CitizenCon 2015 in Manchester over the weekend, I started thinking about what my biggest challenge would be. It was pretty obvious that writing an unbiased article about my first ever gaming convention and a game that I love was going to prove troublesome, but that’s the way the cookie crumbles so I’d better get on with the task at hand.

I’m an old school Wing Commander fan. My GOG account contains every WC thing they’ve got going (yes, even the much unloved WC Academy!). There’s even a rather embarrassing tale from my youth which I won’t share here but if you knew it, you’d think to yourself “wow, that’s one dedicated wing commander fan!”

Many of my formative years were spent in the company of Maverick, Maniac, Angel, Paladin, Blair, Tolwyn, Coriolis and others. The games had such an impact on me that years later I still regularly searched for any hint of a new wing commander game. Finally, my patience was rewarded with success and in November 2012 I stumbled upon the Star Citizen kickstarter, watched the promo video and immediately signed up for a Digital Bounty Hunter package.

Almost 3 years later, I sit here writing about the first gaming event I’ve ever attended in person. It’s been a wild ride so far and I have no reason to believe the next 3 years will be any less exhilarating. Am I a fanboy? Yes. Unquestionably. But I’d also like to think I’ve got a reasonable head and have the ability to put that to one side and look at things objectively, so let’s take a look at where we are.