By Archie Paras
May 18, 2015 00:05 EDT
Share Tweet Submit
E3 2015 is less than a month away and all three platform holders are preparing to announce and reveal new titles for their systems. With EA, Ubisoft, Bethesda and Square Enix each having their own press briefings we will surely have a huge number of surprises.

Sony, following the recent announcements of delays of two of its most important exclusives, Uncharted 4: A Thief's End and Ratchet & Clank, they have a lot riding on the new announcements as there are no other big exclusive coming that year for the PlayStation 4 to compete with the likes of Halo 5: Guardians, Forza Motorsport 6, Rise of the Tomb Raider and Gears of War. At least not any that we know of anyway, so depending on what Sony announces at the event and the prospective release timeframe of the new titles, it could make or break holiday sales for the company.

Well known industry insider 'Shinobi602' has shared some details regarding two of the rumored titles to be revealed at the show, Guerilla Games' new PS4 project as well as Sony Bend's title.

Guerilla's new game currently having the tentative title "Horizon", according to Shinobi602, it will release in 2016:

“To update on that a little further, it’s almost assuredly a 2016 title at this point. From what I hear, some things were still being prototyped as recently as the beginning of this year.” 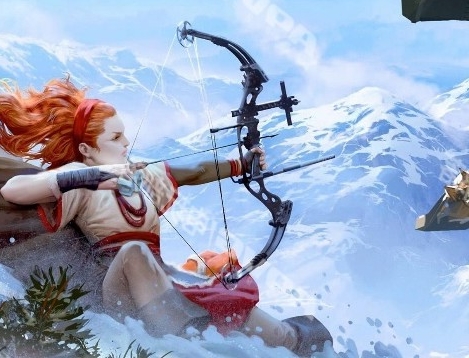 Horizon is rumored to be an open world RPG for the PS4, with an exceptionally interesting fantasy setting, whereas Sony Bend's title is said to be a survival horror title baring a resemblance to Naughty Dog's masterpiece The Last of Us.

“I wouldn’t say to think of it as The Evil Within’ish or RE’ish “survival horror” however.”

He then answered a question put to him by a NeoGAF  user on whether the game is mostly like Zombie U, Blooborne or The Last of Us, to which he replied:

While these are still rumors we can be almost certain that these titles will have some sort of presence at Sony's press conference, along with a lot of other announcements from the company.

We will bring you any new information on Sony and E3 2015 as soon as it becomes available.