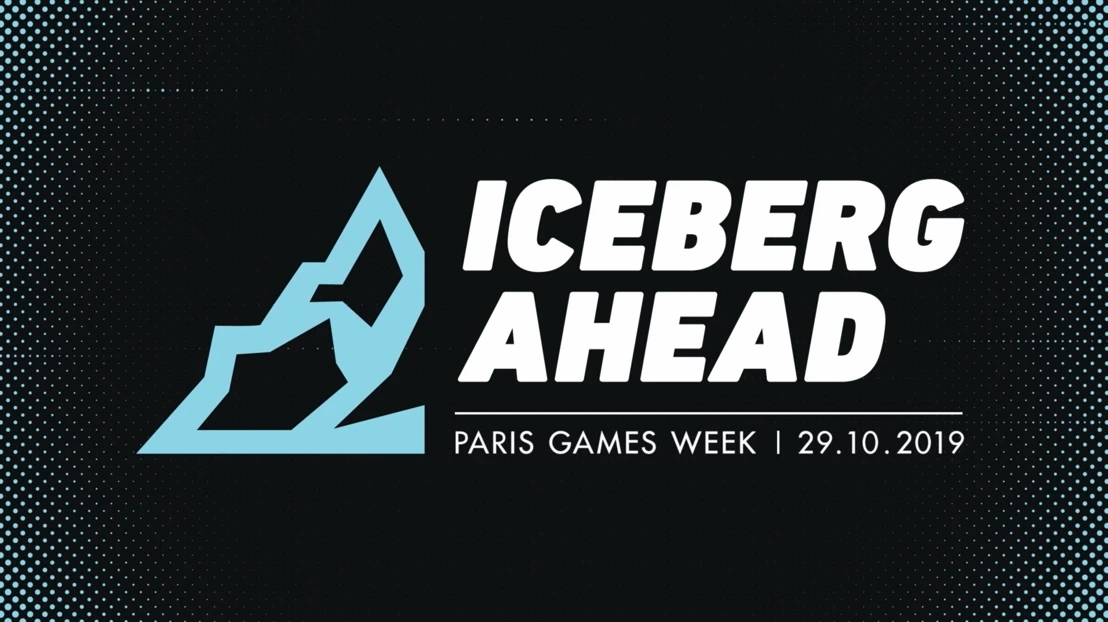 So Paris Games Week is coming to a close. Or, to be more accurate, the core week is coming to a close so all of the major news has been announced. From the Death Stranding launch trailer to the new Vegeta-focused Dragon Ball Z: Kakarot trailer, to mention just a few titles. With such high-profile releases, sometimes things slip through the cracks and one such thing was the first-ever Iceberg Ahead event, held by Iceberg Interactive.

Set in a similar format to that of Nintendo Direct, Iceberg Interactive is a publisher with a lot to show. While they certainly aren't of the same size and scope as the larger companies, there are certain things to grab your attention. The first and foremost of these, the title that culminated the show, is Blazing Sails, the pirate-based battle royale game mentioned in the title.

Battle Royale is a tough nut to crack. Everybody is trying it, from the huge studios like EA and Activision, with Bethesda also naturally jumping on with the failed experiment that is Fallout 76, to smaller studios like Triternion. It's no secret that they're all hoping to make the next PUBG or Fortnite, whether they admit it or not. However, making that something special, the thing that differentiates yourself from the rest is where a number fail. Blazing Sails is hoping to do this by being pirate-themed and also letting you duke it out in ship-to-ship combat.

So, Blazing Sails has actually been in development for a while now from Belgian studio Get Up Games, it's only now that Iceberg Interactive has announced the title, indicating that they've picked up the publishing rights for the game. This leaves for a good impression as it's highly likely the game is coming along strong, particularly with the billed early access release date sometime early 2020. 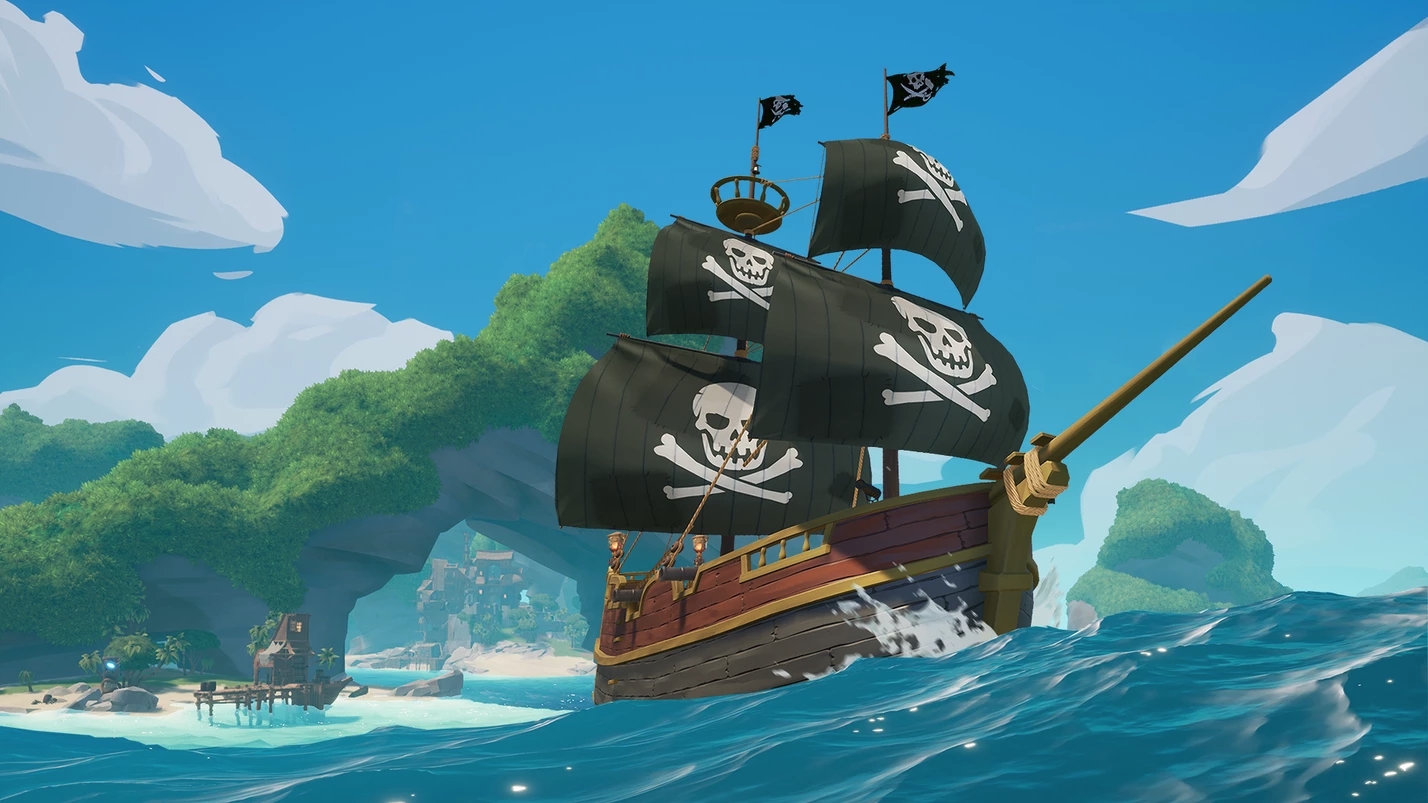 What we know so far about Blazing Sails is that players will be able to customise their own character and ship, with them being able to work together with other players to actually crew their vessel, taking the fight to others amongst the waves. The whole game will be based around being fast and easy, letting people jump in and fight, aiming to be the true pirate king.

While Blazing Sails was the real core of Iceberg Interactive's presentation, there were a host of other games that are officially getting launched, offering a variety of titles for the player to look forward to. The best part about it is that Iceberg Interactive don't stick themselves to a niche, not as they used to, though they are still very strong in my genres of choice: Strategy and Simulation.

To that point, the very first game shown during Iceberg Ahead is Railroad Corporation. A game that I can't help but be interested in, thanks to my love of all railroad management sim titles. Set during the golden age of steam and the growth of the railroads, you're tasked with growing your empire, expanding your business and facing off challenges from all directions. You can expect to see this as one of my future "Sunday Reviews", if only because I've got a little too much planned for the month ahead. 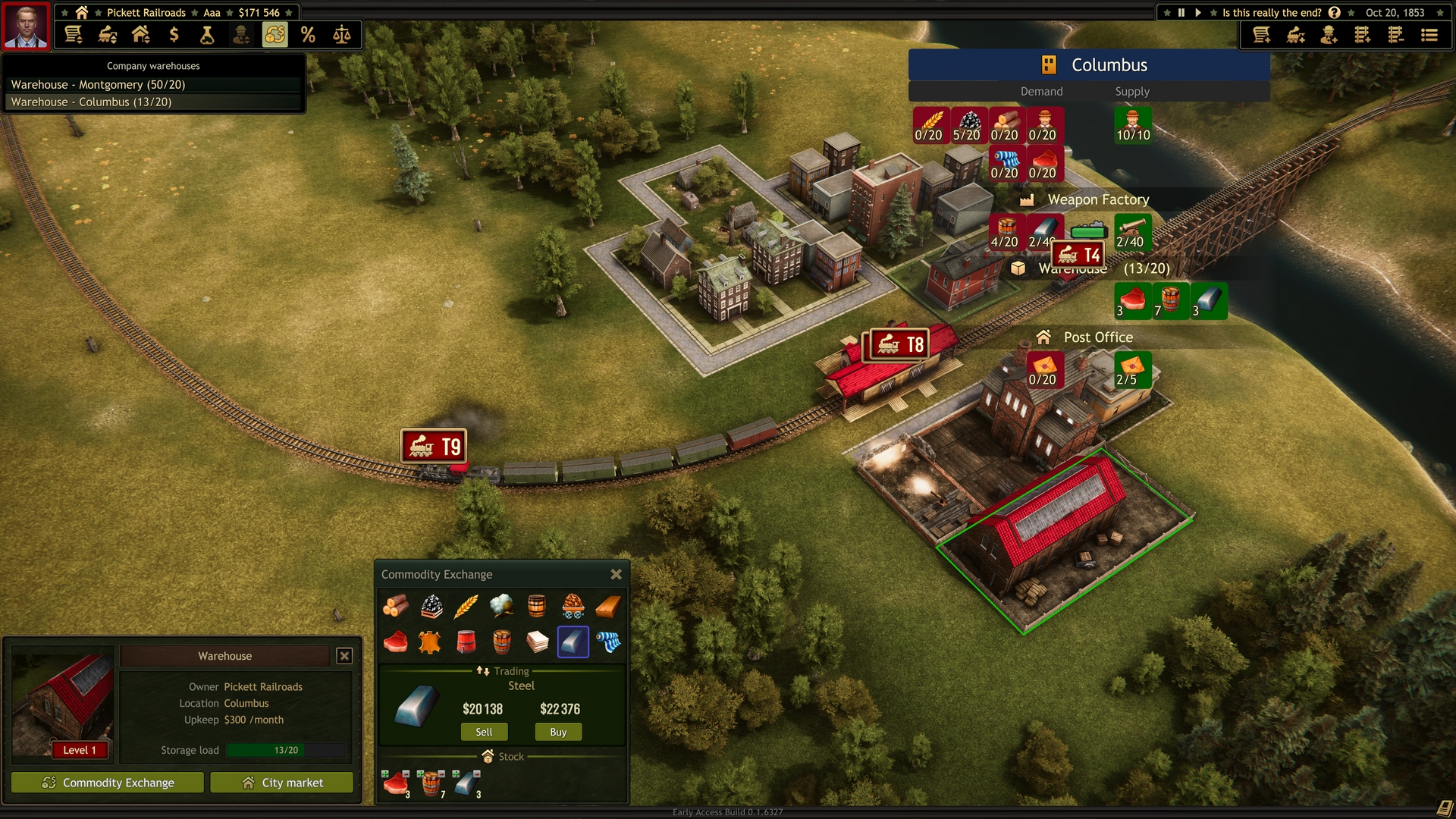 Several other titles are exiting early access in the near future too. Pax Nova is one such title, a 4X space-based strategy game will be launching out of early access in early 2020. It's also another game that interests me, primarily because it's a strategy game and that's my thing - though that should likely be clear now since any strategy game review on the site was likely done by me. But frankly, Pax Nova looks huge, offering a vast number of systems to move to in space, letting you move into the planets, develop huge cities and do everything that makes a 4X game great.

Headsnatchers is another title launching out of early access but also coming to the switch. Honestly, I don't know what to say about the game. It looks quirky, fun and complete and utter chaos. Just from the aesthetical nature alone, it makes me think it suits the Switch. Seemingly featuring a host of mini-games and god knows what else, the 'stupidly hectic party game' looks like it could be a lot of fun on the Switch and it's launching in just six days, the 7th of November.

Not all titles will be launching out of, or into early access. One such title is Still There, a game I recently previewed at Gamescom. Still, there is certainly an interesting title, from what I saw of it, testing your brain at puzzles while taking you down an emotionally turbulent story. If anything, I'm looking forward to having Gorky, the AI assistant on the space station, mocking my every move. There isn't long to wait for this either, the game coming out in three weeks, on the 20th of November.

Mocking of this nature won't be happening in Transient, another title announced by Iceberg Interactive. Transient, being a horror title, seems to be in keeping with a theme Iceberg are running with. Developed by Stormling Studios (Conarium), the team looks to be keeping to the successful first outing they made, adapting a Lovecraftian horror theme but this time mixing it with cyberpunk. Knowing the quality of Conarium, Transient is certainly a title worth watching, launching in late 2020. 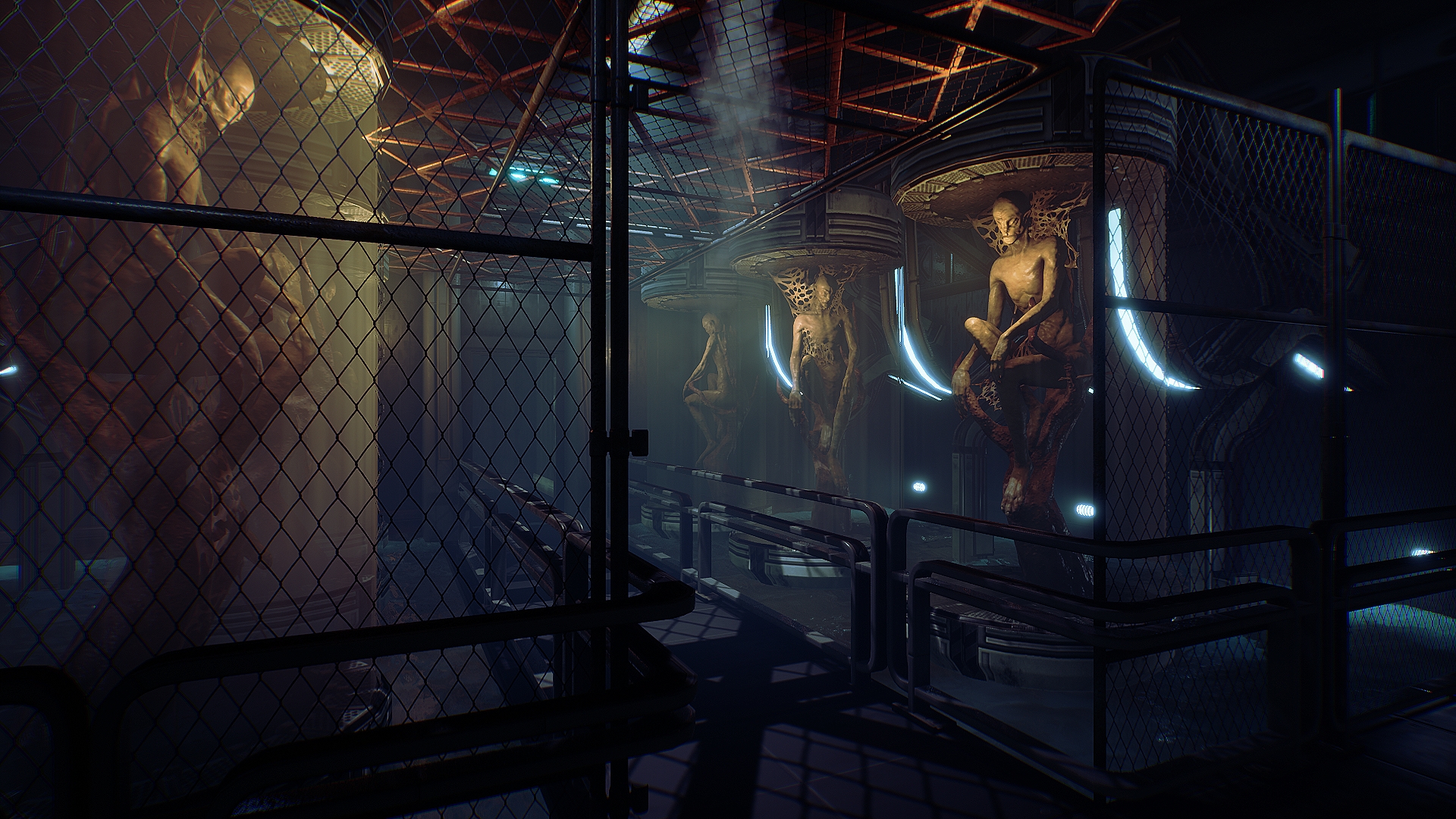 As I've stated, horror seems to be a theme for Iceberg in 2020. At least a strong presence. A strong presence is exactly what you'll be up against in Lunacy: Saint Rhodes. Pitting yourself against an advanced AI called 'The Author', an entity that watches your every move and adapts to your playing style on the go. Not only does this promise an unpredictable foe, but the game also promises a story where every decision has an impact on the story.

Not an Iceberg Interactive title, I can't help but think of my most recently reviewed title, Song of Horror, when I'm told about an unpredictable AI that watches your moves and reacts accordingly. Sign me up.

Iceberg Interactive is a publisher I've been following for close to a decade, my first game by the publisher being the 2011 Starpoint Gemini. Over time I've seen the publisher increase and diversify, expanding their reach and even now taking the jump into this experiment to reach closer to you, the audience. It's a strong move and one that arguably should be recreated by others.

Iceberg Ahead does have some titles that are, frankly, old news - though the promotion of upcoming updates for Gas Guzzlers Extreme (originally launched in 2013, for the Xbox One in 2016 and the PS4 version coming this month), Antigraviator (launched last year, launched on the PS4 this week) and The Shortest Trip to Earth (launched last year) makes perfect sense, especially with the porting to new platforms or if the titles have expanded to offer new content.

Does the Nintendo Direct style work for Iceberg Interactive? For a first attempt, it's looking decent. If you want to watch the full thing, around 20 minutes long, take a look below: