The more I play titles about emotional discovery, provided they've been written well, the more I like them. To this day I still believe that Firewatch (my review here) is masterful at telling the story it has, letting you get absorbed into the life of the character you control. Still There, developed by GhostShark Games and published by Iceberg Interactive, also looks to be a story about dealing with grief, emotional discovery and possibly the manifestation of depression and how it places a great divide between yourself and other people. I may be looking into it too deeply, though I don't think so. 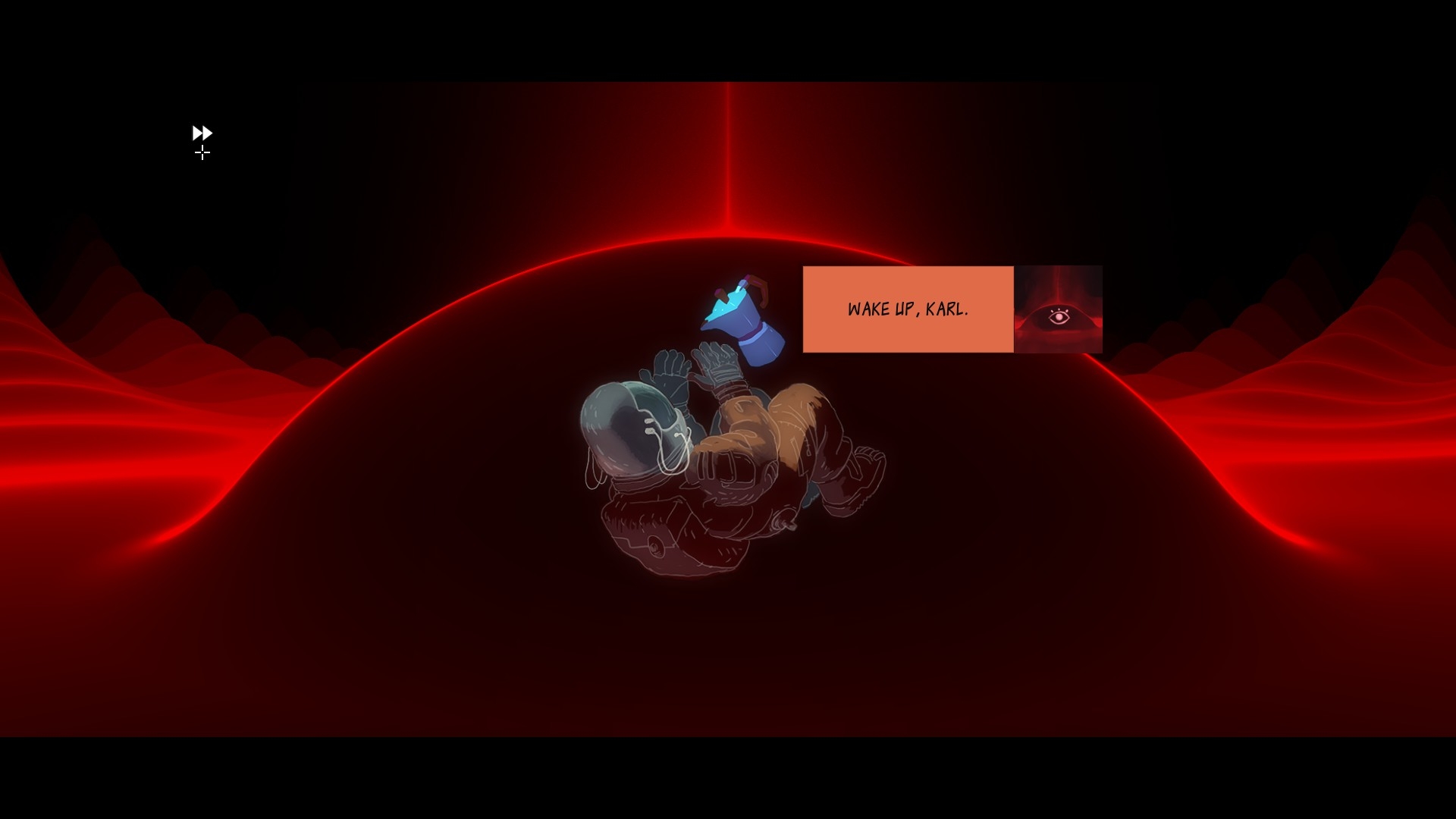 What's strange is that one of the very first things I thought of while playing through Still There at Gamescom was the film Moon. The thing is, that's mostly superficial because while both this game and that film take place somewhere away from earth and both feature a wise-cracking computer sidekick - I suppose both are also about surviving in space too - but they do have completely different themes. If it wasn't clear from the start of this piece, Still There is all about emotion.

Indeed, the format of the game is all about the stages of grief. You take on the role of Karl, the new space-lighthouse-keeper who just so happens to be escaping his past. What's happened in his past to make him happy to leave all he has left on Earth? There's a lot I wasn't told because the developers don't want to spoil it for me. What I do know is that Karl is suffering from the loss of a child, but there's certainly something deeper going on, something you will explore within the game itself.

As you're exploring this, you'll find that the game does some quite inventive things, particularly with dialogue. One of the first things I noticed while having a hands-on is that the game will force you to answer a certain way. At least this is the case early on. One of the first questions asked is something along the lines of "are you ok?". Speaking from the perspective of somebody who has gone through depression, while it was a little on the nose - it's certainly apt that the game forces you to answer that you are. Why? Because even if you're not, so very few people will admit it.

I'm told that as you advance through the game, this will open up, which makes perfect sense because as somebody works through their problems, it does become easier to talk about them. The first steps are always the hardest. I'm certainly interested to see how the game tackles the subject, particularly with the story element of the loss of a child already being placed there. It needs to be said that this is more than a sombre walk through the stages of grief. 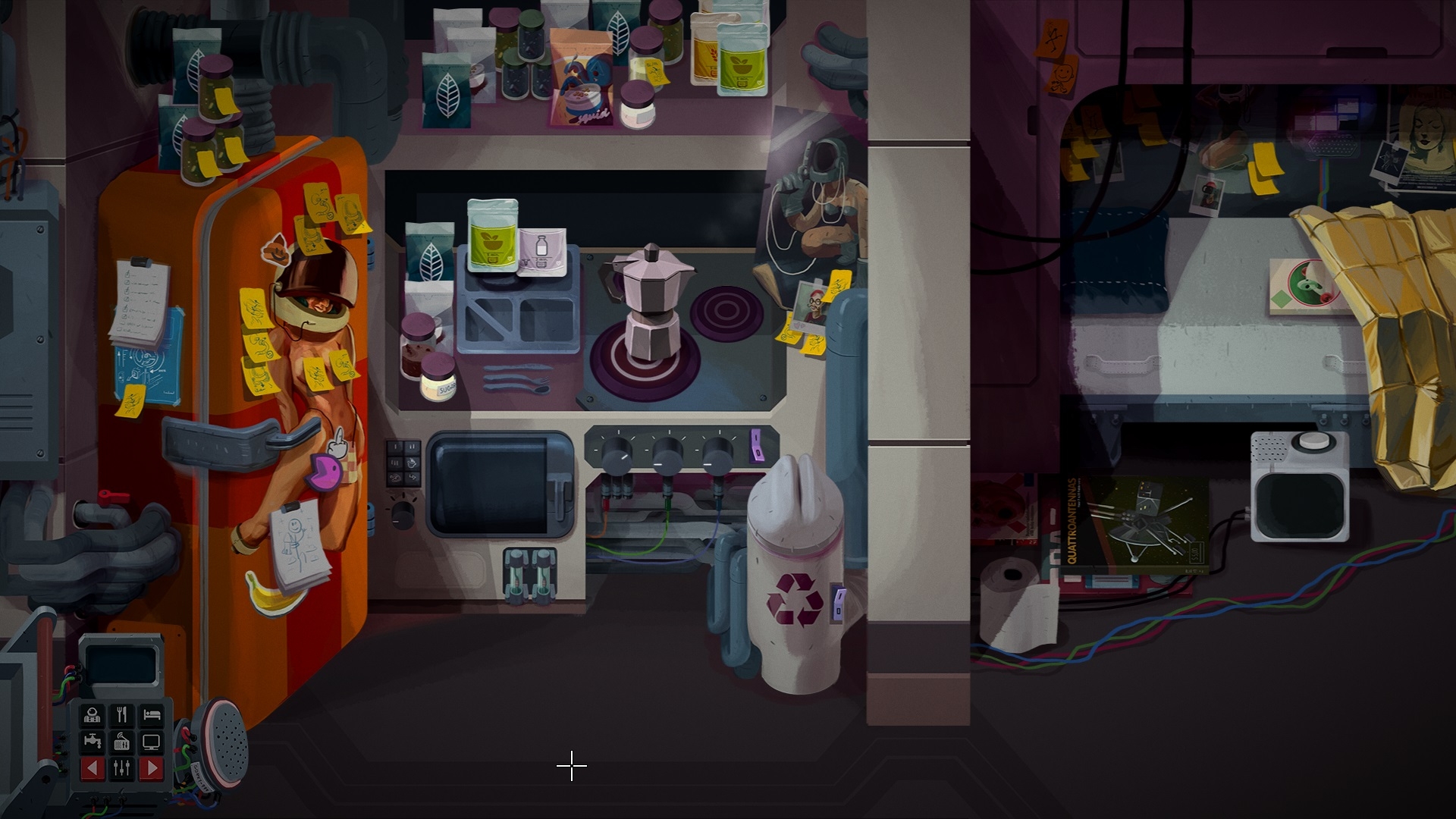 As mentioned earlier, there is an aspect of Still There that reminds me of Moon. This also links into the dialogue a little more, but also the other core aspect of the game - puzzles. So, while on your space station - seemingly laid out as an oval due to the fact that you simply move by dragging to the side, and you can do a full loop - you have an AI friend called Gorky. Well, we'll say Gorky is your friend when in reality it's a sarcastic, insulting and downright rude bugger. I like it.

It's with Gorky that you'll get quite a bit of dark humour within the game. Not only is Gorky going to be having a go at you, it's also the setup for a lot of the gameplay. Most of this resolves around puzzles and interacting with the environment. This can be to perform a necessary function to keep the space station running or something as simple as making yourself a much-needed cup of Italian coffee.

I only got to see a limited number of the puzzles that will be made available in the game, having only seen one small bit of it. What I was told is that there will be a variety in there and also with the way the game progresses. As you move forward within the game, following (to an extent) the stages of grief, things will also be changing within the game. There's only so much I can actually say about it really, with the devs not wanting to spoil anything for me. 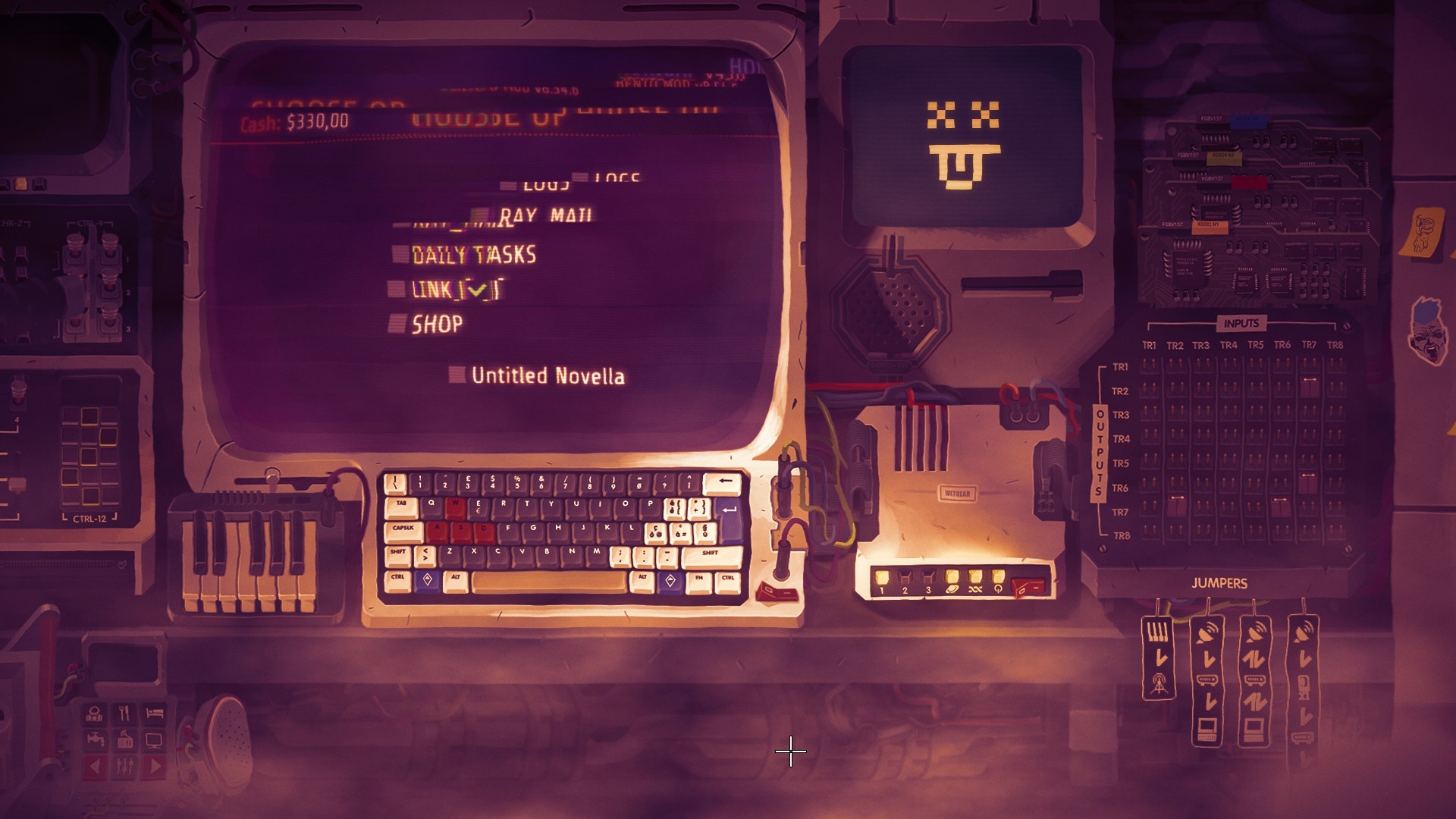 All I can really say is that the puzzles seemed varied enough, with Gorky offering a bit of humour along the way. Other than that, I will say that one thing that caught my attention was the audio - particularly the music. What I heard for the start of the game was very slow, fitting of the game and helping to add to the atmosphere. Actually, something I'd listen to outside of the game too.

Releasing sometime in 'Fall 2019' for the PC and Nintendo Switch, I'm going to be trying Still There out, if only for the subject matter. Will it be for everybody? Doubtful, if only because of the niche appeal of narrative-puzzle titles.